Mouni Roy Looks Like A Princess In Her Haldi Ceremony; See Photos Here

Finally! The most popular actress in the television industry and now Bollywood is getting married. We are talking about Mouni Roy, who is known for her characters in hit shows and movies like Gold and Made In China. The actress has always been low key about her but likes to keep posting about her vacations on her social media handle. Lately, Mouni Roy has garnered a lot of attention for her per relationship with her boyfriend and now soon-to-be husband Suraj Nambiar. 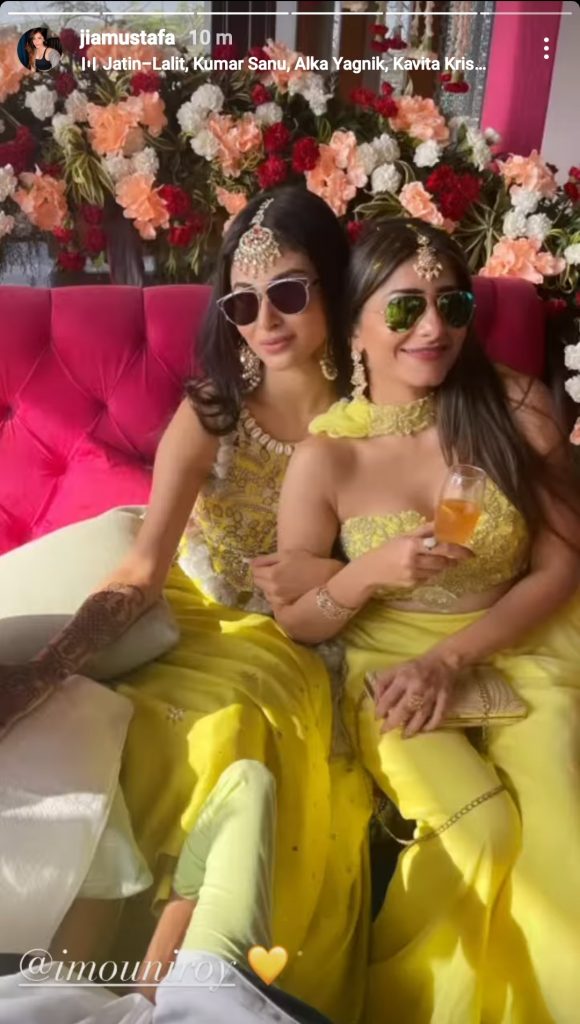 It was earlier reported that the actress was planning to get married to her long time beau in Dubai. However, quashing all the reports it is now clear that Mouni and Suraj are all set to tie the knot with eachother in Goa. According to reports, the couple has planned for three-day celebrations before taking ‘saat pheras’ with each other. On Wednesday, the guests at Mouni Roy’s wedding couldn’t control their excitement and posted pictures from the Haldi ceremony. 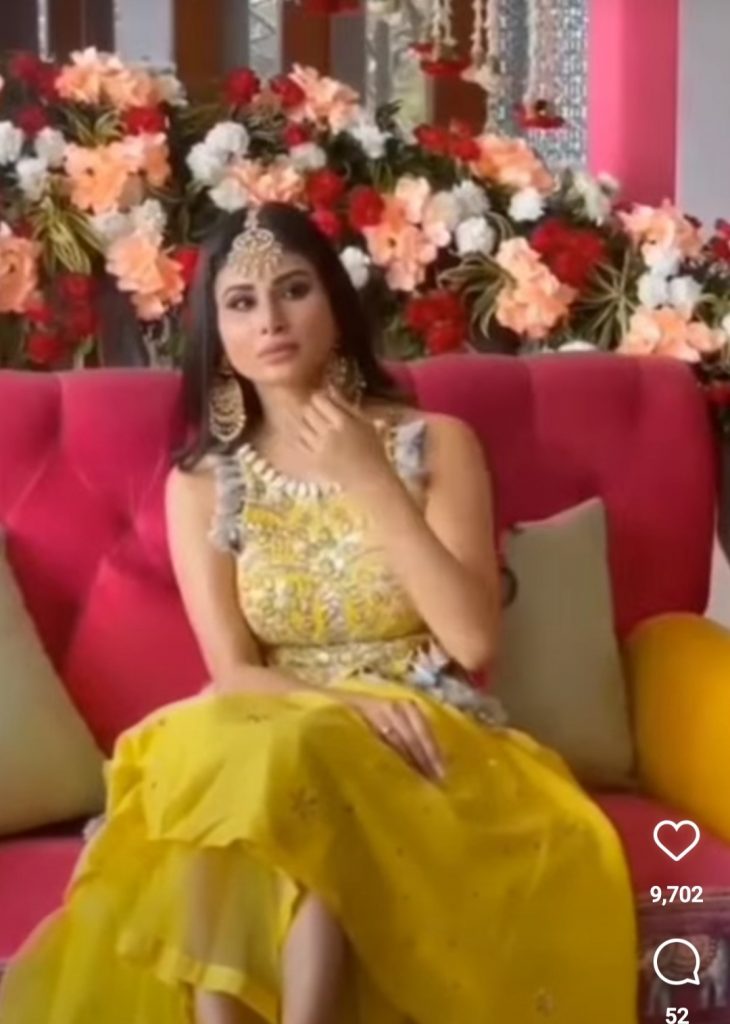 For those who don’t know, Mouni’s partner Suraj Nambiar is a Dubai-based businessman. Right before the wedding ceremonies, Mouni took to her Instagram handle and posted stories about her friends who were on their way to be with her on her D-day.

Mouni’s wedding is going to be an intimate affair which is only going to be attended by a few close friends and family. It is said that the duo is all set to get hitched on 27th January at a beach wedding in Goa. Talking about the guest list, Mouni’s close friends like Arjun Bijlani, Omkar Kapoor, Jia Mustafa could be seen in the Haldi pictures getting circulated online.