Mouni Roy And Suraj Nambiar To Get Married At THIS place; Checkout All The Details Here

Actor Vicky Kaushal -Katrina Kaif and Ankita Lokhande-Vicky Jain sealed the deal with their last wedding of the year 2021 in the entertainment industry. Now, It seems that the new year has begun on a good note for other Bollywood celebrities as well. As Famous Tv and Bollywood actress Mouni Roy is all set to tie the knot with boyfriend Suraj Nambiar. 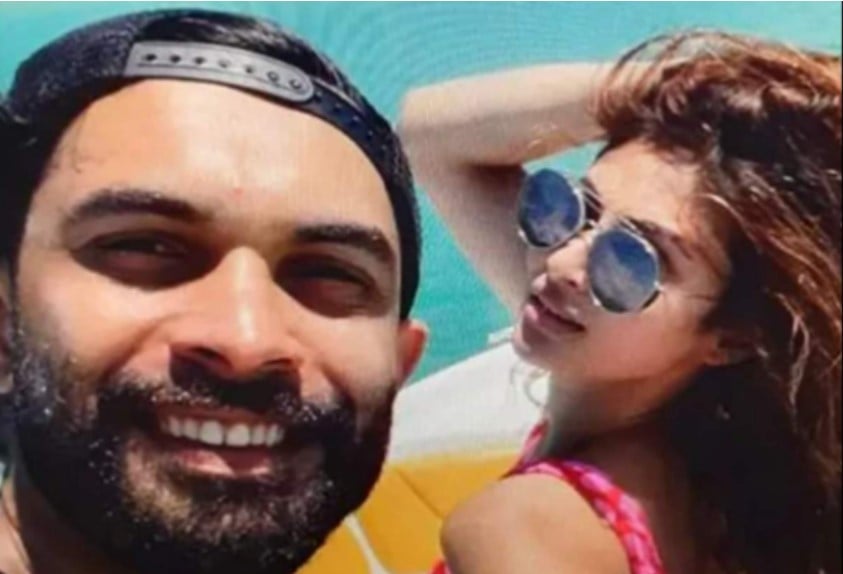 The diva has already finalized her wedding destination with beau and if reports are to be believed the dates and venue have been locked. The Naagin actress has been making the headlines for her relationship with Dubai-based businessman Suraj Nambiar. Now as per the recent updates the couple is planning to take their wedding vows at a beach destination. 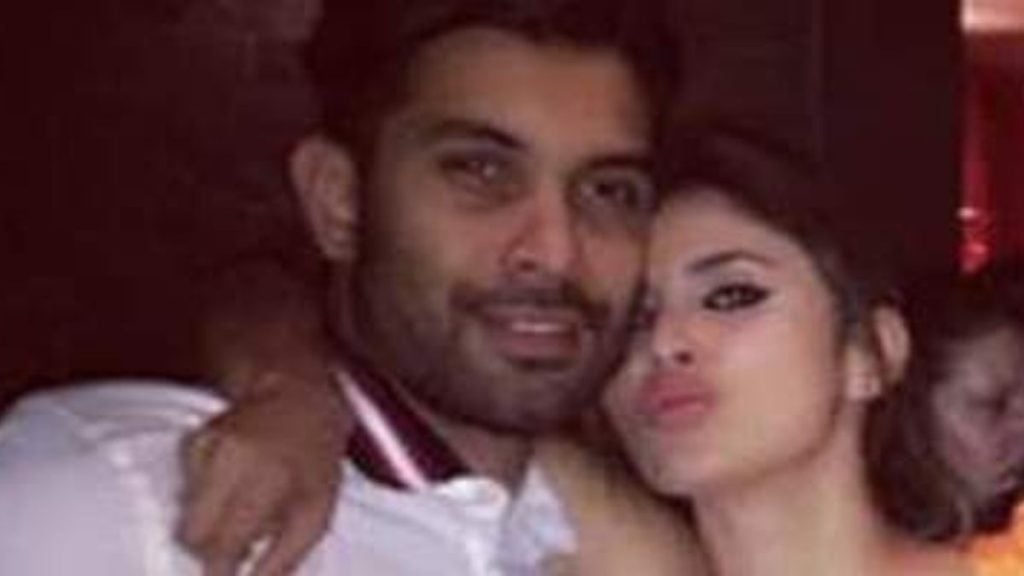 Mouni and Suraj have decided to tie the knot in Goa on 27th January. A source close to the couple told News18 that it will be two-day celebrations. The pre-wedding ceremonies will be done on 26th January and the beach wedding will take place on 27th January. “They have booked an entire five-star hotel in South Goa. The preparations are in full swing and supposedly it is going to be a white wedding and the entire venue is going to be decorated in white,” the source said. 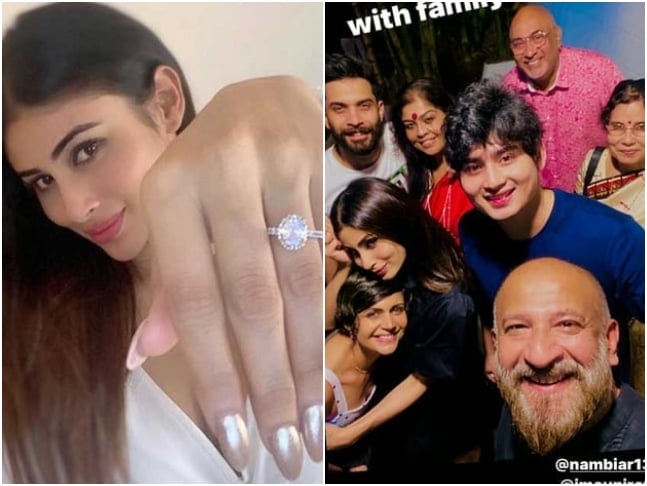 Talking about the guest list, Mouni’s close friends from the TV and film industry have already saved their dates. Actress Aashka Goradia who is also the closest friend of Mouni Roy will be present at the wedding, and producer Ekta Kapoor will also be attending the festivities.