Bollywood actress Mouni Roy is ready to dress up a bridal dress as she is all set to tie the knot on January 27, 2022, with her Dubai-based boyfriend Suraj Nambiar. During the course of, Actress Mouni Roy has entertained all of us with her tremendous talent and groovy dance moves in the television world. From her impeccable fashion picks to her stunning look, Mouni Roy has always mesmerized her fans. 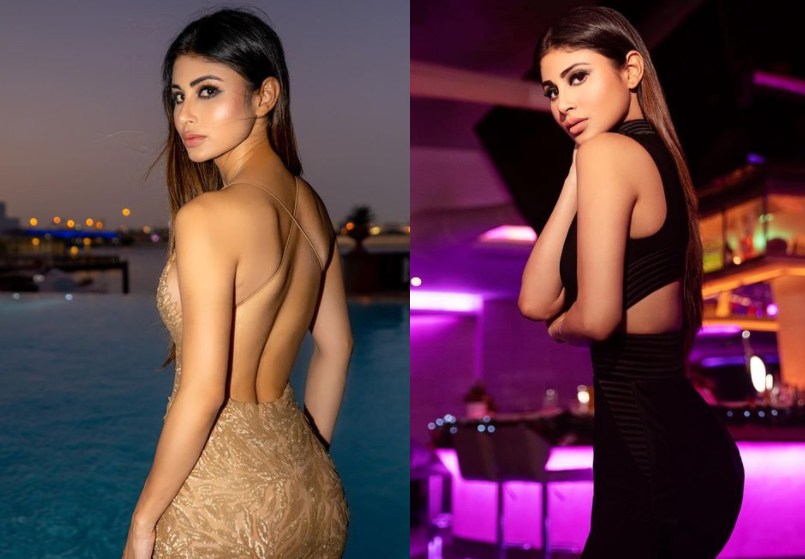 Mouni Roy had made her debut with the serial, Kyunki Saas Bhi Kabhi Bahu Thi, which was to gain her immense fame. Later, she tried her talent in Bollywood and she was also cherished for her work in the film, ‘Gold.’ Every once in a while, she leads the headlines for either her work or personal life controversies. Recently, Mouni Roy hit the headlines for her wedding that has been going around the corner on social media. Now her wedding reports have confirmed that Mouni Roy is actually going to tie the knot with her rumoured boyfriend, Suraj Nambiar, this upcoming 27 January 2022. 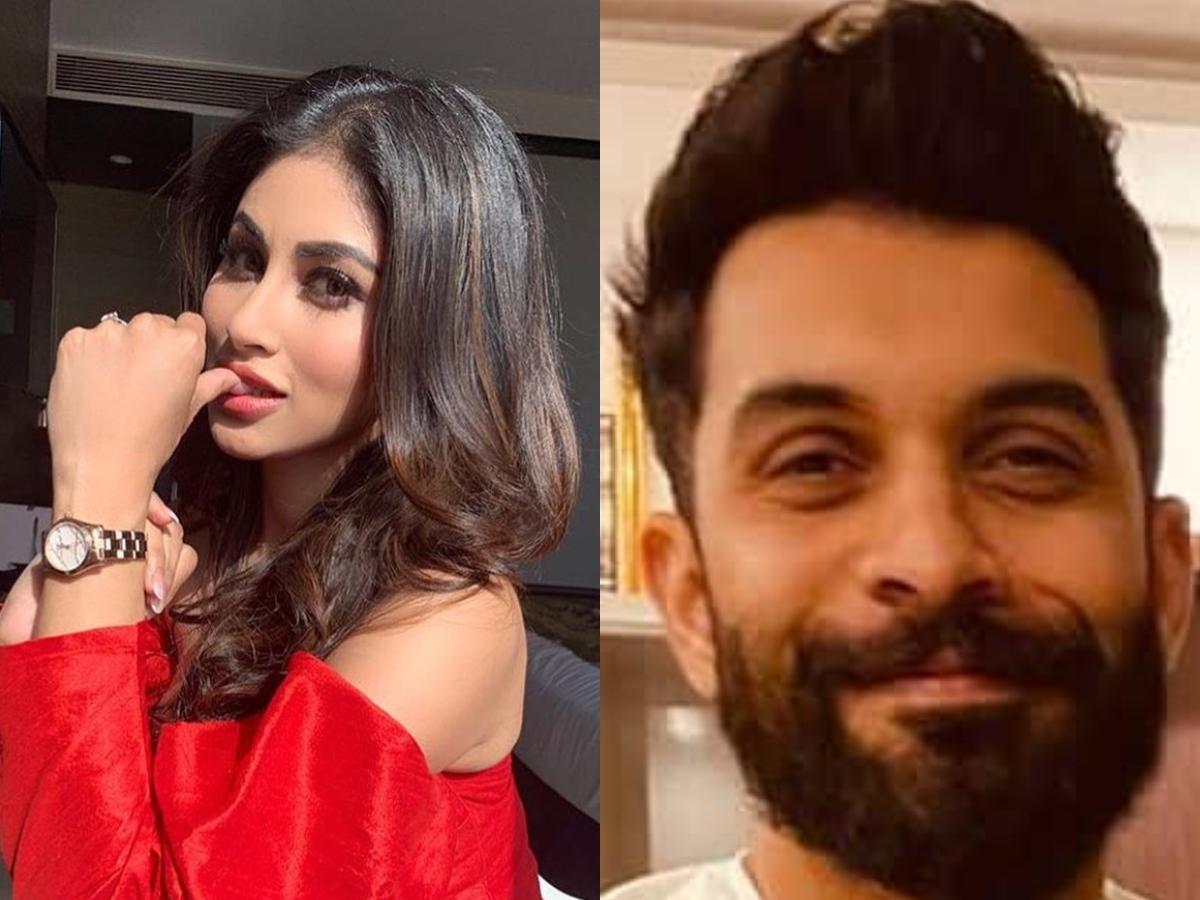 According to the reports, actress Mouni Roy is all set to tie the knot with her alleged boyfriend, Suraj Nambiar. Recently, The Bombay Times reported that they would be having a pre-wedding ceremony on January 26, 2022, and the wedding on January 27, 2022. Recently, the Hindustan Times report put forward that the actress won’t have a wedding in Dubai but in Goa. A close source revealed: “A five-star resort has been booked as the venue. Although invites have started going out, the guests have been asked to be tight-lipped about it. All the guests have been asked to carry their vaccination certificates.” 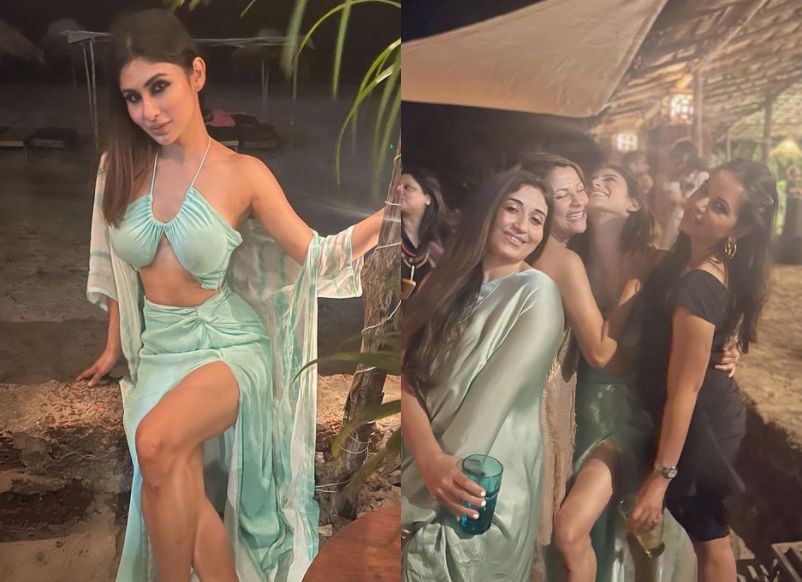 Furthermore, the report pointed out that Vagator Beach is the wedding venue of Mouni Roy’s wedding, and it will be a sea-facing arrangement for her wedding. The wedding ceremony will be held in the afternoon. Mouni Roy and her boyfriend Suraj Nambiar have even considered performing a dance bash post-wedding on January 28, 2022.

According to the reports, the Naagin fame actress also had her bachelorette party in Goa, in which she had looked gorgeous in a powder blue-coloured bralette. She had shared pictures on her social media handle where she could be seen enjoying it with her girlfriends. Invitations for the wedding have already gone out and producer, Ekta Kapoor, director, Karan Johar, designer, Manish Malhotra are the few confirmed names among the rest. 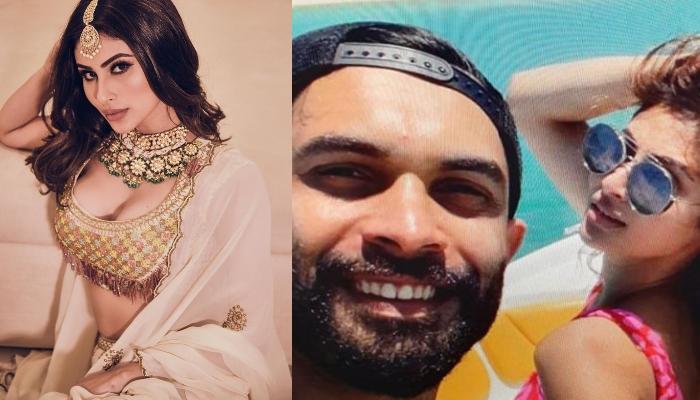 Last year, it is said that Mouni Roy getting married to her rumoured boyfriend, Suraj, and also it was said that Mouni’s mother had met his parents to discuss their wedding. Mouni Roy said in an interview with Zoom that “I keep my personal life completely private so every time you ask me about my personal life my answer is gonna be this. When it happens, the whole world will know I will only say that.”