Hindi lyrics writer Manoj Muntashir became the center of a growing Twitter storm on Thursday when he was stoned by some industry peers and others for “sowing hatred” in a video comparing the Mughal emperor to “dacoits.”

Muntashir, who wrote the lyrics for films such as Kesari and Bhuj: The Pride of India, tweeted a controversial video titled “Who Are Your Ancestors” on 24 August. People, including director Vivek Ranjan Agnihotri, also spoke out in the minute of his support. The video he shows on the screen says the country has been brainwashed and the streets are named after famous thieves such as Akbar, Humayun, and Jehangir. 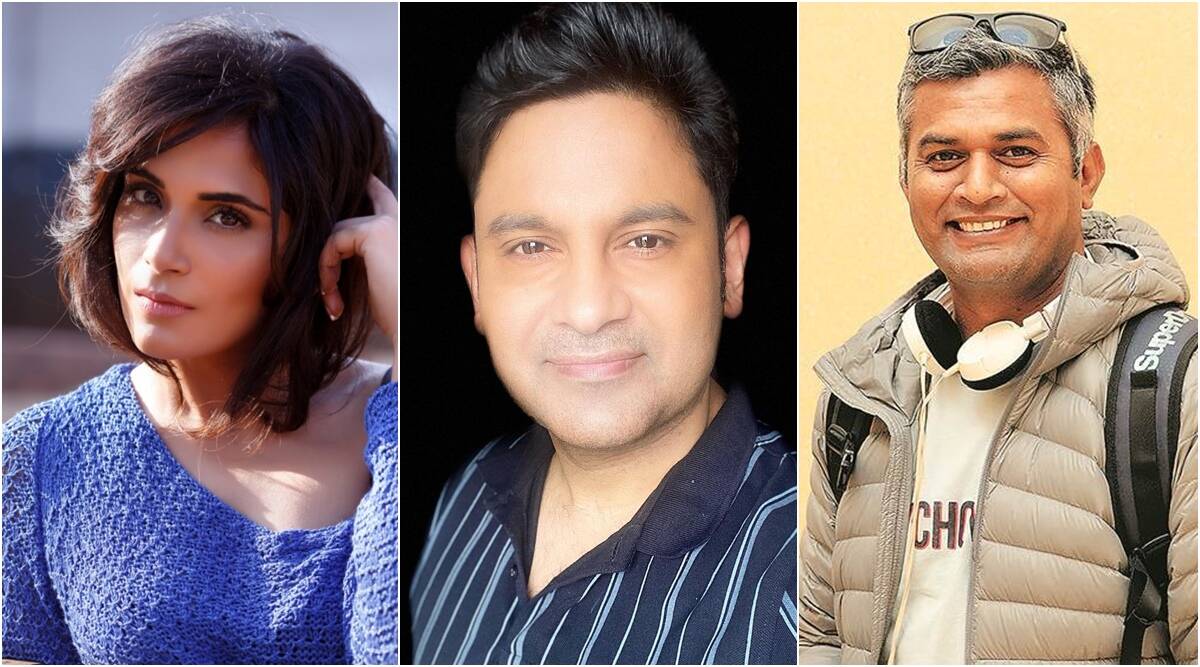 “Cringe. Bad poetry, unwatchable. Should drop the pen name too. Why profit off of something you so hate,” actor Richa Chadha said, referring to his pen name “muntashir”. The 45th son of Madhya Pradesh excluded Shukla from his name because of the name “muntashir”, which means “scattered” or “dispersed” according to the dictionary of Rehkta.

Director of Masaan Neeraj Ghaywan criticized him for his poetry and said: “Bigotry laced with casteism!!” Writer and screenwriter Mayur Puri added that writers should not act as a generator of hatred from their work. “Why seed hatred, Manojbhai? No country has a perfectly rosy history. Par writers ko aag lagaane ka nahin, aag bujhane ka kaam karna chahiye. (But writers should try to put out the fire, not spread it)

“Please don’t mind, but I’m a bit disappointed that you are doing this kind of work,” Puri wrote. As the outrage spread, ‘Mughals’ started trending on Twitter with more than 20,000 tweets on the topic. Husain Haidry, another lyricist writer, claimed this wasn’t the first time Muntashir was “spreading hate or lies” and it won’t be the last.

“Mask has been off since well over a year. This is not an out-of-the-blue video. Anyway, spewing anti-Muslim venom, instead of being punished, has now been incentivized by the government and the society…,” the Mukkabaaz lyricist wrote. Lyricist-poet Puneet Sharma came up with a reply in the form of a Hindi poem, titled “Dakshin ke naa vaam ke, na Allah ke naa Ram ke, netaji ke naukar sab, bhookhe hain inaam ke.” (They don’t belong to either right or left, Allah or Ram, they are the servants of the leader, and seek rewards)

“Who taught this man history? What will he call the Maratha invasion of Bengal?” asked author Devdutt Pattanaik. Adding his voice to the debate, historian S. Irfan Habib notes that it is disappointing to see a writer like Muntashir “spitting venom” and using “dubious and imaginary arguments as history”. One Twitter user tweeted that “mediocre artists” involved in anti-Muslim movements “hate” moving up the career ladder.

Oh, boy… @manojmuntashir Manoj Muntashir has always been expressing his perspective fearlessly in his poetry and public discourse. If you are ignorant doesn’t mean he has changed suddenly.
Stupid liberals, please sit down.

The Twitter section endorsed Muntashire and suggested that the writer was simply reminding people of the “truly forgotten history” of the country and the Mughals. Filmmaker Agnihotri tweeted, “Manoj Muntashir has always been expressing his perspective fearlessly in his poetry and public discourse. If you are ignorant doesn’t mean he has changed suddenly. ”

In his video, Muntashir also mentions the names of gods erased from history and wonders how the Mughal emperors can be called “noble kings” when they “killed people” in the name of religion, he said that people should choose their heroes and villains without any class prejudice.