Amol Palekar Is Back: 200-Halla Ho Teaser Out

The trailer for the upcoming movie ZEE5 200-Halla Ho with Amol Palekar, Barun Sobti, Rinku Rajguru, and Sahil Khattar tells the story of a “rarest of rare case” that shocked the country. Before the trial began, a group of 200 women stormed into the courtroom. 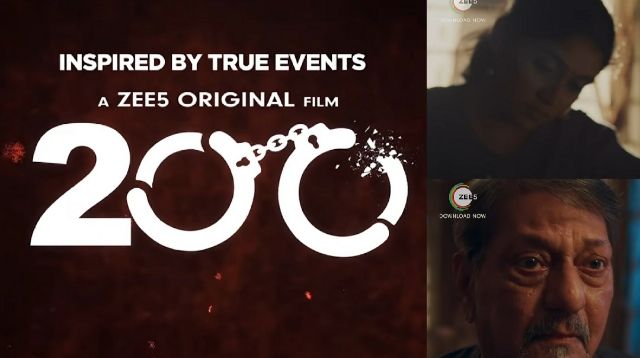 ZEE5’s Instagram handles shared the teaser with the caption, “This August, witness 200 women jolt the nation out of its indifference towards years of caste oppression and injustice. Written & directed by @sarthak_dasgupta, #200OnZEE5 is inspired by true events. #HallaHo”

In the teaser, Amol Palekar’s character is heard saying the act is not a murder, this is called an execution. According to the makers, 200 – Halla Ho follows “200 Dalit women” who “took law and justice in their own hands by lynching a gangster/robber/serial rapist in open court.”

Talking about the film, director Sarthak Dasgupta said in a statement, “I am grateful that I got an opportunity to use my craft through the medium of cinema to support women in their fight against inequality and injustice. ‘200 – Halla Ho’ is my way of contributing to the advancement of our collective consciousness about such things.” 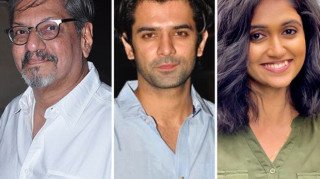 200 – Halla Ho marks Amol Palekar’s return to the movies after a decade. Palekar is known for Hindi films of the 1970s like Gol Maal, Baaton Baaton Mein, Chitchor, Chhoti Si Baat among others.

The film will release on ZEE5 in August.