Mahima Chaudhary Opened About Actresses Being Written Off For Dating Someone, Says ‘They Only Wanted A Virgin Who Had Not Kissed’

Bollywood actress Mahima Chaudhary needs no introduction, she is the one who had made headlines when she had entered the entertainment industry. Mahima had made her debut with ‘Prades’ opposite Shah Rukh Khan and had become an overnight star because of her looks and brilliant acting skills. However, the actress suddenly disappeared from the limelight after the actress met with an unfortunate accident. 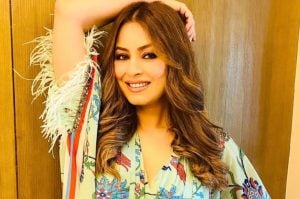 Mahima being a beauty pageant has always been in the news for her appearance. But, the actress is also a headstrong woman who never shies away from speaking her mind.  Recently, the actress gave an interview to Hindustan Times and opened about how Bollywood has now changed for female actors. “I think the industry is getting to a position where female actors are also calling the shots. They getter better parts, better pay, endorsements, they’re in a great and much powerful position. They have a longer shelf life than before.” 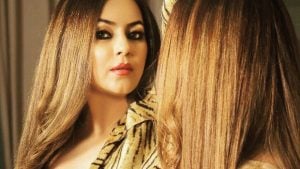 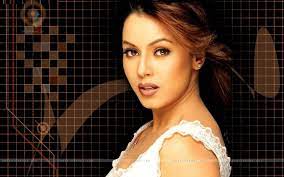 The ‘Pardes’ actress also revealed how the actresses in earlier times, had to hide their relationship status. “Earlier, it was either-or, but now, you can continue with both. Now, people are accepting women in different kinds of roles, even romantic ones post her becoming a mother or wife. Her personal life is celebrated. Even the men used to hide their before, a lot of them. Post their film’s release or many years later, we got to know so and so was married,” she said.