Ranbir Kapoor is the new father in B’town but despite having a baby the actor has reached the sets. It is because Ranbir is known for his professionalism and for completing his commitments. It is being reported that the actor wants to finish off his work before going on a long paternity leave. Ranbir’s last release Shamshera failed to impress the audience hence, he’s giving his everything to his upcoming project. 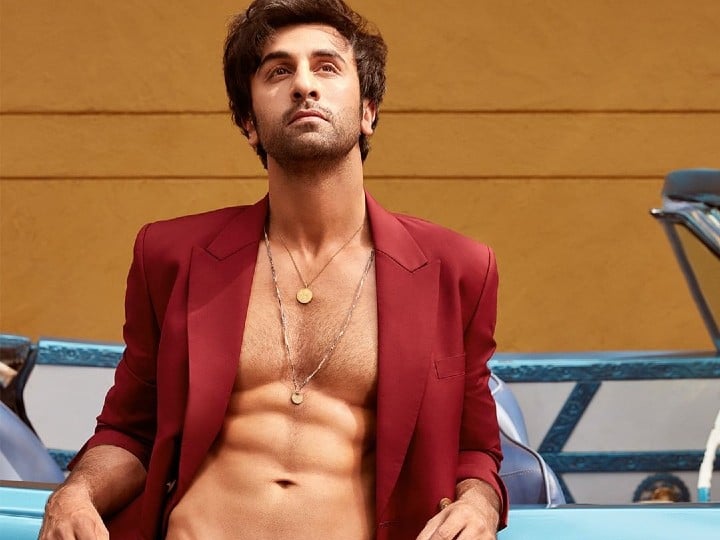 The actor is currently busy shooting for Sandeep Reddy’s Animal which also stars Rashmika Mandanna and Anil Kapoor. The film’s latest look is now going viral on the internet in which Ranbir could be seen in an intense look. In the leaked photos, The ‘Rockstar’ actor is looking completely into the character as he walks on the sets with a blood-stained kurta. 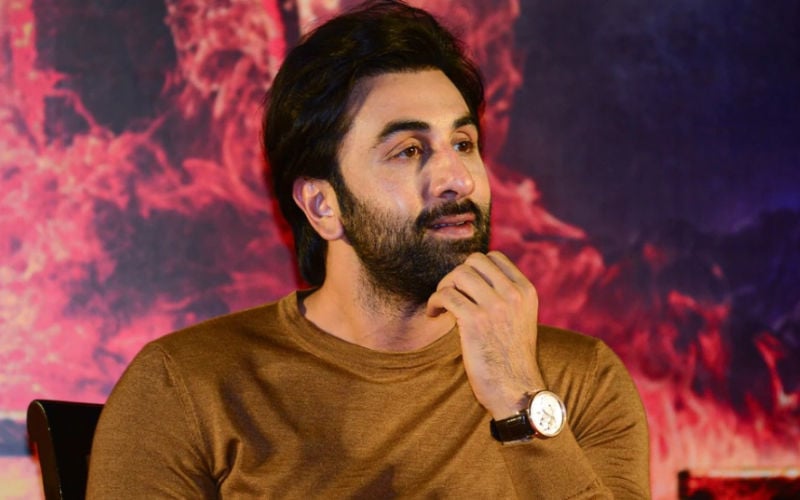 In the photo that is now going viral Ranbir Kapoor is wearing a white Kurta which is completely drenched in blood. The actor also looks different with his long unkempt hair and beard which is somewhat similar to his Rockstar looks.

The fans and followers of the actor has always loved watching him in an intense role and this movie seems to be just like that. The photo has been clicked and shared by many media portals and is receiving all the attention of Ranbir’s admirers. 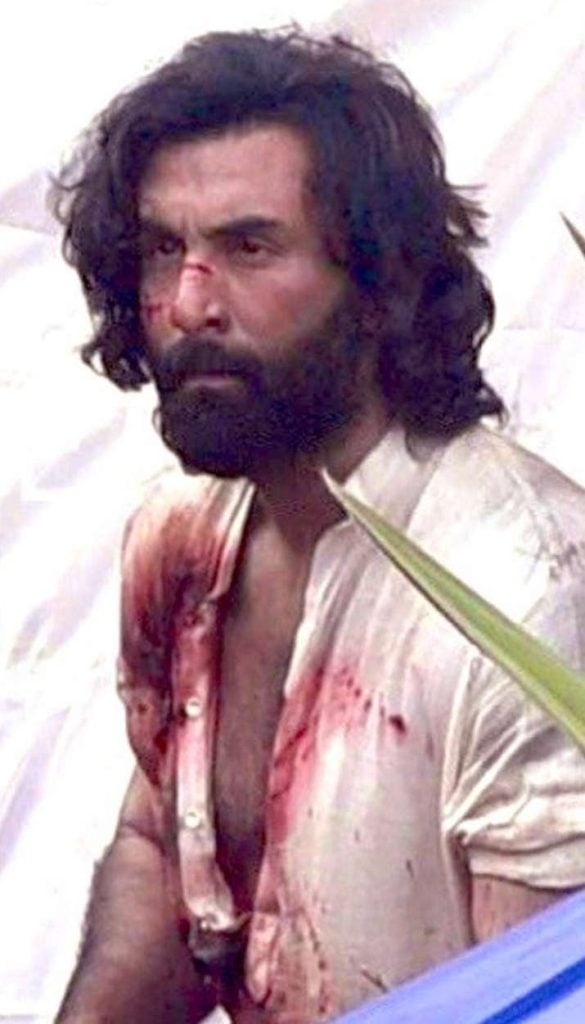 Meanwhile, Ranbir Kapoor and Alia Bhatt welcomed their baby girl recently. The actress and wife of Ranbir Kapoor has opened up about her concern of raising a child in the public eye. In an interview, Alia said that she doesn’t want intrusion into her child’s life as it is she who has chosen this life but not her child.