Kriti Sanon Recalls Being Body Shamed, ‘Was Told To Line My Lips, Nostrils Flare Up’

Kriti Sanon today is one of the top-rated actresses in the Bollywood Industry. The diva does not come from filmy family background and has paved her way over the years. Today, the actress has reached a place where is counted among the most bankable and talented stars in the entertainment industry. But this didn’t happen overnight, Kriti has seen her share of struggles and even body shamed. 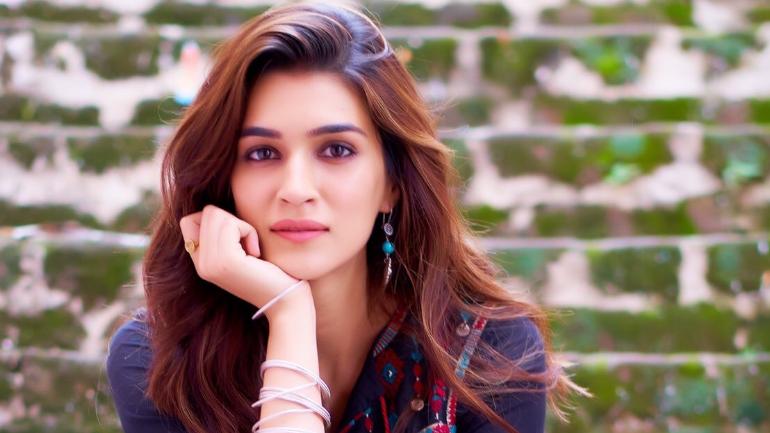 In a recent interview with Bollywood Bubble, actress Kriti Sanon opened about being body-shamed initially in her career. Kriti said that she was once told to line her lips to make them look fuller and that it didn’t make any sense to her. However, the actress tried to line her lips once, she was also told that her nostrils flare up when she smiles, “When I smile or laugh, sometimes they do but that’s normal na. I am not a plastic doll,” she said. 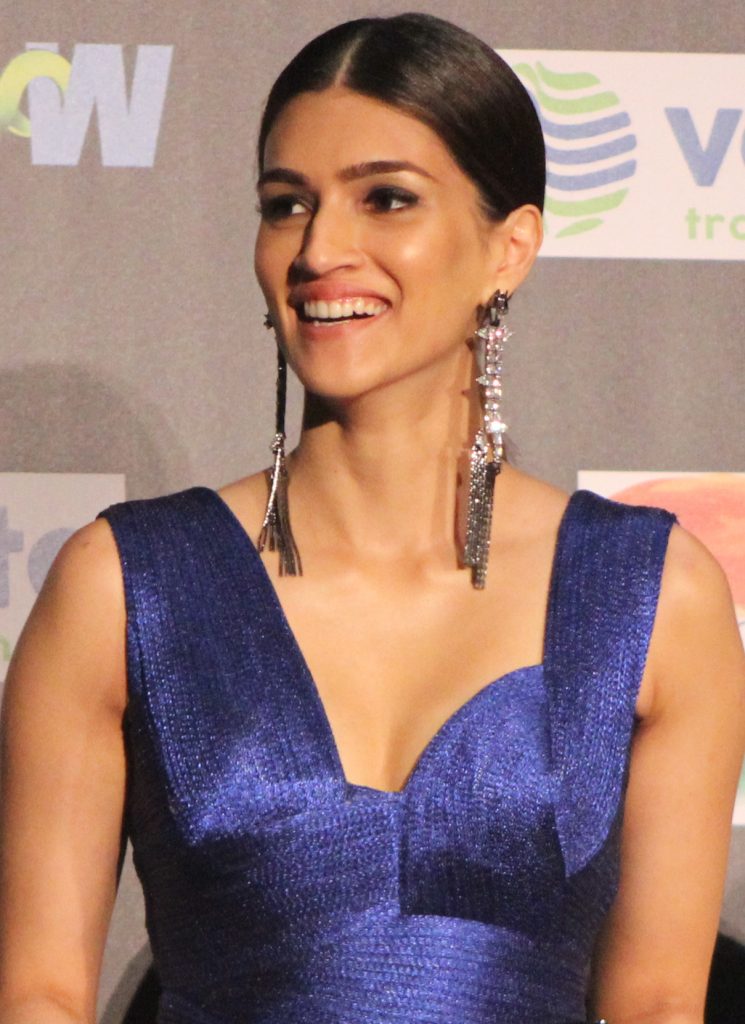 The body-shaming didn’t end there the actress also talked about the times when she was asked to change her features in the body. People told Kriti that she has a gummy smile, but the actress said that it is something she was born with, and can’t do anything about it. Kriti further added that the pressure to look perfect has increased with filters on social media. “Instagram filters and everything coming, everyone wants to be perfect all the time. So, I have gone through that and heard things. Someone asked me to make my waist a little more in,” she said.

On the work front, Kriti Sanon will be seen in movies like Ganpath, Bachchan Pandey, Bhediya, and many other interesting projects.