Kriti Sanon Explains Her Silence Over Sushant Singh Rajput’s Suicide: “I Wanted To Keep That To Myself”

It has been over nine months since the shocking news of Sushant Singh Rajput’s demise by suicide. However, there is no clarity on the case. People have been aggressively following up on the case yet his suicide/death has found no closure. There were many who spoke about him post his demise, majorly to get into the limelight, or to not sound too heartless by being silent. However, not everyone close to Sushant Singh Rajput came up to the press. Kriti Sanon, who was once rumored to be dating the late actor, kept mum and only shared a heartfelt post on social media. Now, she has opened up about her silence. 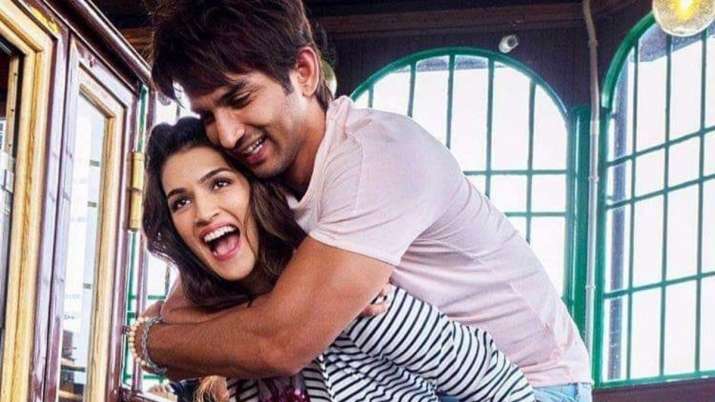 She continued, “I knew what I felt about the situation and I wanted to keep that to myself. I didn’t feel the need to talk to anyone about anything that I was feeling. Also, what you want to say, you can always say it on social media. You can write and express yourself instead of talking out loud.”

After Sushant’s death, Kriti had posted a note on Instagram, along with an image of them from Raabta. She’d written, “Sush.. I knew that your brilliant mind was your best friend and your worst enemy.. but it has broken me completely to know that you had a moment in your life where Dying felt easier or better than Living. I so wish you had people around you to get you pass THAT moment, i wish you hadn’t pushed the ones who loved you away.. i wish i could have fixed that something which was broken inside you..I couldn’t.. I wish so so many things….A part of my heart has gone with you.. and a part will always keep you alive..Never stopped praying for your happiness and never will.”