Kiara Advani Visits The Golden Temple In Amritsar To Seek Blessings As She Shoots For RC 15; See Here!!!

Bollywood actress diva Kiara Advani is presently among the top actresses in the film industry. She got to fame with the 2016 film MS Dhoni: The Untold Story co-starring the late Sushant Singh Rajput and Disha Patani, and ever since, the actress Kiara Advani has made her name as a top actress in Bollywood and has never looked back. 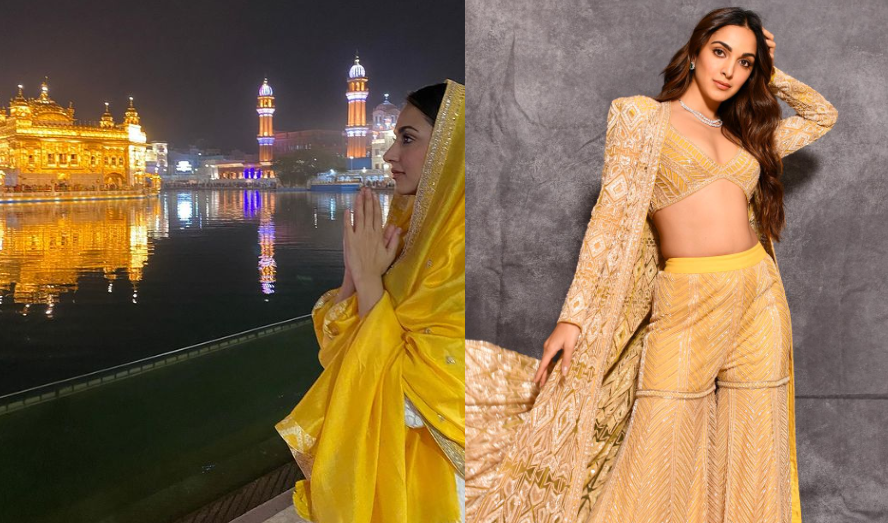 Moreover, Kiara Advani cherishes a huge fan following on social media. She has been lying in the success of non-stop blockbusters in Bollywood. She was last seen on-screen playing the role of Dimple Cheema in the war drama Shershaah film with her co-star Sidharth Malhotra. 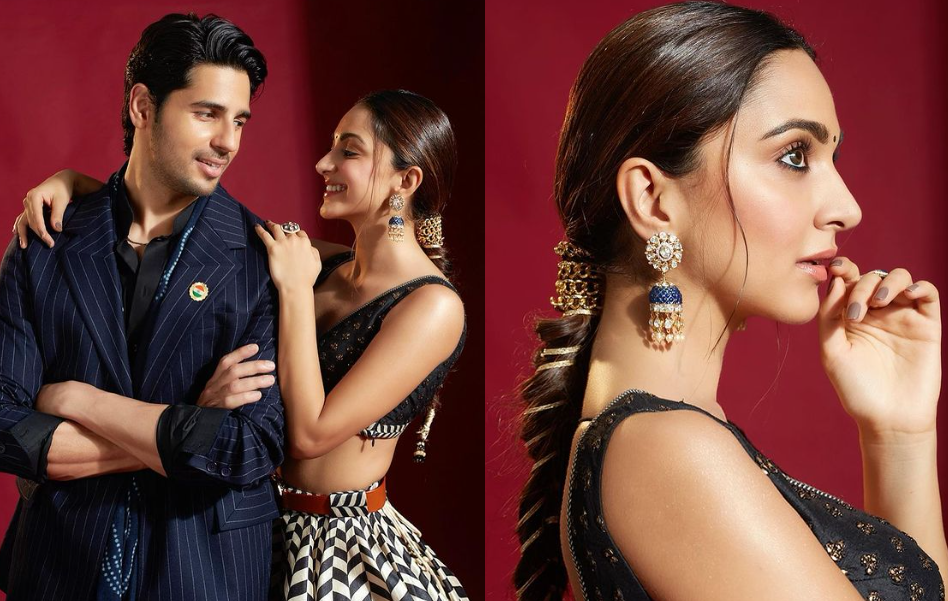 Recently, the gorgeous Kiara flew to Amritsar to join the shooting of the Telugu political drama film, RC 15, which also stars Ram Charan in the lead and is directed by S. Shankar. To note, RC 15 is not the first time that they will collaborate on a project. They were last seen together in the 2019 Telugu action film Vinaya Vidheya Rama. 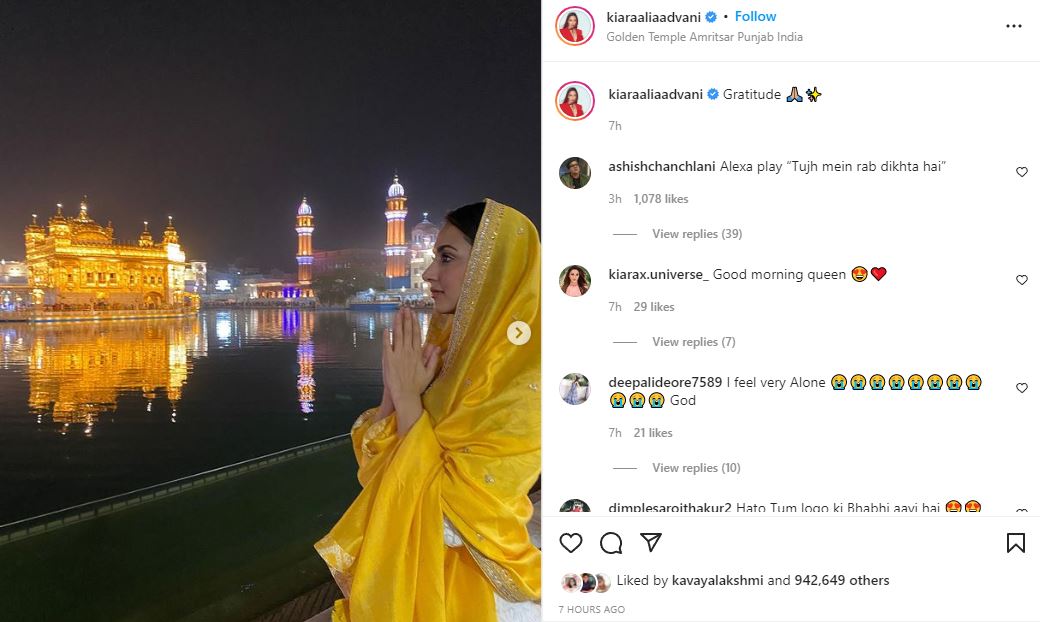 A few hours ago, the Shershah actress Kiara shared a new series of pictures on her Instagram media handle as she visited the Golden Temple in Amritsar. Kiara captioned it, “Gratitude” along with folded hands and sparkle emoji. Meanwhile, on the professional front, she will be seen next in Bhool Bhulaiyaa 2 with co-star Kartik Aaryan, Tabu. The film is scheduled to strike the screens on 20 May 2022. 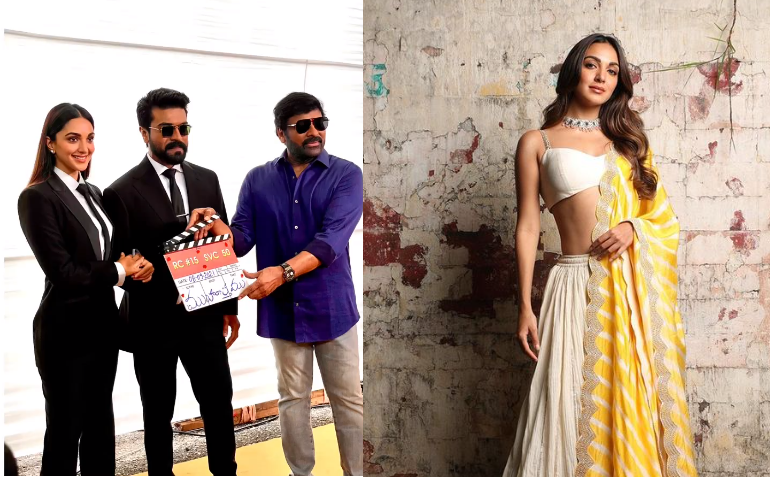 Apart from this, Kiara Advani will be seen in Jug Jugg Jeeyo along with Varun Dhawan, Neetu Kapoor, Anil Kapoor, Prajakta Koli, and Maniesh Paul. She will also be seen on the screen with Vicky Kaushal and Bhumi Pednekar in Govinda Naam Mera.