Ranveer Singh’s Response On His Wish To Have Boy Or Girl With Deepika Padukone Wins Hearts; Watch

Ranveer Singh is once again back on the silver screen with yet another powerful performance. The actor’s upcoming film Jayesh Bhai Jordar’s trailer has been received well by the audience. The trailer opens up with Ranveer Singh playing a Gujarati guy and Boman Irani as an important character. 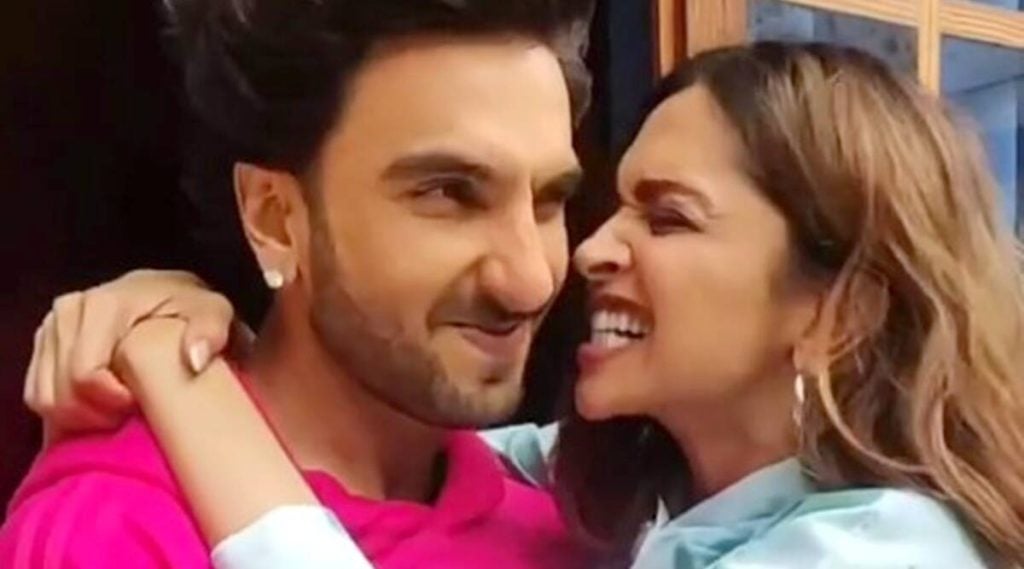 The movie is based on a very serious topic about a girl child but has been served to the audience in a very subtle and sensitive yet entertaining way. During the launch of the trailer, the actor Ranveer Singh was seen addressing the media people along with the actress Shalini Pandey and the producer of the film Maneesh Sharma.

Amid the media interaction, Ranveer was asked if he would like to have a baby boy or girl with his wife Deepika Padukone. The actor pulled the leg of the journalist by saying “pehla part to apne by the way hi puchliya”. But then addresses the question and said “just like in temple we don’t ask if we want laadu or sheera. Likewise, whatever will happen, we would accept it as a blessing from god, be it a boy or girl, it will be a true blessing. So no choice there,” he said.

Earlier, Anushka Sharma had also posted about Ranveer Singh’s movie and wrote, “Intrigued by the scentless soap and the special letter from #Jayeshbhai – curious to know what will unfold tomorrow!”. The actress also tagged Yash Raj Studios and Ranveer Singh in her post.