Kiara Advani And Sidharth Malhotra Returns From Dubai, Netizens Can’t Take Off Their Eyes From Their Cuteness

Kiara Advani and Sidharth Malhotra are among the most good-looking couples in B’town. The duo has never admitted their relationship in public but both keep dropping hints. while promoting her film Kiara has indirectly indicated that she is dating the actor. In Koffee With Karan’s episode, she clearly said that they both are more than good friends. While Siddarth also admitted that he is lucky that Kiara is single. 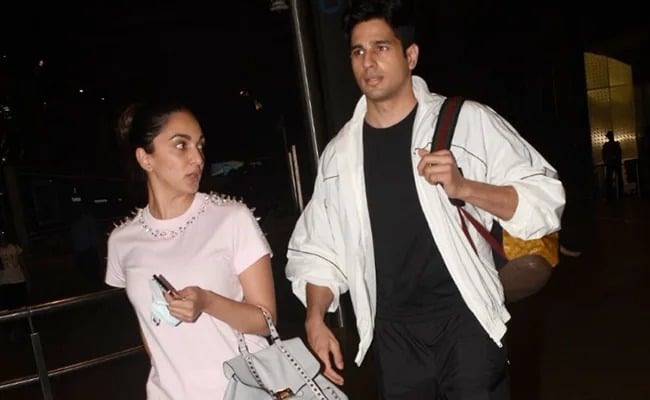 Sidharth Malhotra was earlier dating Alia Bhatt and had also gifted her a cat. He later said on the chat show that he regrets giving pets to his ex. Now, that Kiara and Sidharth have been spotted together at all the events, there are also reports of the duo getting married in February. It is said that the couple’s parents have already met and have decided on the venue for their wedding. 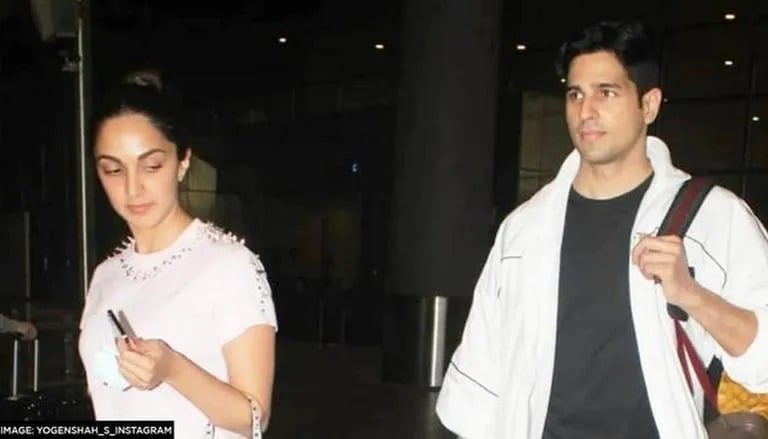 Meanwhile, amid their dating and wedding reports, Kiara and Sidharth were spotted while leaving for their vacation in Dubai. The duo has now returned from their holidays and new year celebrations, and the paparazzi has shared a video of the couple walking at the airport. In the clip, Kiara could be seen wearing a baby pink T-shirt along with white trousers, while Sidharth opted for an all-black outfit along with a white shirt on top.

The duo could be seen walking towards their car and also talking to each other. The netizens started commenting on the video, “they are the most good-looking and cutest couple,” wrote one user, “they look so good together,” commented another user.