Katrina Kaif Is Excited To Team Up With Vijay Sethupathi, Sriram Raghavan As She Announces ‘Merry Christmas’ 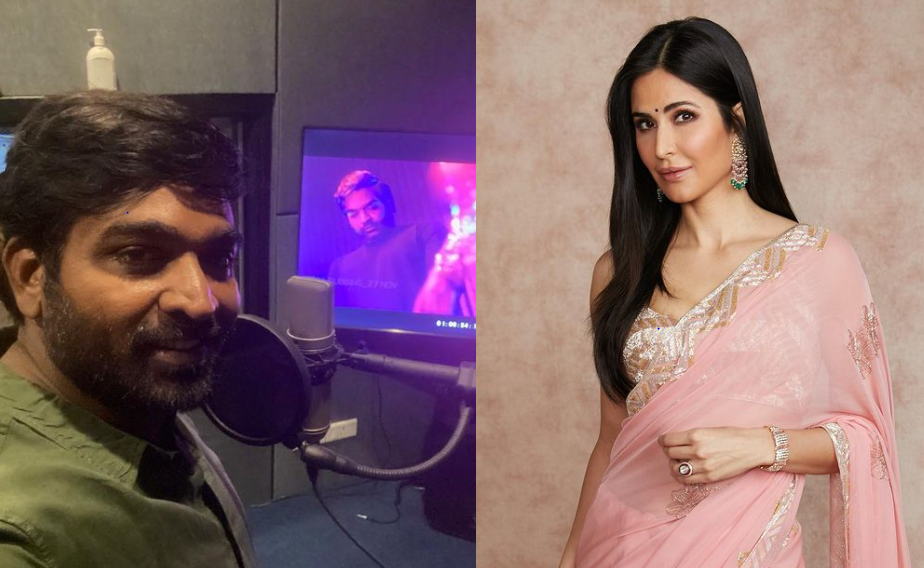 Taking to her Instagram account she wrote, “New Beginnings. BACK ON SET with director Sriram Raghavan’s Merry Christmas! I’ve always wanted to work with Sriram Sir, he is a master when it comes to narratives that showcase thrillers and it’s an honor to be directed by him. Super excited to be teaming up with Vijay Sethupathi for this one produced by @rameshtaurani.” The film Merry Christmas with Katrina and Vijay is a thriller and Pinkvilla had reported it to be a 90-minute film with no interval. The film will be released near Christmas time in 2022. 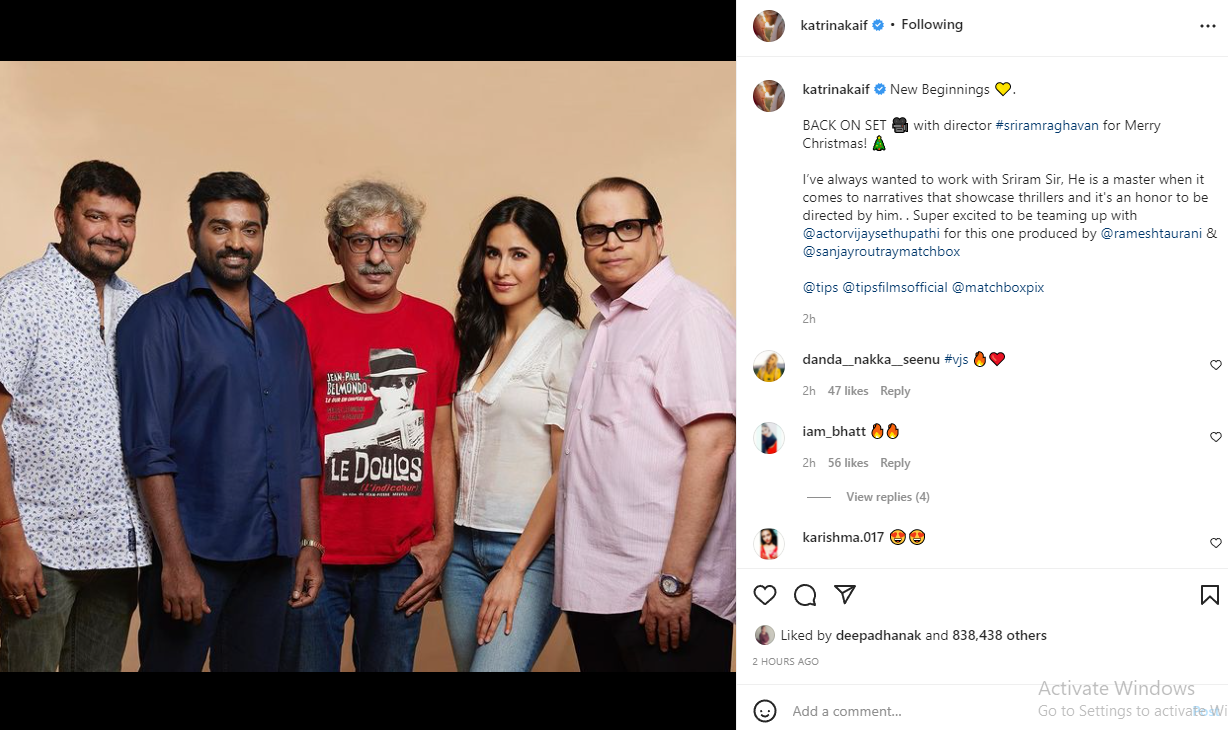 After her marriage with Vicky Kaushal, Katrina Kaif will be starting the shoot with Vijay Sethupathi. Now, it has been confirmed by the makers that the film went on floors this week. The Filmmakers also revealed that the first schedule is being widely shot in Mumbai. Katrina Kaif has returned to work after her royal wedding with Vicky Kaushal. The film ‘Merry Christmas’ is produced by Ramesh Taurani and Sanjay Routray will release next year on 23rd December 2022. 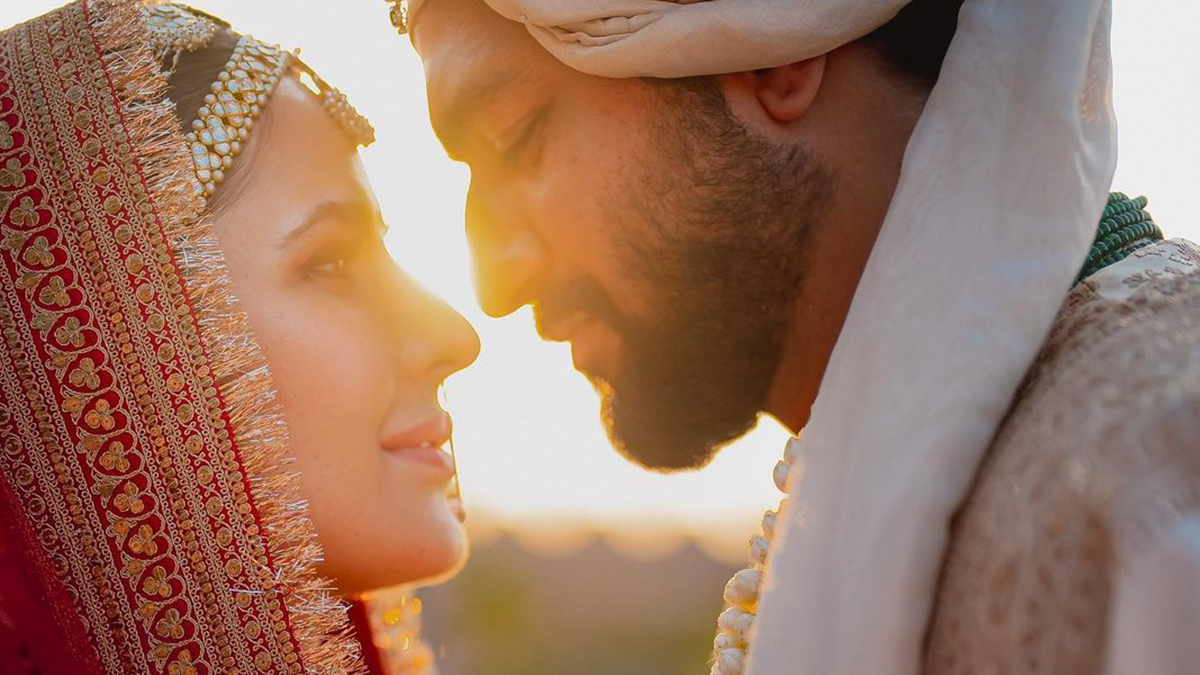 Recently, Bollywood actors Katrina Kaif got married to Vicky Kaushal on December 9 at Six Senses Fort Barwara, Rajasthan. On December 14, the newlyweds returned to Mumbai to resume their work.