Newlyweds Ankita Lokhande and Vicky Jain are making headlines for their participation in the Starplus show ‘Smart Jodi’. The actress had once dated late actor Shushant Singh Rajput and was even planning to get married soon. However, destiny had something else for both and the most loved couple of television industry calls it quits after Shushant got into films. 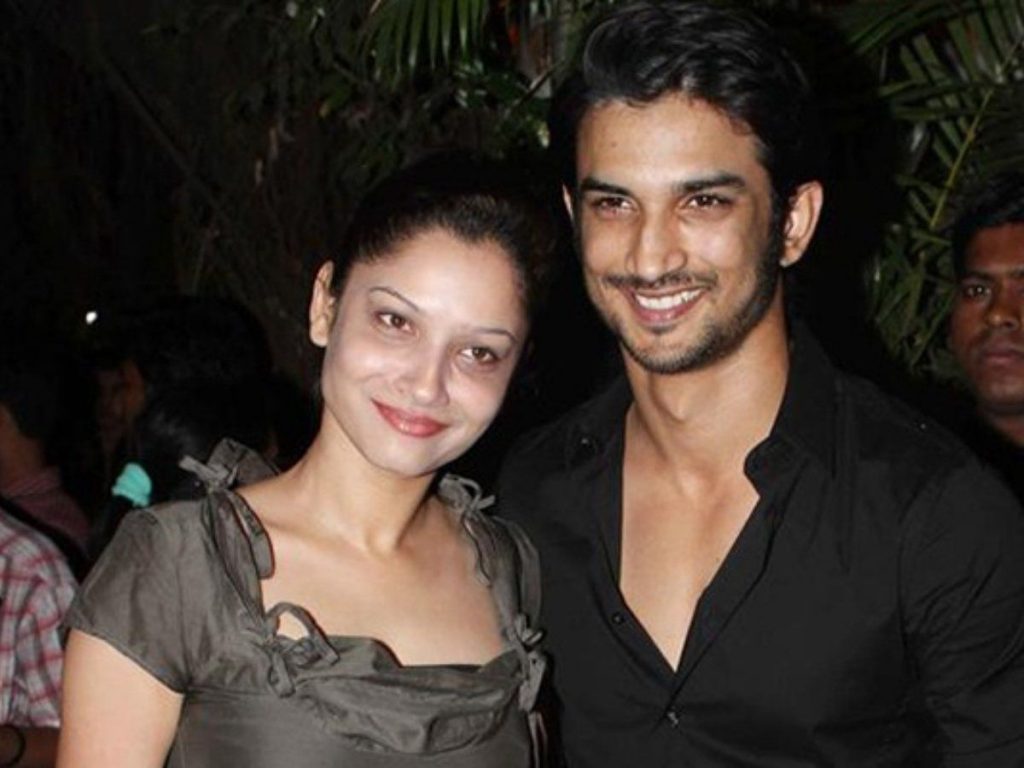 In June 2020, the whole nation was in shock when the actor allegedly committed suicide at his apartment. When Ankita Lokhande was asked about it she had told that Shushant was a strong man and could never take such a step. On the other hand, Kriti Sanon too was in the news as the actress was allegedly dating him during their shoot of ‘Raabta’. 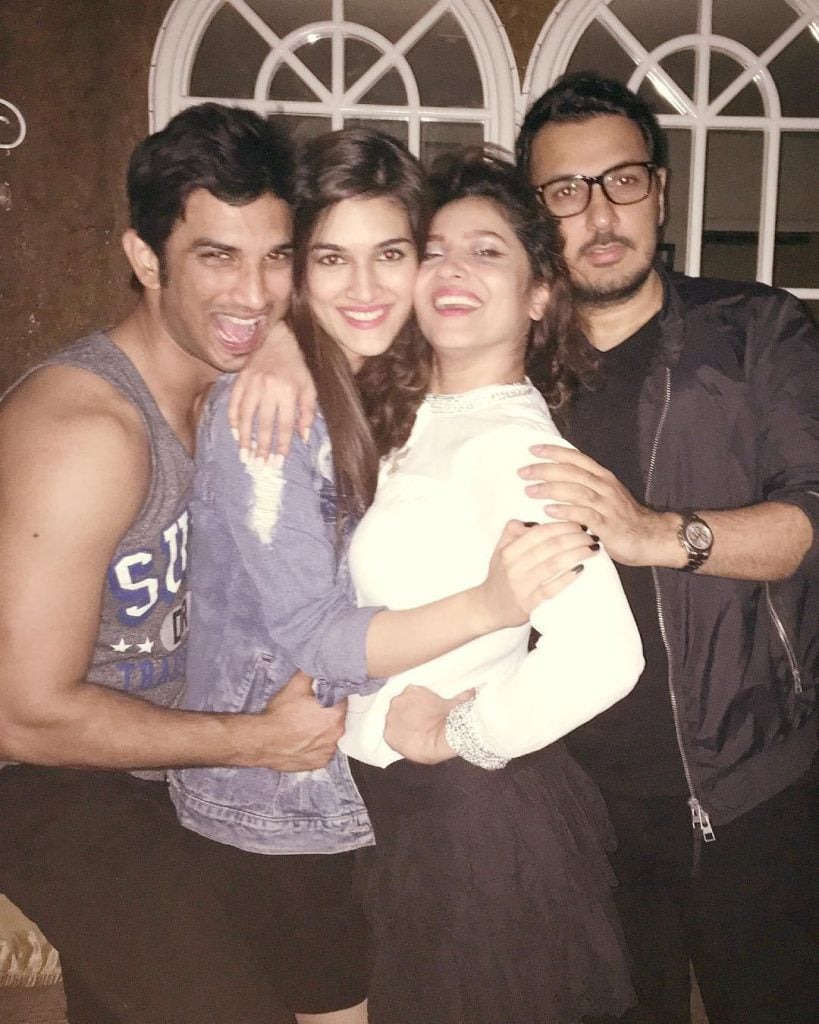 Recently, a video of both the actresses is going viral on the internet in which both were seen bumping into eachother at an event. In the video, Ankita Lokhande could be seen walking with her husband Vicky Jain while Kriti could be seen coming from the opposite side. Kriti Sanon is currently busy promoting her film ‘Bachchan Pandey’ with Akshay Kumar.

In the viral video, Ankita could be heard saying ‘Hi Kriti’ and hugging eachother when they met. Kriti also shook hands with Vicky Jain and said Congratulations on the wedding. Although the netizens found the meeting quite awkward between the two actresses. “One sole connection is missing in between the two,” wrote one user. “Kriti to milna bhi nhi chahti thi aesa lag rha hai,” wrote another user.

Meanwhile, on the work front, Kriti Sanon will be seen in Bachchan Pandey. While Ankita Loakhande will continue shooting for Smart Jodi.