Kareena Kapoor Khan is currently enjoying her vacation in England with Saif Ali Khan and sons Jehangir and Taimur. The actress took to her social media account to share glimpses of her vacation with family and friends. Her friend Alexandra Galligan also posted a picture on Sunday in which Kareena could be seen taking a selfie. 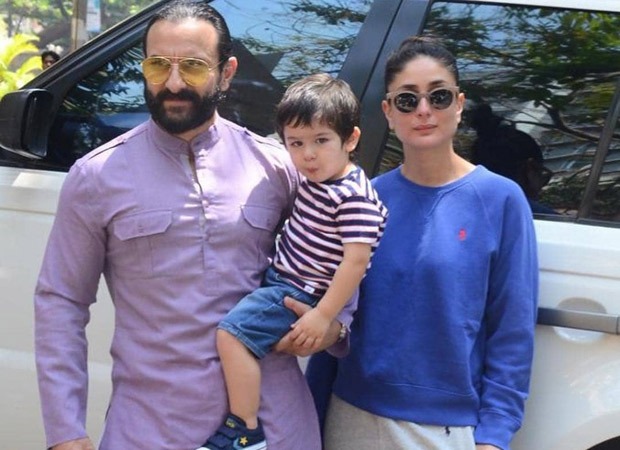 In the photo, Kareena is seen with her group including Jeh on her lap while Alexander and her husband are at the back. Alexandra shared the photo and wrote, “Sunday vibes … chilling whilst chef Ali khan is hard at work in the kitchen!”

Alexandra also shared a photo in which Saif is spotted cooking for friends and family. She shared the photo and mentioned in the caption that Saif created a storm in the kitchen. The Pataudi family’s eldest daughter and Saif’s sister Saba wrote, “fab” in the comment section. 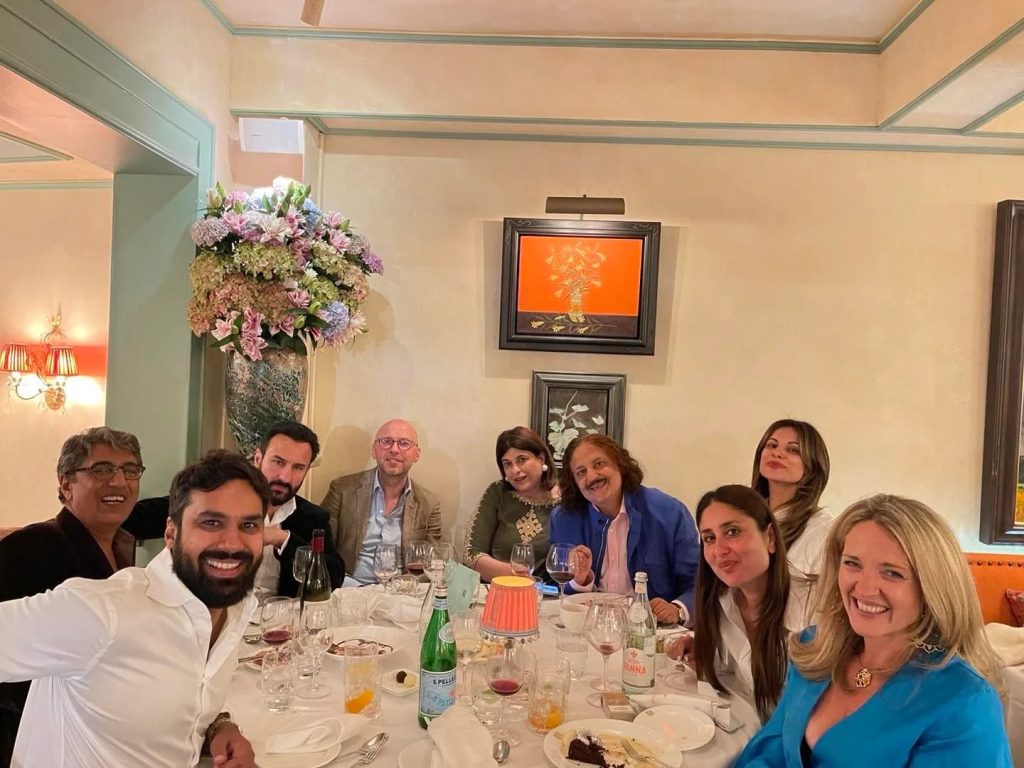 Earlier, Kareena and Saif were also spotted having dinner with the Kapoor family while celebrating Neetu Kapoor’s birthday. Neetu had also shared the same photo on her account and wrote, “Birthday lunch with familia.” Neetu was spotted at the airport a few days back when she was leaving for London. When papas asked her if she is going for daughter-in-law Alia Bhatt she refused by saying they are shooting, “meri beti wha hain,” she had said.

Meanwhile, Kareena Kapoor Khan also has many interesting projects in her kitty including the suspense thriller directed by Sujoy Ghosh. She was earlier shooting with Vijay Verma and Jaideep Ahalawat in Darjeeling.