“Kapil Sharma: I Am Not Done Yet” Will Premiere On Netflix On January 28, 2022, First Comedy Special With Netflix; Watch Promo

The most popular Comedian Kapil Sharma, on Wednesday, announced his upcoming Netflix show Kapil Sharma: I Am Not Done Yet. He later shared a small video on Instagram from the show. In the video, he cracks jokes about his trip to the Maldives.  He says, “I left for the Maldives and spent 8-9 days there. I asked my hotel staff to give me a room without an internet connection. They asked if I came here after getting married, I told them I came here because I posted it on Twitter.” 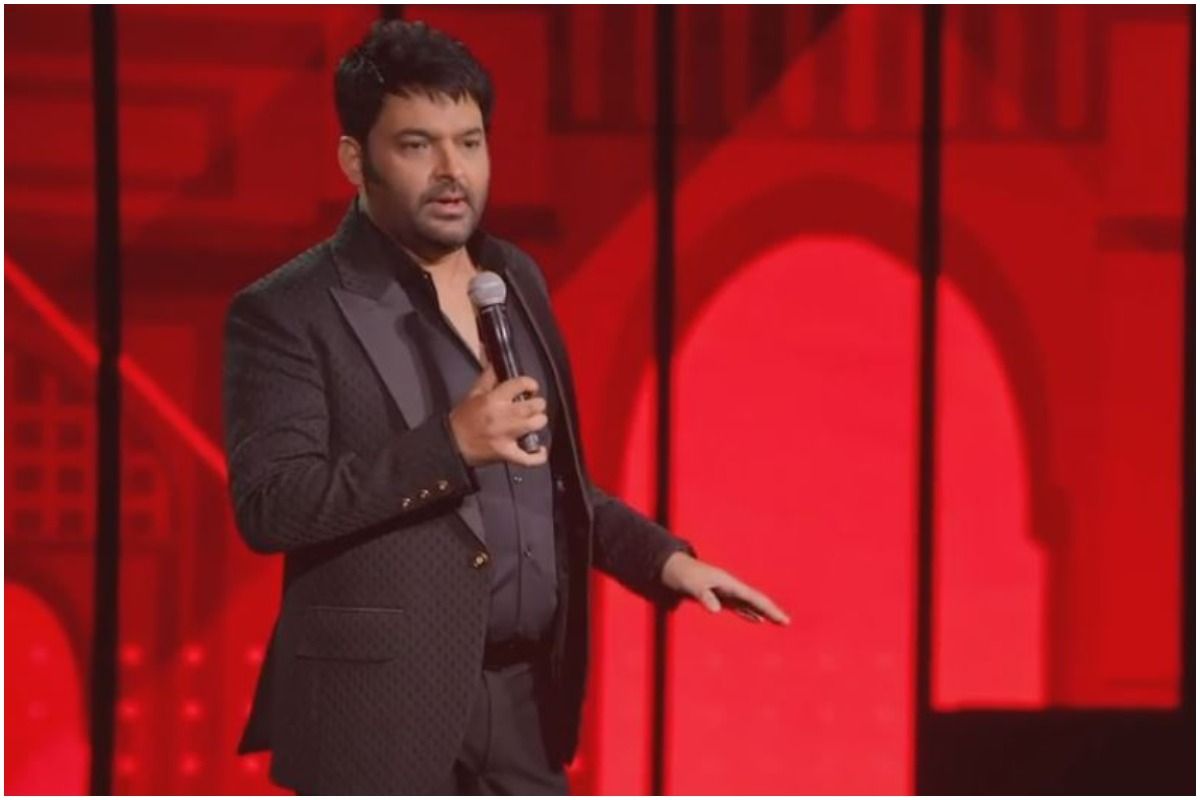 He further explains “I spent 9 lakhs in the Maldives. My entire education was cheaper than that. I will sue Twitter. Sometimes when a politician posts a tweet, Twitter marks it as a manipulated tweet. Even with my tweet, they could’ve marked it as ‘Drunk tweet just ignore him’. It would have saved me a lot of money).” 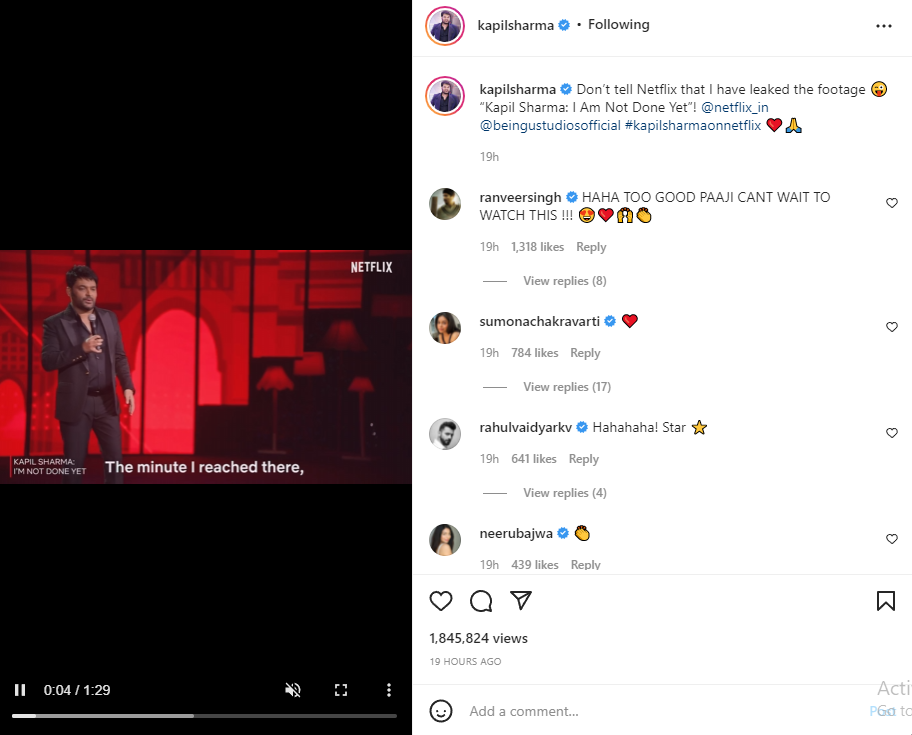 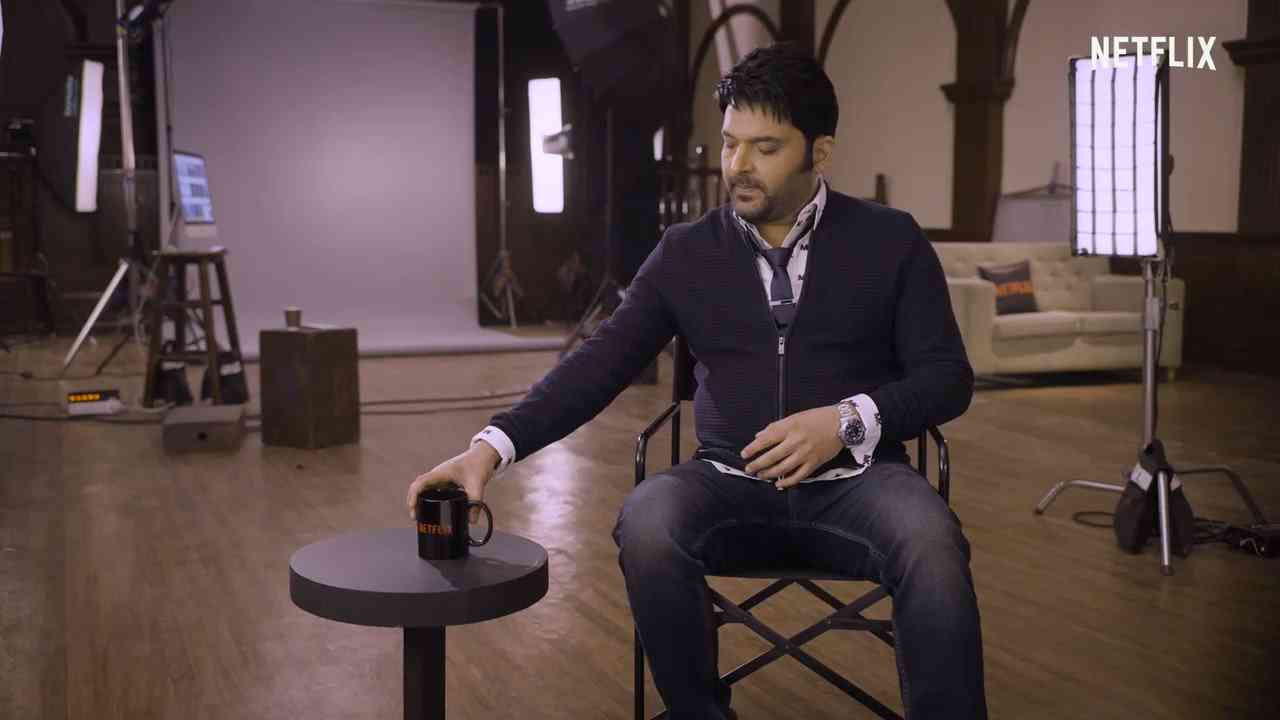 Well-known comedian Kapil Sharma shared a BTS video on Instagram announcing the show. He captioned the video, “Let’s meet on 28th January on your Netflix screen with my first stand-up special,” Kapil Sharma: I Am Not Done Yet!” “Kapil Sharma: I’m Not Done” will premiere on Netflix on January 28. The show will mark Kapil Sharma’s first standup special on the platform.