Kangana Ranaut states herself as “Most Powerful Woman” after a plea filed in SC seeks censorship of her future posts. Check out now!! 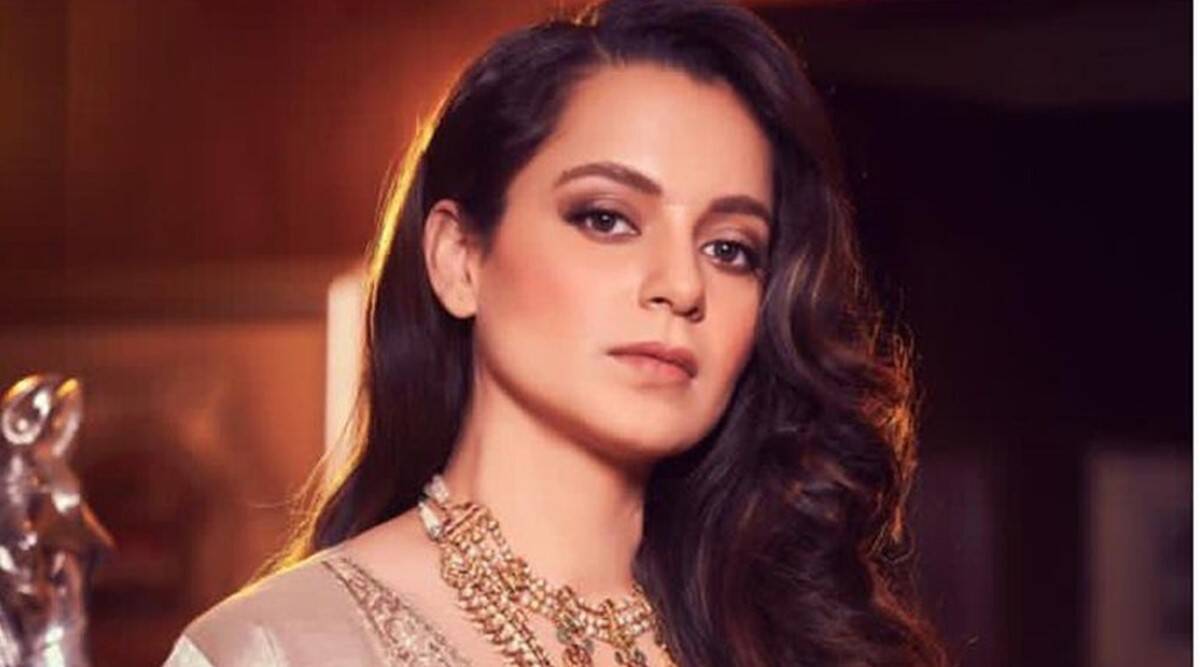 The Advocate Charanjeet Singh Chanderpal said in his plea, also sought the transfer of all FIRs filed against Kangana Ranaut to the Khar police station in Mumbai. He said that the charge sheet should be filed within six months along with an expedited trial within two years. Kangana Ranaut is currently at the center of a controversy for her recent comments on “Khalistani terrorists,” which the Sikh community has objected to. 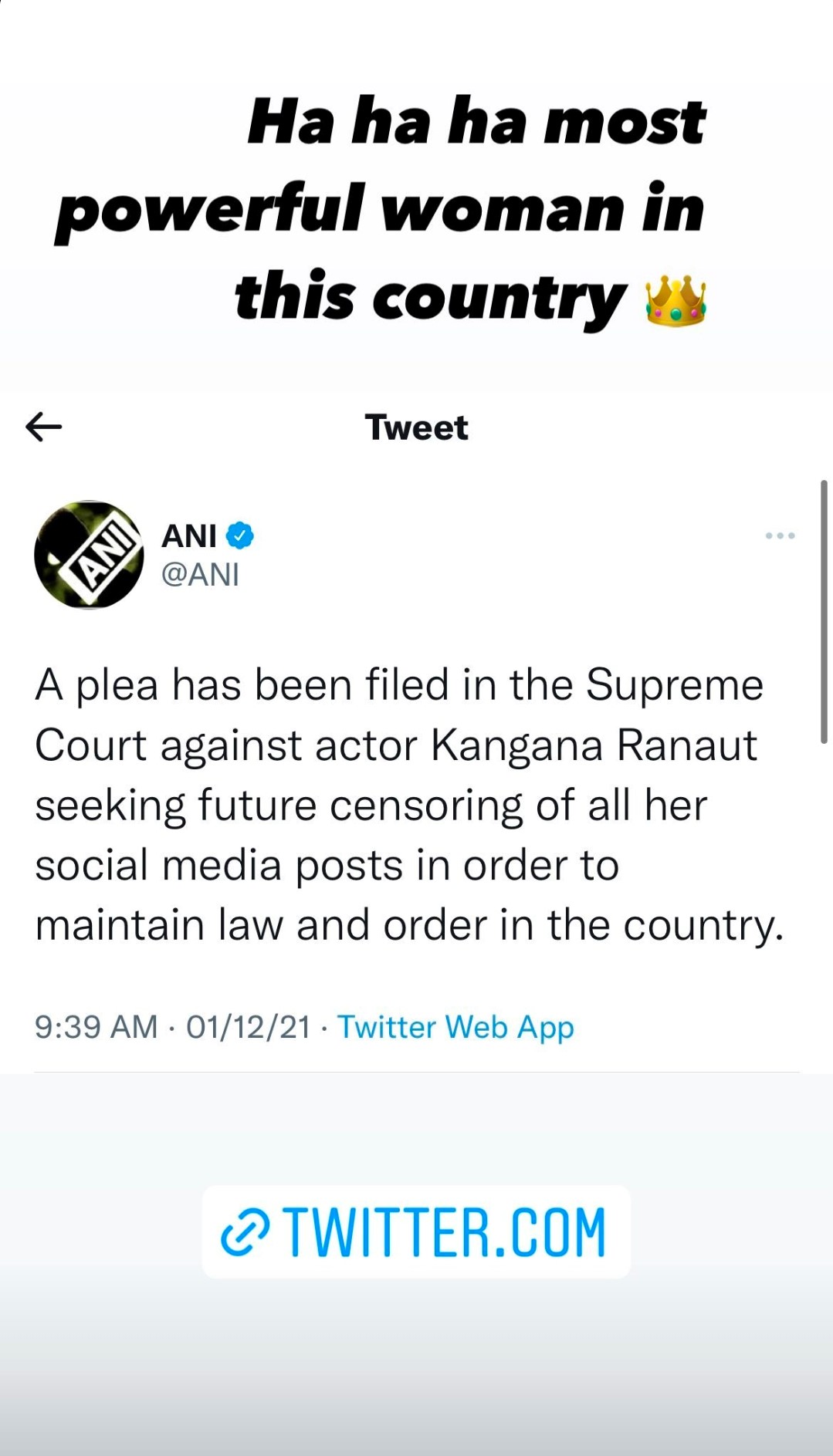 Charanjeet Singh said that the charge sheet against Kangana should be filed within six months along with an expedited trial within two years. “The remarks are not only outrageous and blasphemous but also intend to cause riots, hurt religious sentiments; they are defamatory as well as portray Sikhs in a totally anti-national manner. It also justifies the innocent killing of Sikhs. The remarks are totally against the unity of our country and the actress deserves a serious punishment in law. They cannot be brushed aside or excused,” He said. 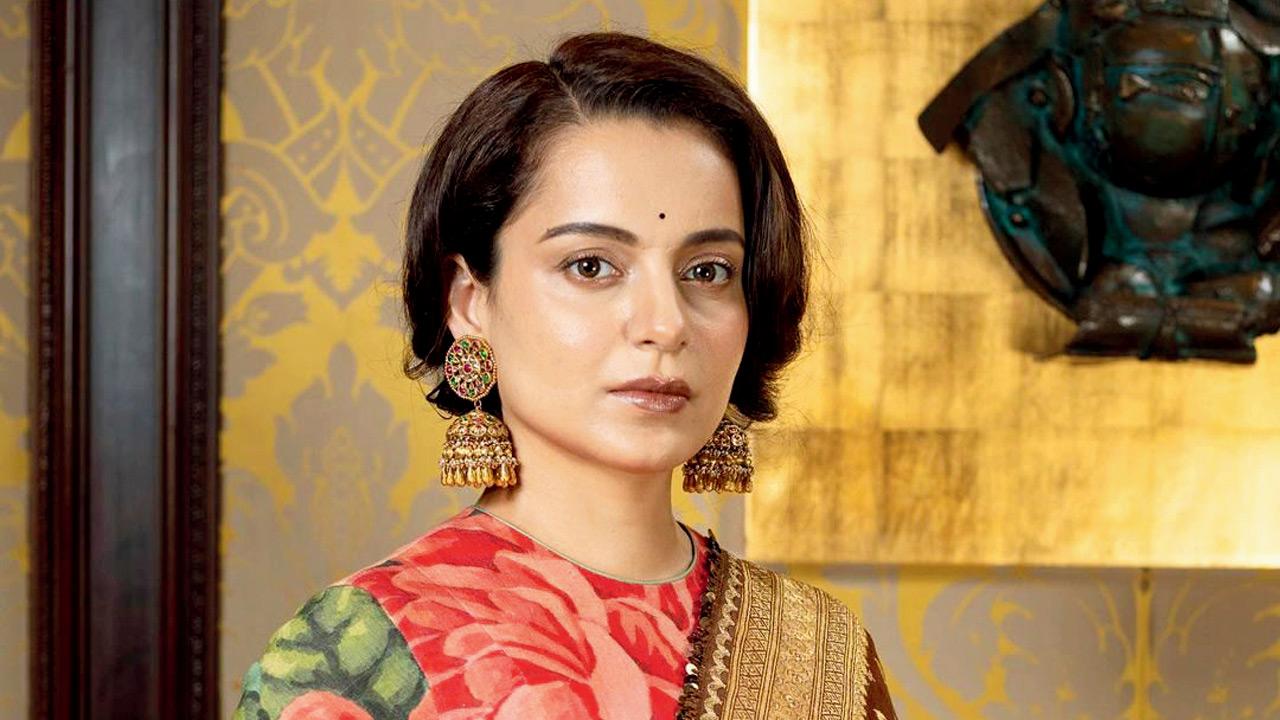 “Kangana Ranaut’s social media posts must be amended, deleted, modified, or censored to maintain law and order,” the plea said. It also mentioned her ‘irresponsible’ comments on the recent farmers’ protest and her alleged portrayal of Sikh farmers as separatist “Khalistanis”.

Bollywood actress Kangana Ranaut took to Instagram Stories to criticize “Khalistani terrorists” and said that former Prime Minister Indira Gandhi “crushed them like mosquitoes at the cost of her own life.” She also promoted her upcoming film, Emergency, on the late political leader’s life and wrote, “With the rise of Khalistani movement her rise is more relevant than ever….very soon bringing to you #emergency.”