Kangana Ranaut Opens About ‘Special Someone’ In Her Life, Says ‘I See Myself As A Mother And A Wife In Five Years’

Actress Kangana Ranaut has recently won the fourth highest civilian award of the country, Padma Shri awarded by the President Of India, Ram Nath Kovind. The Actress also is a recipient of four national awards. While Kangana has achieved great heights professionally, after the huge Hrithik Roshan controversy in her life, Kangana has always been tight-lipped about her private life. 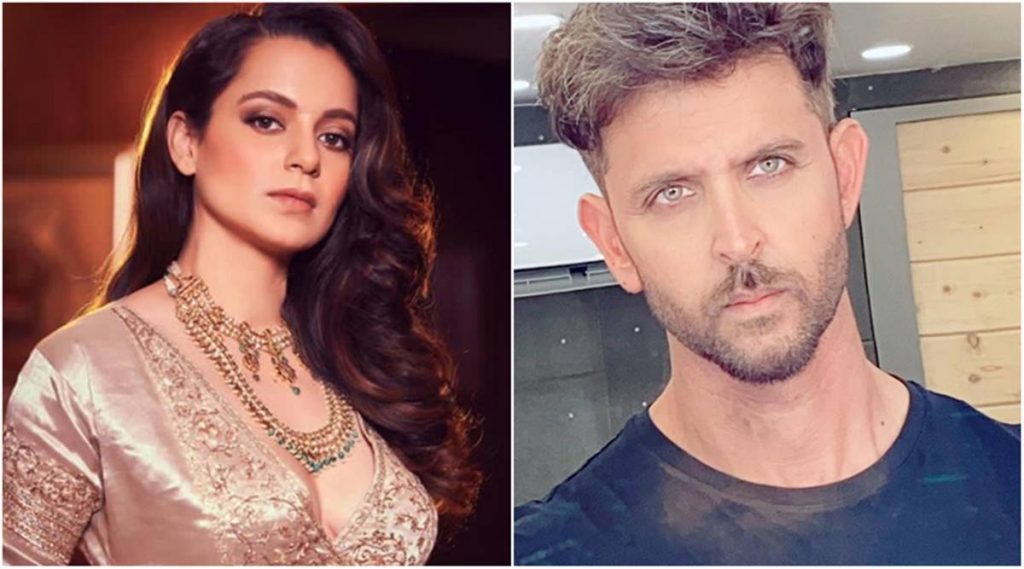 Kangana also uploaded a video on her Instagram handle to address her fans and followers after winning the prestigious award. She mentioned that she has made more enemies than money in her career. 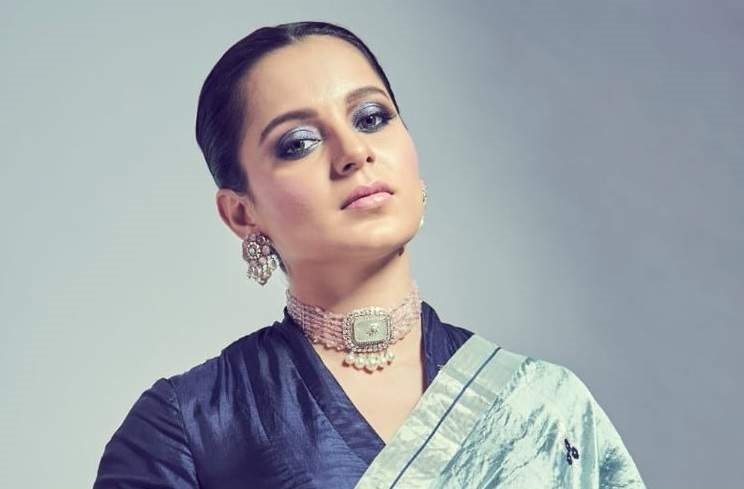 However, in a recent interview, the ‘Manikarnika’ actress did talk about the special one in her life. At the Times Now Summit, Kangana said that she sees herself as a mother and a wife in the next five years, “I definitely want to be married and have babies. I see myself as a mother in five years, as a wife, and as someone who is actively participating in the vision of new India.” Further, she revealed that there is such a person in her life.

Although Kangana did not revealed the identity of the person, she did said that “Everyone will know soon.” 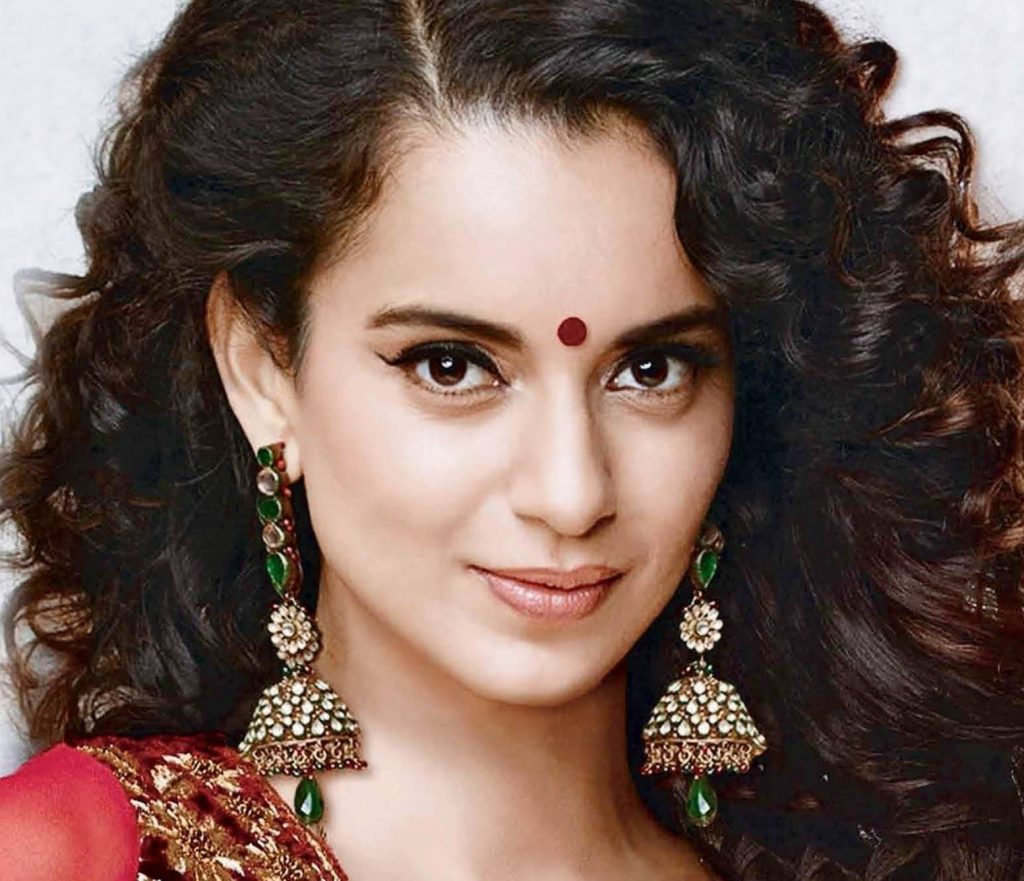 Meanwhile, on the work front, Kangana recently wrapped up the shooting of her film, Tejas. In the film, Kangana will be seen as a fighter pilot in the Air Force. The film has been directed by Sarvesh Mewara and produced by Ronnie Screwavala. Kangana also has Dhaakad in which she will be seen doing hardcore action. The film will feature her as Agent Agni and Arjun Rampal will be seen as the antagonist. The film is slated to release in theatres next year.