To further explore the film and OTT space, Laado-2 actor Ankit Raj has put in his papers for his ongoing TV show, Garud. After doing eight shows in seven years, the youngster feels now is the right time to switch to films and OTT.

Ankit said that he has left the show and is serving the notice period as he wants to focus on his movie and web series that will release later this year. He is on new work. He has wished to take a break from TV and concentrate on other mediums and for that, he needs to keep himself free from the daily soap drill. 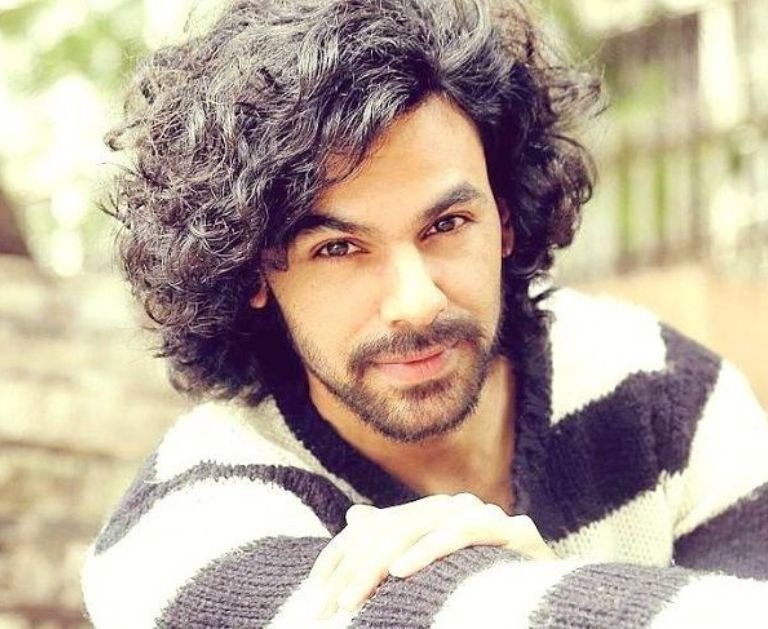 Raj further added that he left his hometown Jabalpur to pursue modeling. His mother gave him ₹350 to keep as a return ticket when he left for Delhi in 2009. He proudly said that he is financially settled in Mumbai and riding a foreign luxury car but lots more needs to be achieved.

He got a call from Mumbai for Karle Pyar Karle (2014) and when it was released he got Qubool Hai (2015) and his TV journey began. He said that his debut web film Ascharyachakit(2018) was in the adult zone but it was very well received and to date, he gets messages for that from across the globe. Then he did Qubool Hai 2.0 which was a web series and being a finite story he enjoyed it a lot. Though he has learned everything on the way on TV and owes a lot to the medium his acting graph took a leap with the web. 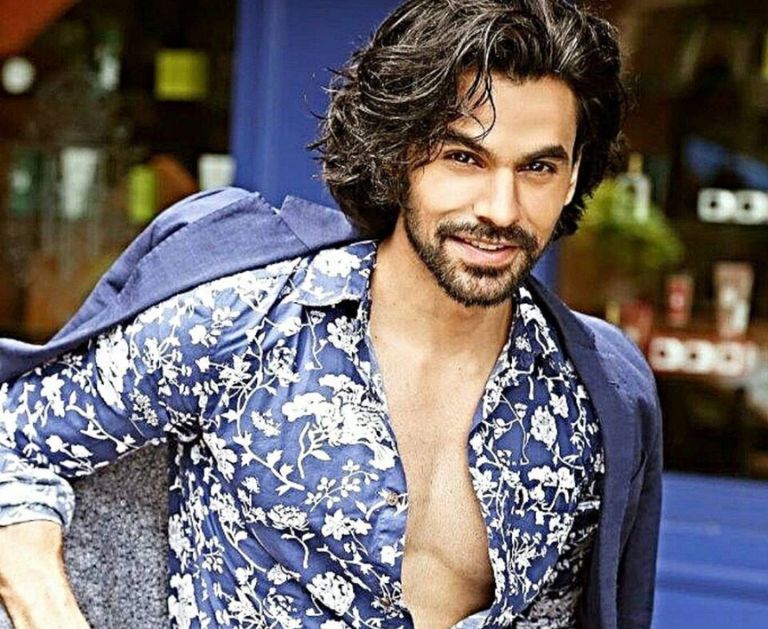 He concluded that he might do Khatron Ke Khiladi someday in near future but for now, he is taking a break from TV serials. He added, “I am keeping myself free for new projects coming my way and I may start shooting for a series soon.”

Akshay Kumar Undergoes A Physical Transformation For His Upcoming Film ‘Raksha Bandhan’
Mira Rajput Kapoor Argues With Paparazzi For Clicking Kids, Zain And Misha’s Pictures On Their Outings
Ranveer Singh’s Response To His Dad Asking, ‘Why Do You Spend So Much Money On Flowers For Deepika Padukone?’ Is All About LOVE
Saif Ali Khan Went Gaga Over His Wifey Kareena Kapoor Khan’s Slapping Skills, Hopes He Is Never On The Receiving End
Bigg Boss 12 Winner Dipika Kakar To Give Price Money To Mother-In-Law, Plans To Buy This
Deepika Padukone Shares Her Relationship With In-Laws, For Ranveer’s Mom, She Is Her ‘Beti’
Here’s What You Need To Know When Planning Your Punta Mita Vacation..
Throwback Video: When Rani Called Now Enemy Aishwarya Rai Her Friend Forever
Forgot your Anniversary? Here’s How to Make up To Your Wife!