After keeping their Second son’s name under wraps for months, Bebo and Pataudi have named their son Jeh, as legendary actor Randhir Kapoor confirmed on Friday.

Randhir revealed that the couple had named their son Jeh and also he added that the name was finalized about ‘a week ago’. 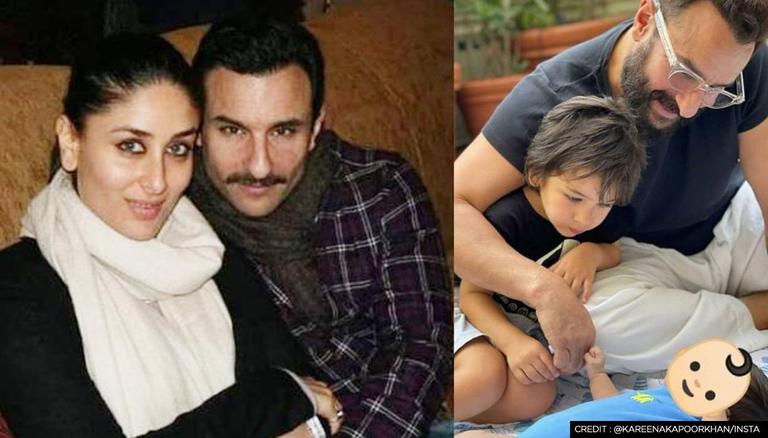 Saif and Kareena had welcomed their second child, on February 21 this year. The delivery took place at Breach Candy Hospital in Mumbai and since then the couple has successfully kept their baby away from any kind of media glare.

Well, so as to say, Randhir Kapoor who is new to the social media world, accidentally posted a picture of a baby boy, and fans believe that it was the glimpse of his five-month-old grandson. The picture kept on trending on social media for days and created quite a hustle after Randhir deleted the post. 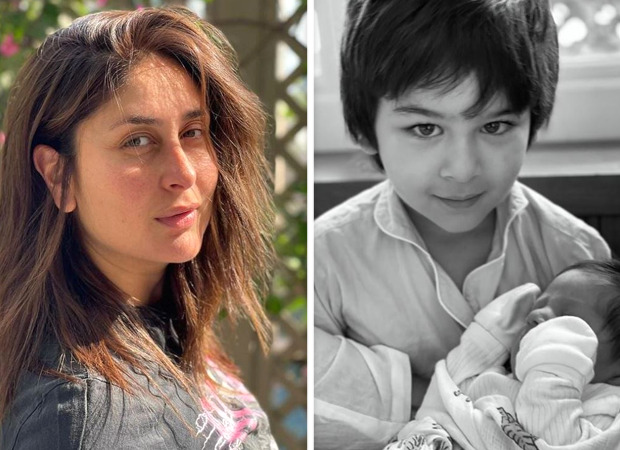 We have seen that Saifeena has been brutally trolled for keeping their first son’s name Taimur on the name of a Turkish invader. The couple had to clarify that the meaning of Taimur in Persian is ‘iron’, which is why they chose this name.

Saif and Kareena dated for a while and got married in October 2021. Taimur was welcomed after 4 years of their marriage on December 20, 2016. Kareena will be seen in ‘Laal Singh Chadha’ opposite Aamir Khan. She is also a part of Karan Johar’s period epic ‘Takht’. Whereas Saif who recently appeared in ‘Tandav’, will be seen in ‘Bunty Aur Babli 2’ and ‘Adipurush’.