It seems that the troubles for actress Jacqueline Fernandez are not going to end soon. The actress recently appeared before the ED office in Delhi to record her statement in the case involving her and conman Sukesh Chandrasekhar. According to the latest reports, Jacqueline revealed that she too was conned by Sukesh as he made a “spoofed” call replicating the office number of Union home minister Amit Shah. According to a report in PTI, Chandrashekhar had introduced him to Jacqueline as “Shekhaar Ratne Vela.” 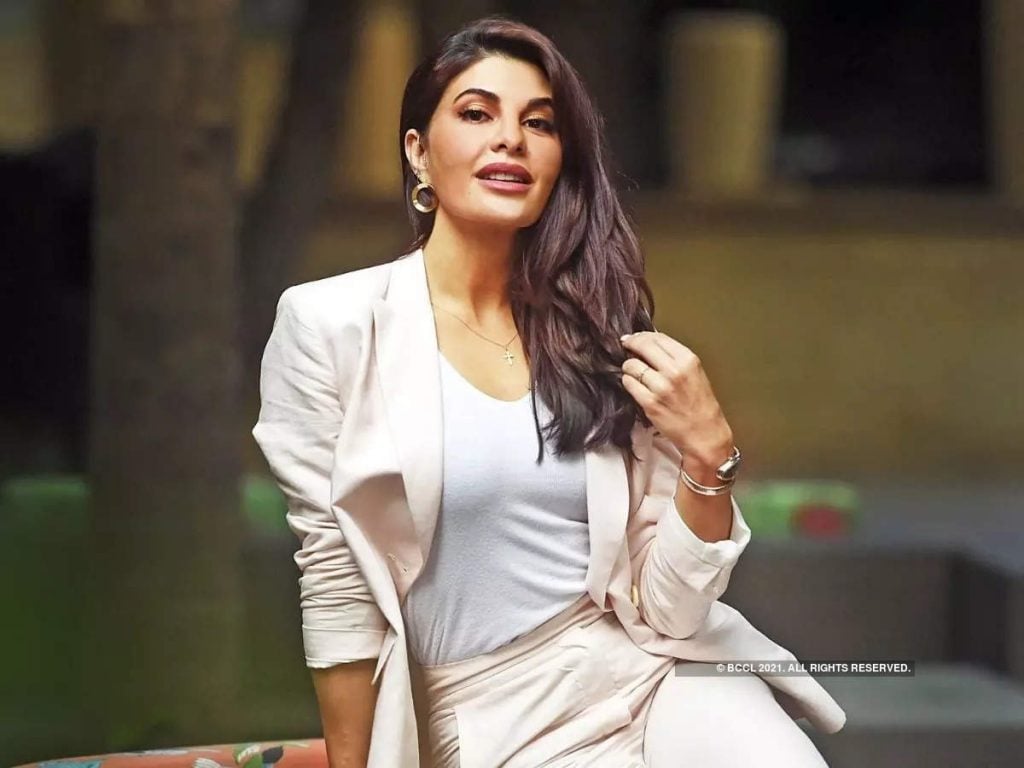 In its charge sheet against conman Chandrashekhar, filed under the anti-money laundering law, ED said that Sukesh was trying to get in touch with Jacqueline over many weeks in December 2020 and January 2021. But the actress did not report as she gets many such calls. 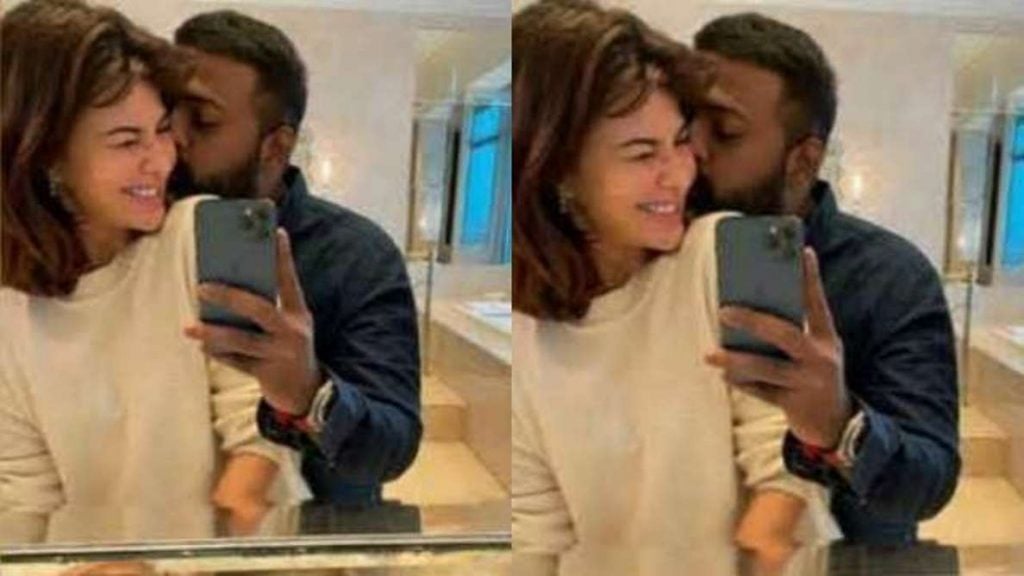 According to reports, then her makeup artist got a call that claimed the caller was speaking from a government office and that Jacqueline must get in touch with some Shekhar. Later, Sukesh introduced himself as the owner of Sun TV. He also said he was from the political family of Jayalalithaa. Sukesh apparently told Jacqueline that Sun TV has many projects and she should do films in the south industries. 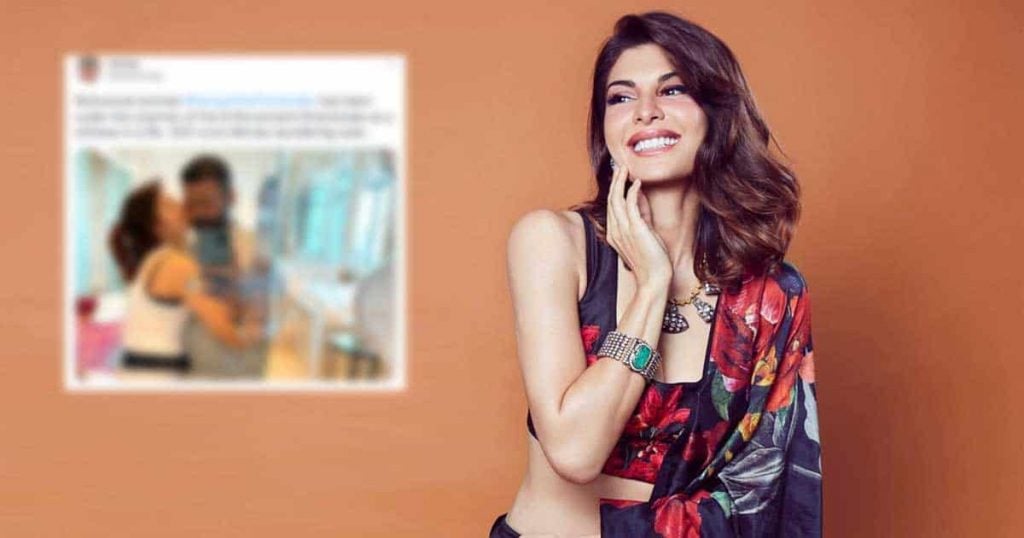 It is being said that during the course of their acquaintance, Jacqueline received gifts like three designer bags from Gucci and Chanel, two Gucci gym wear outfits, a pair of Louis Vuitton shoes, two pairs of diamond earrings, and expensive bracelets.  The Kick actress revealed that she returned a Mini Cooper car that she received as a gift.

On December 5, the actress was detained briefly by the immigration authorities at the Mumbai International Airport from going outside the country. She was stopped in the wake of Look Out Circular (LoC) issued against her by the ED. Jacqueline was questioned for several hours at the airport before the authorities let her go.