The Bollywood industry has witnessed marriages that stayed strong for decades while some fell apart after a few years. Although Suzzane and Hrithik Roshan’s wedding saw a rough patch after staying together for good 14 years their separation left everyone heartbroken. The young generation used to look upon the couple for their beautiful love story and then marriage. 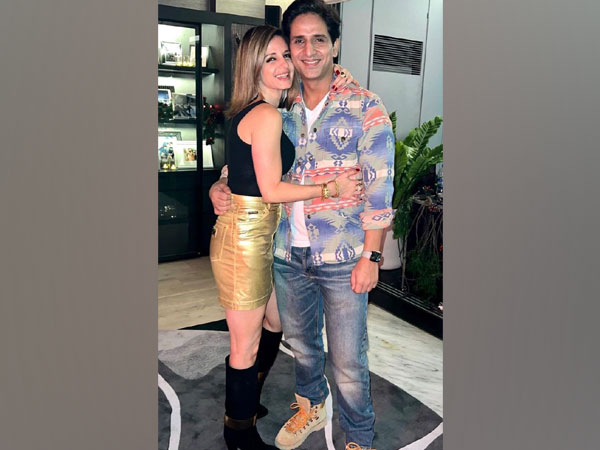 The duo had tied the knot in the year 2000, soon after Hrithik had become a superstar and started getting good work. Hrithik and Suzzane also have two sons Hridaan and Hrehaan and both have decided to co-parent their kids. The reason behind the separation of this power couple has always remained a mystery but if reports are to be believed, Hrithik was dating his kites actress Barbara More despite being married.

The reports of Barbara and Hrithik’s affair started doing the rounds on the internet after which the model left the country. Soon after Hrithik’s alleged affair with Kangana Ranaut had also hit the headlines when the actress stated that she was in a relationship with him. After the couple decided to part ways, years later Sussanne Khan also found love in Arslan Goni.

The couple is often spotted together at dinner dates and outings. Recently when the paparazzi clicked the duo together, it didn’t go down well with the netizens. The users started questioning the choice of Hrithik’s ex wife. “iske liye Hrithik ko chor diya?” wrote one user. “isse to acha tha Hrithik,” wrote another user.

However, neither Suzzane nor Arslan has confirmed anything about their relationship. But rumors are rife that both are together.