It is wedding season in Bollywood and love and romance are in the air, actor Rajkumar Rao and Patralekha have just tied the knot. Other celebrities such as Alia Bhatt- Ranbir Kapoor and Vicky Kaushal-Katrina Kaif are expected to soon get married. However, there are many young couples who are making their relationship public but others are keeping it under the wrap. If reports are to be believed then Gully Boy’s actor Sidhanth Chaturvedi is in a serious relationship with Navya Naveli. 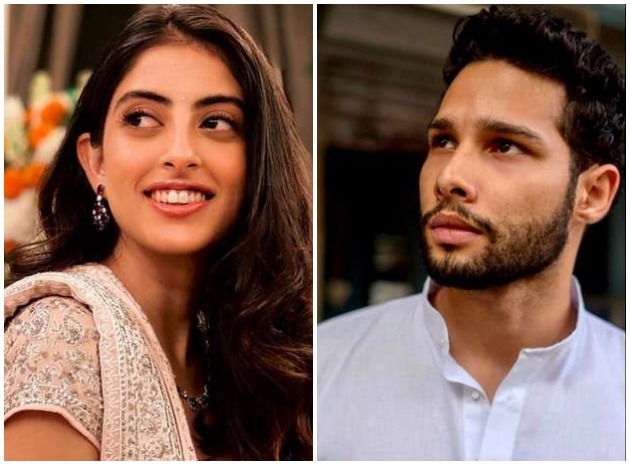 Amitabh Bachchan’s granddaughter is always in news for her business ideas but, there’s always suspense around her dating life. Earlier, it was said that Navya is dating Javed Jafferi’s son Meezaan but both the star kid has denied the rumours on multiple occasions. In an interview with ETimes Meezaan said that the link-up rumours with Navya gave him a tough time. The actor also said that it became awkward for him to enter Bachchan’s house, Jalsa, and it also became tough for him to face his parents. But the awkwardness is gone now. He said, ‘I last went there when they hosted a Diwali bash. The entire industry was there. Jalsa is actually a monument, you cannot be missed by the paparazzi if you go there.’

Meezan further informed that he became friends with Navya because of his sister who used to study with Navya in New York. Also, there was a movie connection as hers and mine family worked in films, so we knew each other. Navya on the other hand is quite active on social media handles and often keeps dropping gorgeous images of her. 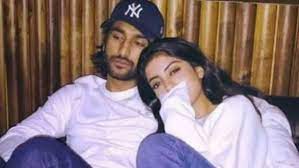 Navya is one of the four founders of Aara Health, an organisation that works towards ensuring healthy and hygienic lives for women. Besides that, she is also a founder of Project Naveli, a non-profit organisation that aims to promote gender equality. Earlier in an interview with Vogue magazine, Navya had also said that she’s ready to join her father Nikhil Nanda’s business.