Alia Bhatt Expresses Love To The Gorgeous Sunset That Will Make You Fall In Love With Her See Inside!!

On Thursday, Alia Bhatt posted a video on Instagram, in which she had her back towards the camera as she was playing with her hair. She wore a pink dress. She then turned around and smiled for the camera. While sharing this video, she wrote, “Never met a sunset I didn’t like”. 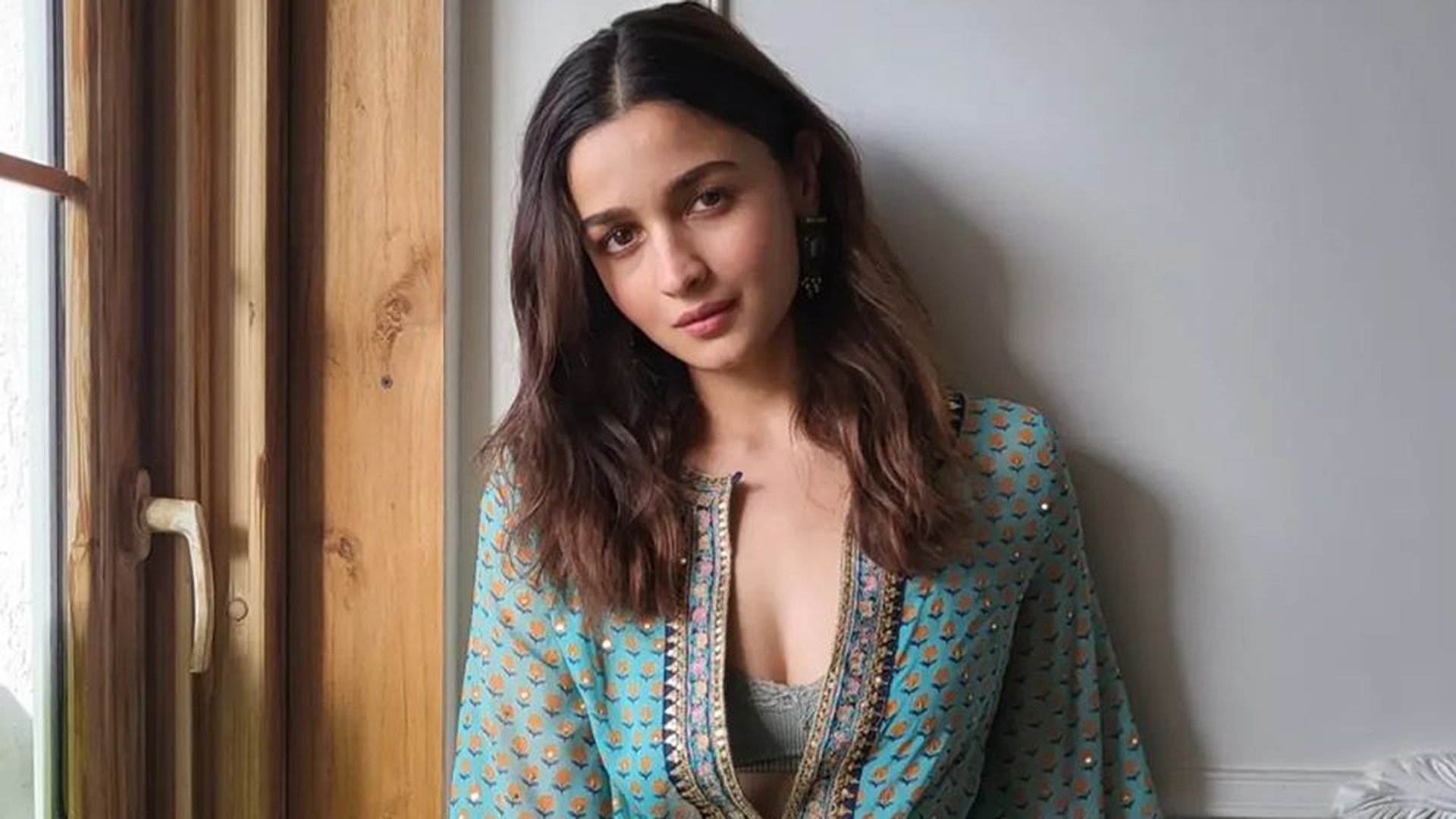 Several fans also commented on the video. One fan said that Alia is her boyfriend Ranbir Kapoor’s ‘sunshine’: “Wow! Ranbir’s sunshine loves sunset.” Another said, “I love the way you look.” Another commented, “Never met another Alia, we liked.”

The actress Alia Bhatt is presently busy in shooting for Karan Johar’s directorial venture Rocky Aur Rani Ki Prem Kahani. Recently, a video shared by Karan of Alia on the sets went viral. In the video, he asked her back-to-back rapid-fire questions as she waited for her shot.

Early this month, she shared a Diwali picture with Ranbir on her Instagram handle. They both hold their hands around each other in the picture. Bollywood stars, Ranbir Kapoor and Alia Bhatt have been dating for a few years now and it was being reported that they are planning to tie the knot this December. 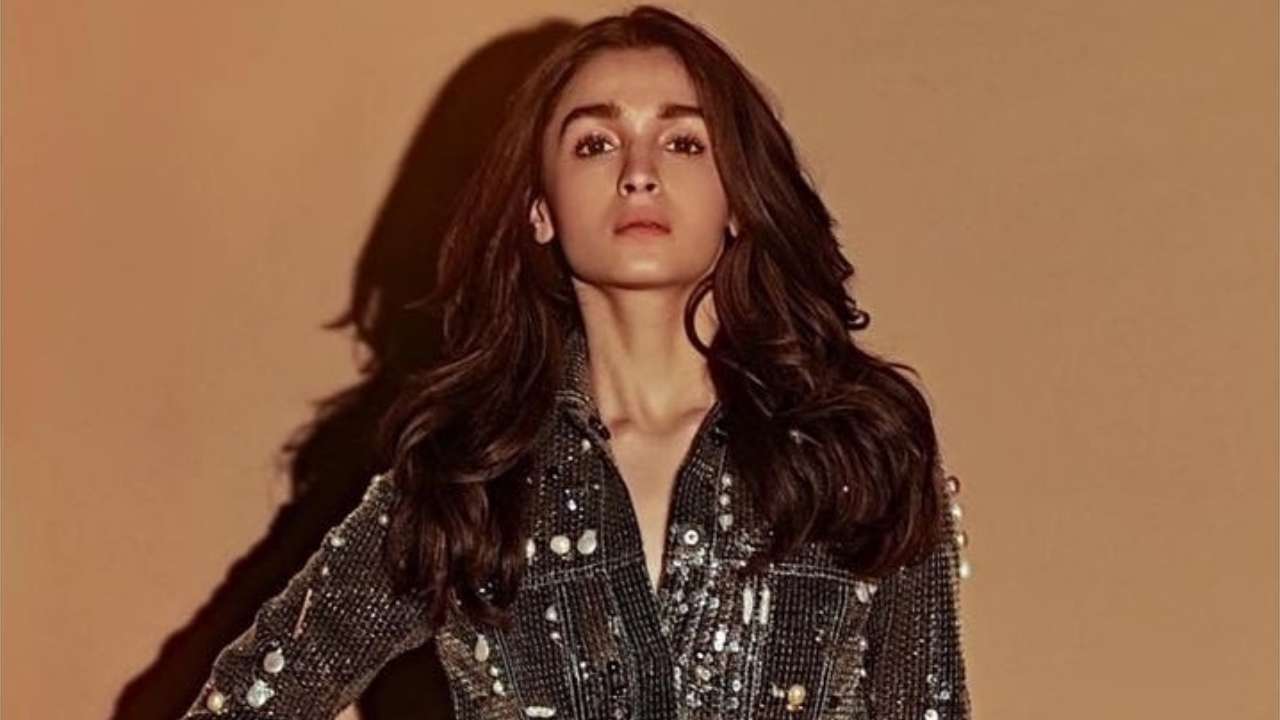 While Alia Bhatt’s mother Soni Razdan said in an interview that even she is ‘waiting for some information on the wedding, Ranbir’s uncle Randhir Kapoor also claimed to be unaware. “I don’t know, and I haven’t heard the news either. He will get married someday or the other, but I don’t have any news on this”, he said in one of his interviews.

On the work front, the actress Alia Bhatt wrapped up the shoot of her maiden production, Darlings. She also has Brahmastra with Ranbir, Jee Le Zaraa with Katrina Kaif and Gangubai Kathiawadi with Priyanka Chopra, and Sanjay Leela Bhansali’s.