Nushrratt Bharuccha Has Revealed That She Conned Her Parents For Year Saying, “Only One More Film, I’ll finish And Then Will Get Married!”

Bollywood star Nushrratt Bharuccha said that soon after she began her acting career, her family wanted her to get married. She talked about how, in her community, everyone gets married at a young age but she is yet to tie the knot. She said that, “Everyone in her community gets married at a young age.” In one of her interviews, the actress Nushrratt Bharuccha talked about ‘years of conning’ her parents about marriage. She said that she at the same time met potential matches, so her family could not complain about her being single. 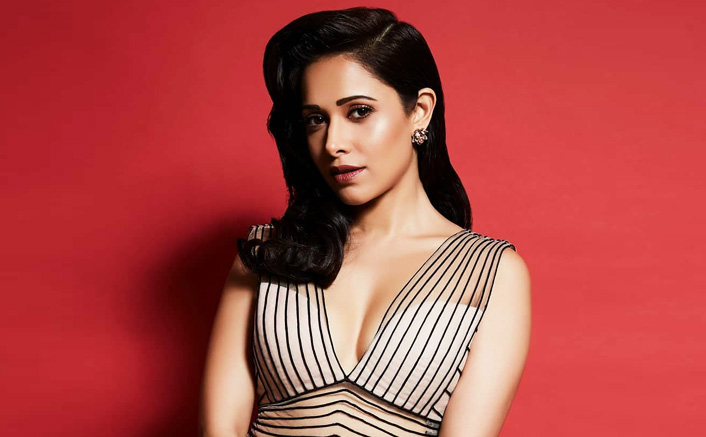 Nushrratt Bharuccha said, “I conned them. It was years of conning. It was tough because I come from a Bohri Muslim family and in Bohri Muslim families, girls are married off at a very young age. I don’t understand why but it’s just a cultural thing. Even boys get married early. So, after I did 1-2 films, I had the pressure to get married. So, I conned my parents saying that only one more film I’ll finish and then I’ll get married.” “And this kept going on. But while I was doing that, I was meeting the boys for rights also, so that there was no conflict in the house where I could tell them that I’m going to see the boy na if I like the boy, I’ll get married but it just never happened,” she added. 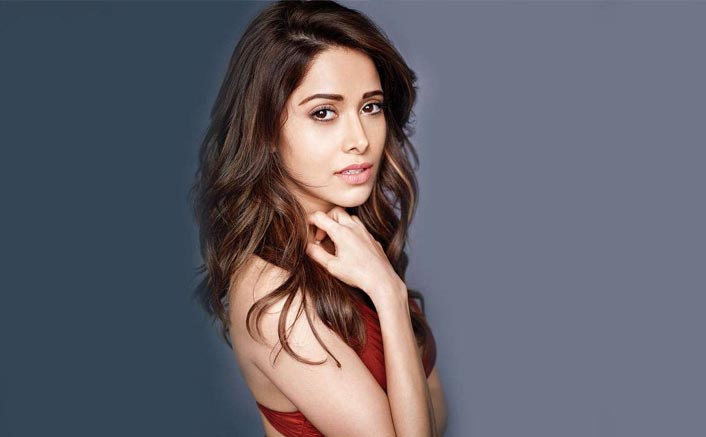 Nushrratt Bharucha is best- known for her films such as Pyaar Ka Punchnama, Sonu Ke Titu Ki Sweety, Dream Girl, and Chhalaang. She is currently gearing up for the release of the horror film, Chhorii, which will be out on Amazon Prime Video on November 26. Her recent upcoming movie Chhorii is just around the corner and will release in the month of November 2021 the film Chhorii is directed by Vishal Furia, Nushrratt Bharuccha is playing a pregnant woman. In a statement, she talked about wearing the pregnant bodysuit at all times, including while sleeping and going to the bathroom, 25 days before the shoot began so that she could look convincing in the part.