Actress Sushmita Sen is once again hitting the headlines for her personal life. The actress has put the internet into a frenzy as she is spotted with Ex-boyfriend Rohman Shawl in Mumbai. It seems that the ex-couple are now best friends and like to hang out with each other. The couple announced their breakup earlier this year and continues to be friends. 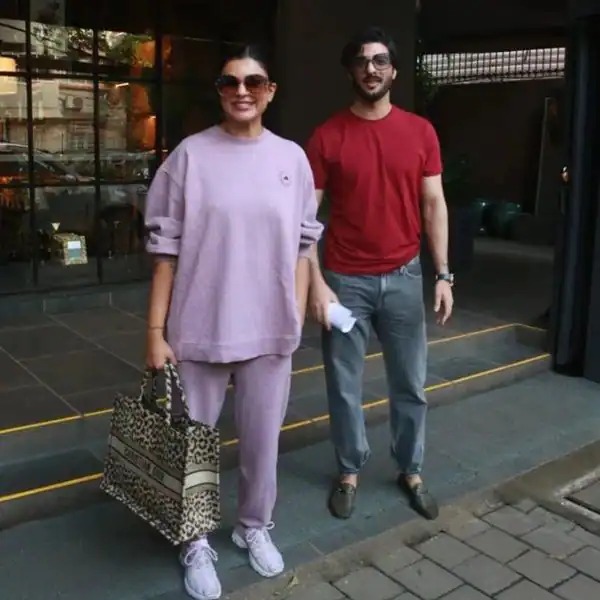 A few weeks earlier, the businessman and former IPL chairman Lalit Modi had announced his relationship with the actress on social media. The relationship post had taken everyone by surprise and a lot of people had trolled the actress. A section of the netizens had even called the actress a gold digger, to which the former Miss Universe gave a befitting response. 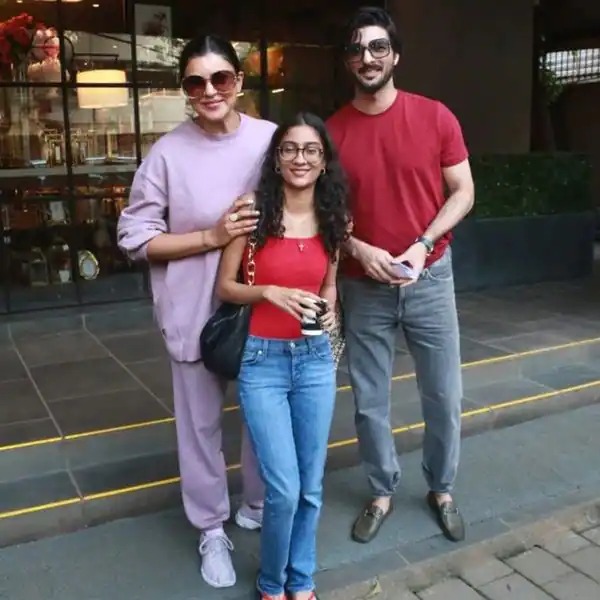 On Sunday, the ‘Aarya’ actress was spotted shopping with Rohman Shawl and her elder daughter Renee. The ex-couple were out, buying things for Sushmita’s younger daughter Alisah as she will soon turn 13 this year. The couple was captured by the paparazzi and they both obliged the media by posing for them.

In the videos, both Sushmita and Rohman are seen smiling for the shutterbugs. Later Rohman is also holding the door for the actress and they both left in the same car. For the unversed, Rohman and Sushmita were in a relationship for a long time. the model had fathered the two daughters Renee and Alisha during their dating period.

Meanwhile, on the work front, Sushmita had made a comeback to the screens with her web series ‘Aarya’. the series was loved by the audiences and people appreciated her acting skills.

Bigg Boss OTT: Raqesh Bapat Reacts To His Ex-Wife Ridhi Dogra For Being Happy For Him And Shamita Shetty, “I Will Be Happy If She Finds Somebody”
Bigg Boss OTT: Karan Johar Calls Out “Sexist” Raqesh Bapat, Tells Shamita Shetty “Maybe He Doesn’t Need Love”
Govinda’s Daughter Tina Claims She Is Not A Nepotism Kid, “Got All Movies On My Merit”
Indian Idol 12 Fame Sayli Kamble Got Engaged, While Sharing The Photo Her Fiancé Dhaval Wrote, “Till The Last Breath…”