Actor Alia Bhatt is the happiest as she Bagan’s shooting for her first international project. The diva recently shared a few pictures from her recent outing. In the photos Alia could be seen enjoying her day out under the sun. in the series of pictures, Alia Bhatt has shared her no make-up selfie and pictures lying on the grass. 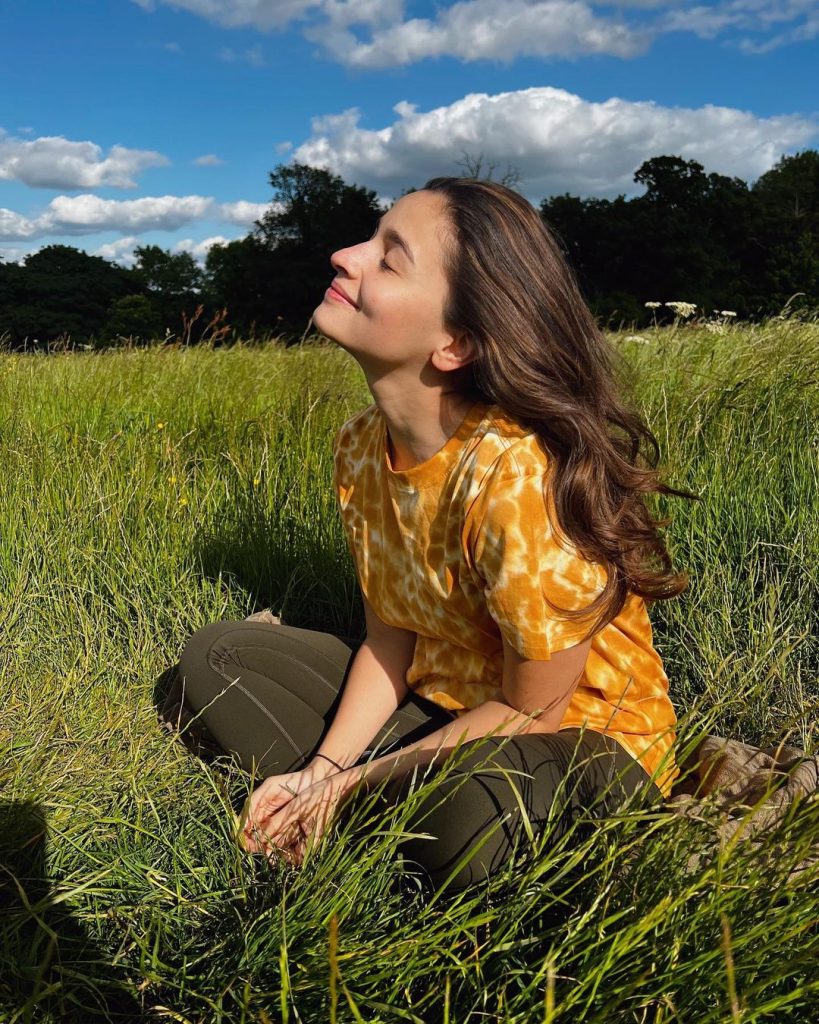 Alia in the photos is looking adorable as she spots a white T-shirt along with olive green tights. While sharing the pictures she wrote an interesting caption. “Just give me my sunshine and I’ll be on my way (face without mouth emoji), she wrote”.

As soon as Alia posted the pictures her comment section was filled with love and admiration from the fans. However, one comment that grabbed our attention was Alia’s friend and actor Arjun Kapoor’s reaction. He took to the comment section and wrote “Sunshine is in Mumbai shooting with Luv Ranjan but (laughing face emoji)!!!” Arjun indicated at the actress’s husband Ranbir Kapoor while commenting on her picture. 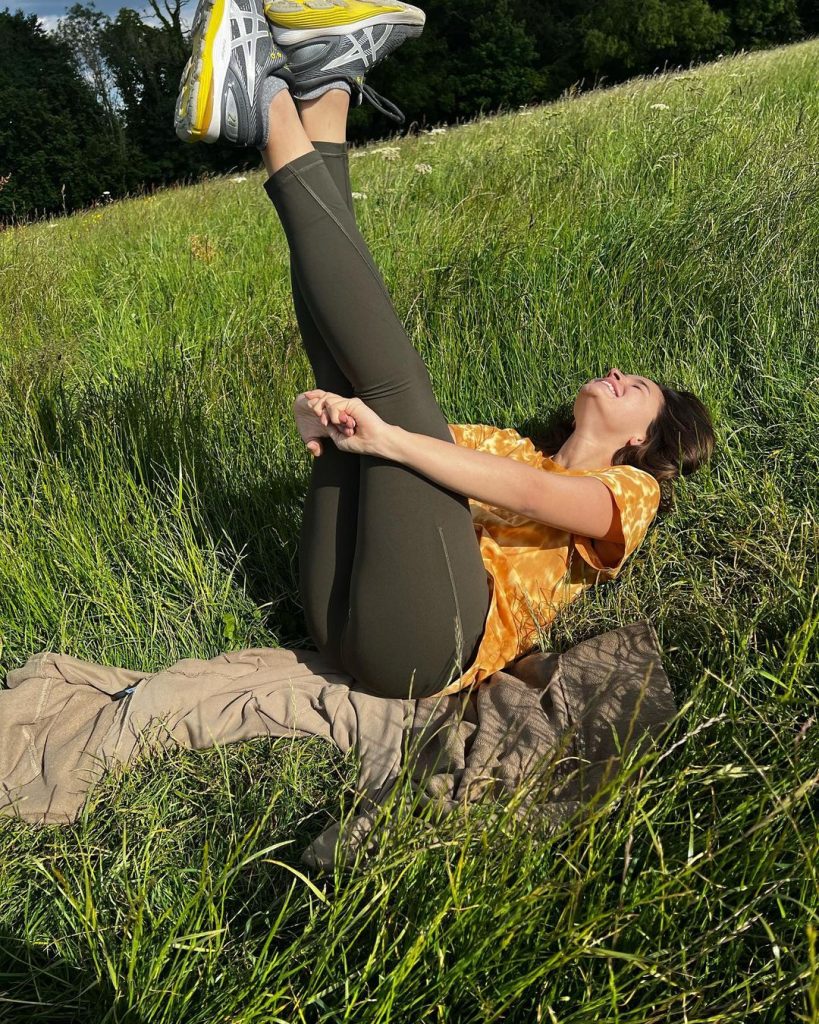 Alia Bhatt soon took the notice of the comment and responded to it, “@arjunkapoor stop rubbing it in,” she wrote. Alia Bhatt and Ranbir Kapoor got married in April this year at their residence in the presence of their family and friends.

Meanwhile, on the work front, Alia Bhatt and Ranbir Kapoor will be seen together on screens for the first time with ‘Brahmastra’. The movie has been directed by Ayan Mukherjee and will release in the theaters by the end of the year.