Drug and alcohol addiction is something that engulfs a person deeper with very little chance to come out. However, actor Prateik Babbar has been able to bounce back after wasting years on drugs and alcohol. What supported him to get out of the dark put was his realization to get life back on track and to make his mother Smita Patil proud. 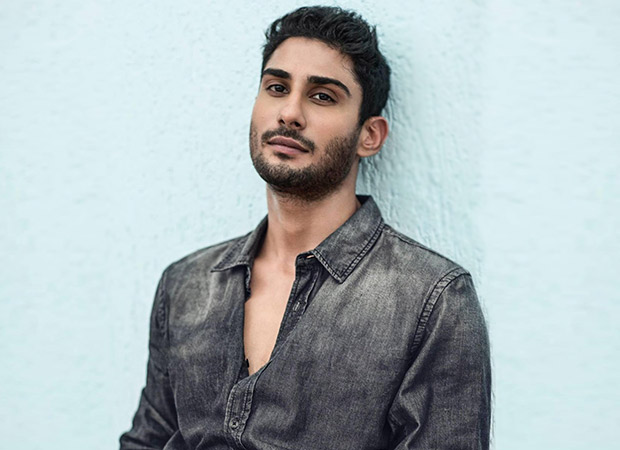 In a recent interview with Times Of India, Prateik Babbar spoke about getting sober and trying to re-establish himself in the industry by offering to work for free. Prateik in 2017 spoke extensively about his struggles with addiction. He was quoted saying, “What saved me from drowning mentally and emotionally, and I say saved, because I thought everything was over for me and my career was done with, was the love and passion for the arts.”

Adding that the road to recovery has been ‘rocky’ for him, he said, “It must have been 2016-17, when I went clean of alcohol and drugs for a few months in a row. I could think with a clear head. That’s when I started missing my work. It was something I needed for my soul and that is when I started picking up different kinds of roles. I rebooted myself with plays and short films. I did things for no money at all, at times. I did things for free for people to just remember that I exist and I haven’t left the stage yet.”

Prateik said that he feels he owes it to his mother to succeed. “Yes, I do feel a sense of responsibility to live up to my mother’s legacy. People may see that as a burden, but I will not call it that. If it’s seen as a weight on my shoulders, I’d say it’s one that I am proud of,” he said.