Harbhajan Singh Has Found His Best Friend In his New Born Son!

Geeta Basra and Harbhajan Singh welcomed their second child, a son, earlier this month. The actor says while their daughter Hinaya is her best friend, Harbhajan has found his best friend in their son.

Earlier this month, former actress Geeta Basra and former Indian cricketer Harbhajan Singh welcomed their second child. On July 10, Harbhajan logged into his Instagram account to announce the birth of his son. “We thank the almighty for blessing us with a healthy baby boy. Both Geeta and the baby are doing well. We are overwhelmed with joy and would like to extend our gratitude to all our well-wishes for their constant love and support,” Harbhajan’s post read. 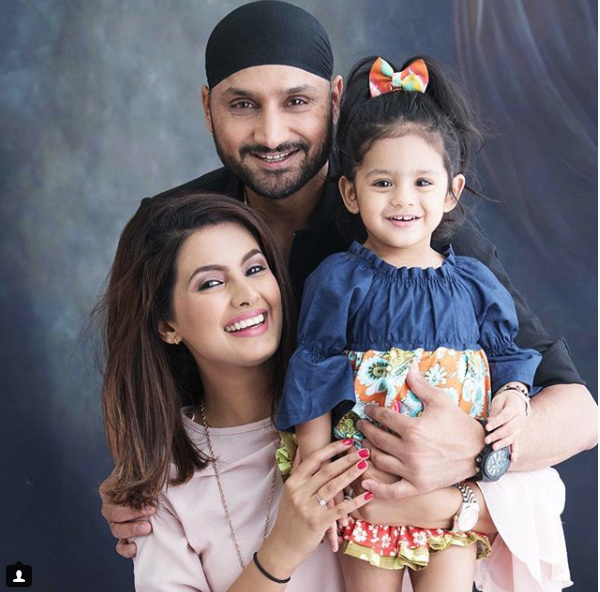 She added that while giving birth to Hinaya was “a bit tough”, this time “it was a very nice experience.” “I am very thankful for the set of doctors and their staff who attended to me. It was a bit tough at the time of my Hinaya (first child, daughter), though,” she continued.

On a concluding note, Geeta revealed that the couple has decided on a name and they will soon announce it in a day or two. “It’s the name I had thought of when I was carrying Hinaya five years ago.” Geeta and Harbhajan shared the news of the second pregnancy earlier this year. Their daughter Hinaya was born in 2016.