Ayushmann Khurrana turns into a medical student for his new film: Doctor G

Ayushmann Khurrana made his debut with Vicky Donor in 2012 and has grown into one of the most profitable actors over the years. Although this actor has gained a lot of attention with his extraordinary role, he is now among the rank holders. Another interesting project, we are talking about Doctor G, directed by Anubhuti Kashyap, Rakul Preet Singh will also star, and Ayushmann shared a photo of him disguised as a medical student. 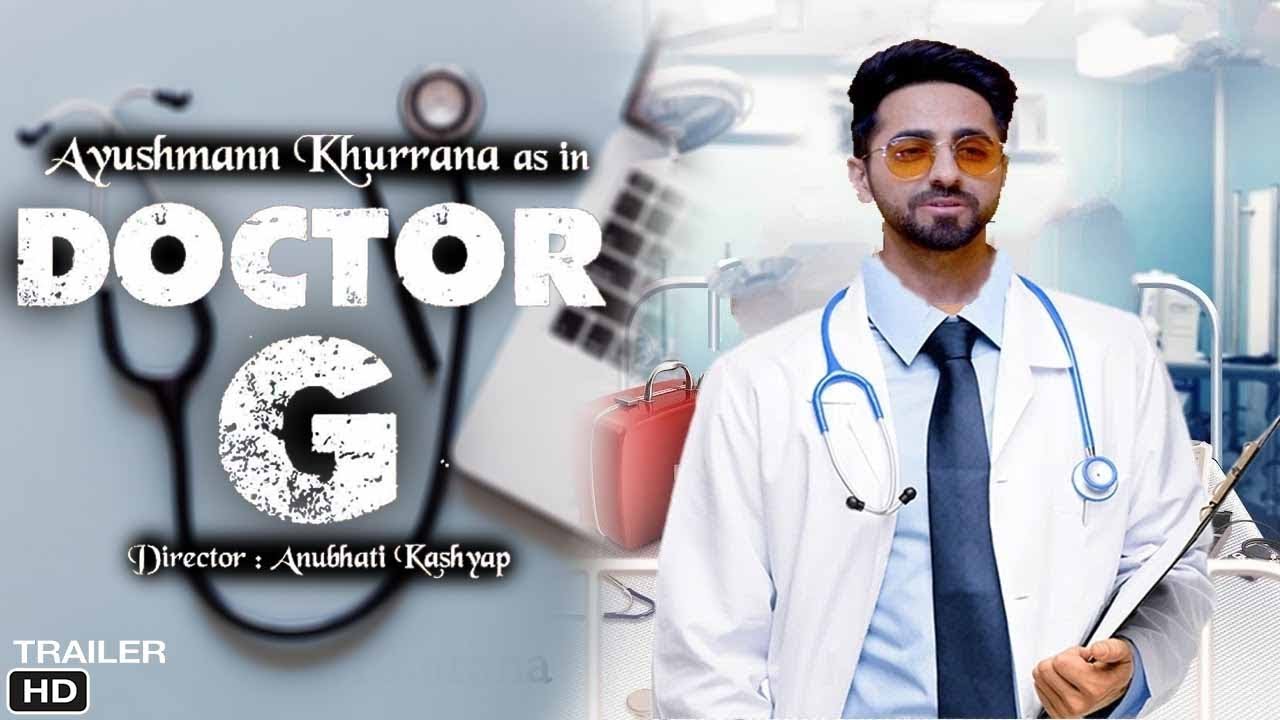 The actor looks very nerdy, wearing a lab coat and a stethoscope in his pocket. That’s not all. He also holds a medical book. In the caption, Ayushmann mentioned that he is set to begin the shooting of the movie. He wrote, “Doctor G taiyyar ho kar nikle hain. Ab hogi shooting! #DoctorGFirstLook”. 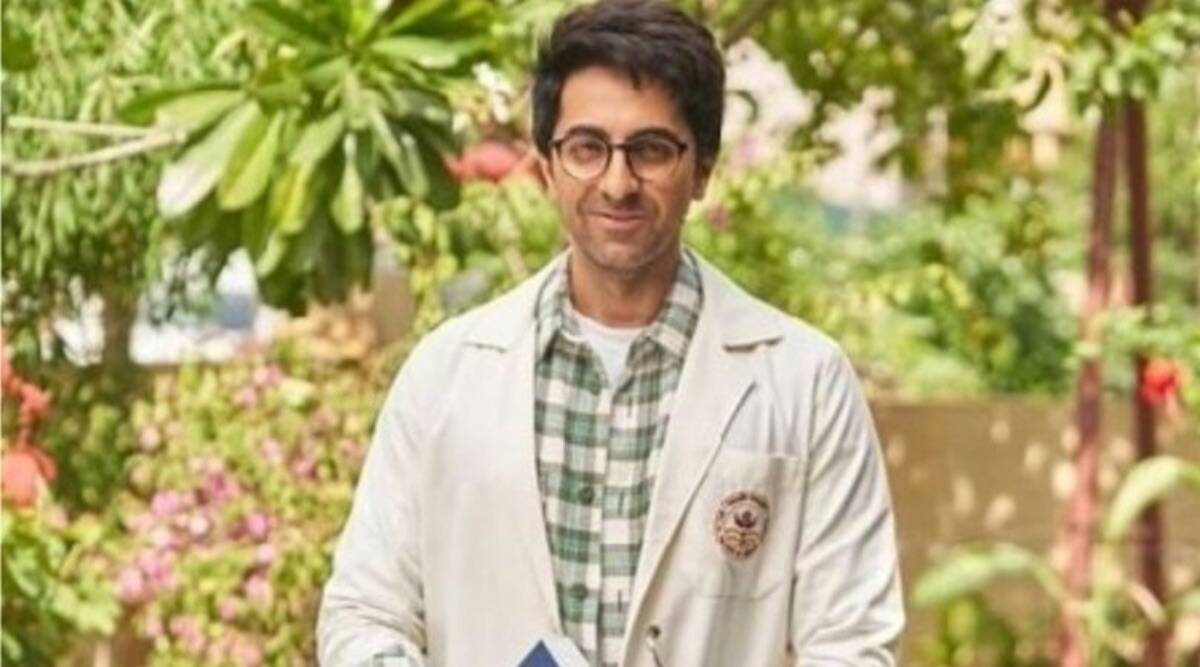 Doctor G, produced by Junglee Picture, got off to a very successful start after the third collaboration with Bareilly ki Barfi and Badhaai Ho Ayushman. Interestingly, the actor shared news about the film and even glanced at the content. As a reminder, Doctor G will be his first collaboration with Rakul, and it will be interesting to see what this new Jodie will look like on the big screen.