Actress Geeta Basra and Harbhajan Singh recently embraced parenthood for the second time as they welcomed their son. The couple had lovingly named their son Jovan Veer Singh Plaha. And now Geeta had revealed that she suffered two miscarriages before her son Yovan’s birth. 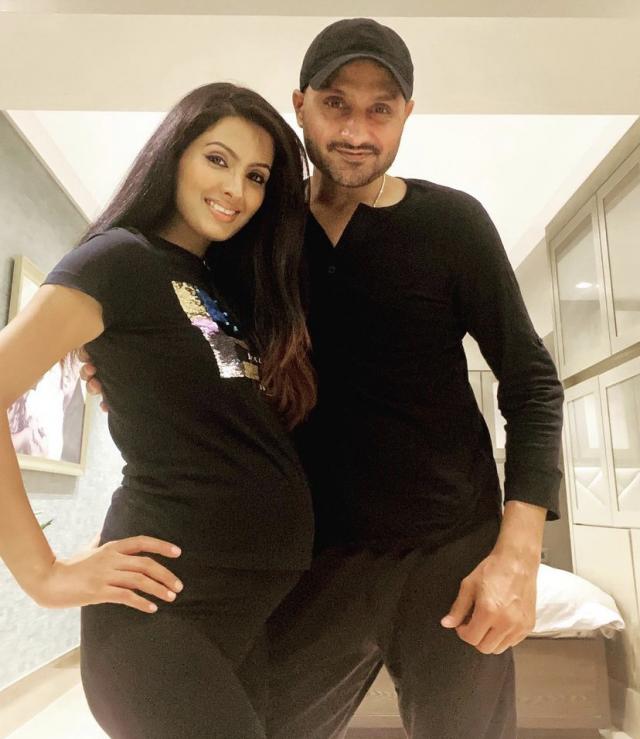 Geeta further mentioned that it is a traumatic time for a woman as she starts planning for her baby right after knowing she is pregnant. She added, “I realised how important it is to talk about these things because it is common, and is a very traumatic time for a woman to go through, because it’s a part of you. The moment you know you’re pregnant, probably 99 percent of women start planning for the future, the nine months – what’s going to happen, how you going to go about it, this beautiful bundle of joy that’s going to come in your arms – and when that moment happens, it’s the worst moment of your life, that you lose that little life inside you.” 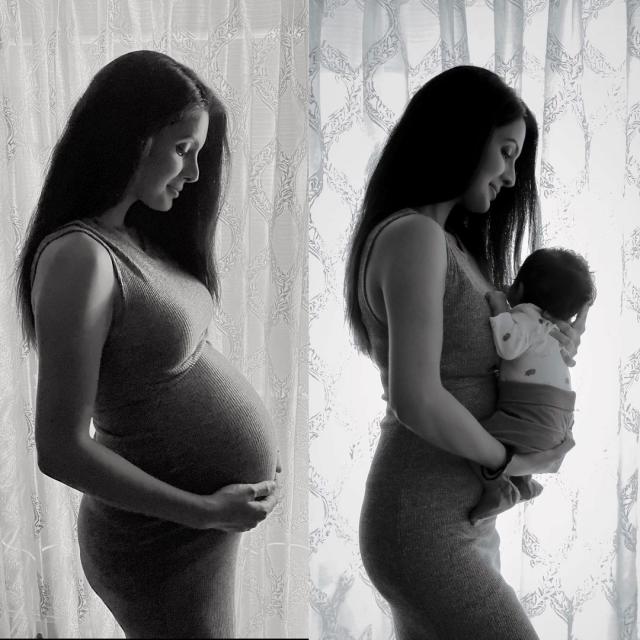 Geeta mentioned that it takes a toll on the woman dealing with it. She shared, “It definitely takes a toll on you and is a very hard thing to go through especially if you don’t have the support around you, it’s even harder. So I wanted to talk about it because after Jovan was born, I realised a lot of women who come to me and say they are not able to conceive, they are asking questions about what should I do.” 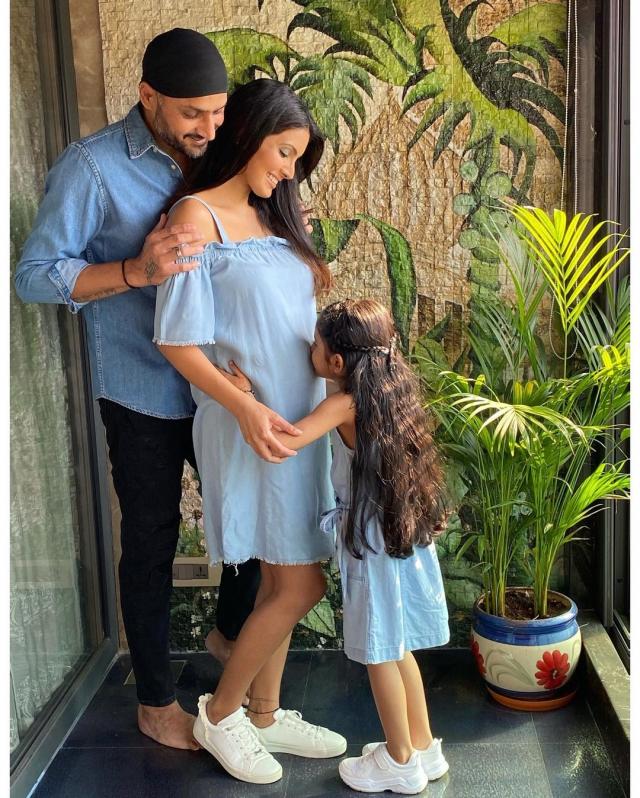 Sharing how people think it is easy for celebrities, and thus, she had to talk about it, Geeta continued, “I realised that something like this where maybe being a celebrity they feel our life is so easy and that you just see the end result, that we have got this beautiful baby in our arms. But the whole journey towards that, how hard it is even for us to conceive sometimes. So the more we talk about it, it can give other women hope, and that’s what happened when I spoke about it.” 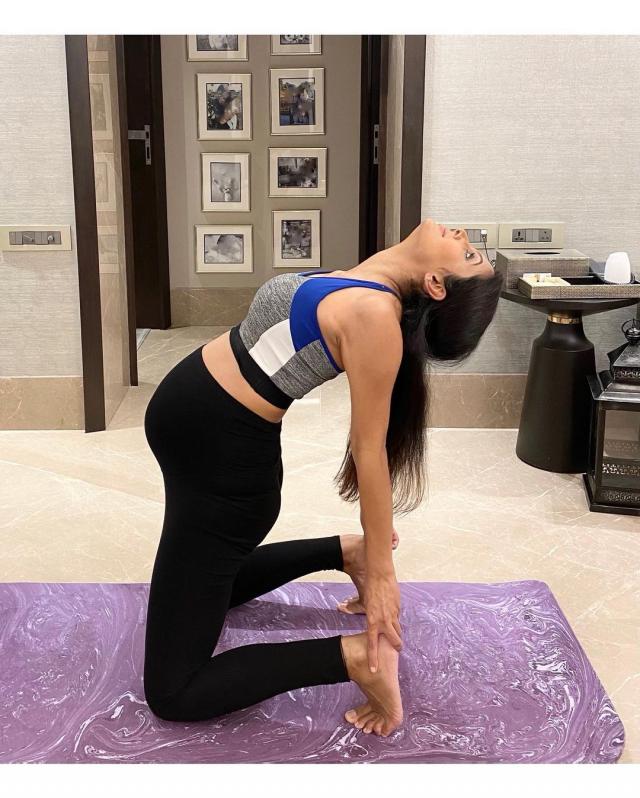 Stating that she did not want other women to give up on the idea of conceiving, Geeta concluded, “So many women had contacted me, written to me and said thank you so much for giving us this hope, because I didn’t want women to give up, I didn’t want women to lose that hope that it will not happen. Even after a few miscarriages it still can happen, and it will happen. We have to have that belief, positive mindset and believe that it will happen.”