First Photos Of The Bigg Boss OTT House: A Sneak Peek Into Where The Reality Contestants Will Be Locked

One of the most controversial shows on Indian television, Bigg Boss is all set to make a comeback with its much-awaited fifteenth season. Yes, you heard it right Bigg Boss OTT will start streaming from August 8 on Voot Exclusive six weeks before the actual television premiere. It will be Karan Johar who will be seen hosting the OTT version of the show. Several celebrities are in talks with the makers to join the show as a contestant this year.

Amid all these, we have caught hold of some inside photos of the Bigg Boss OTT house which is finally ready for the contestants. Let us give you a sneak peek into the most controversial house. In the first pictures, we can see the bedroom area with double beds and bunk beds. The walls of the bedroom have tarot cards. It seems like this time the contestants will be surrounded by an astrological environment.

We have also caught hold of some pictures from the dining area. A large table can be seen placed in between and the room has green walls and huge windows. The windows have pictures of huge skyscrapers giving an illusion of the outside world. Take a look: 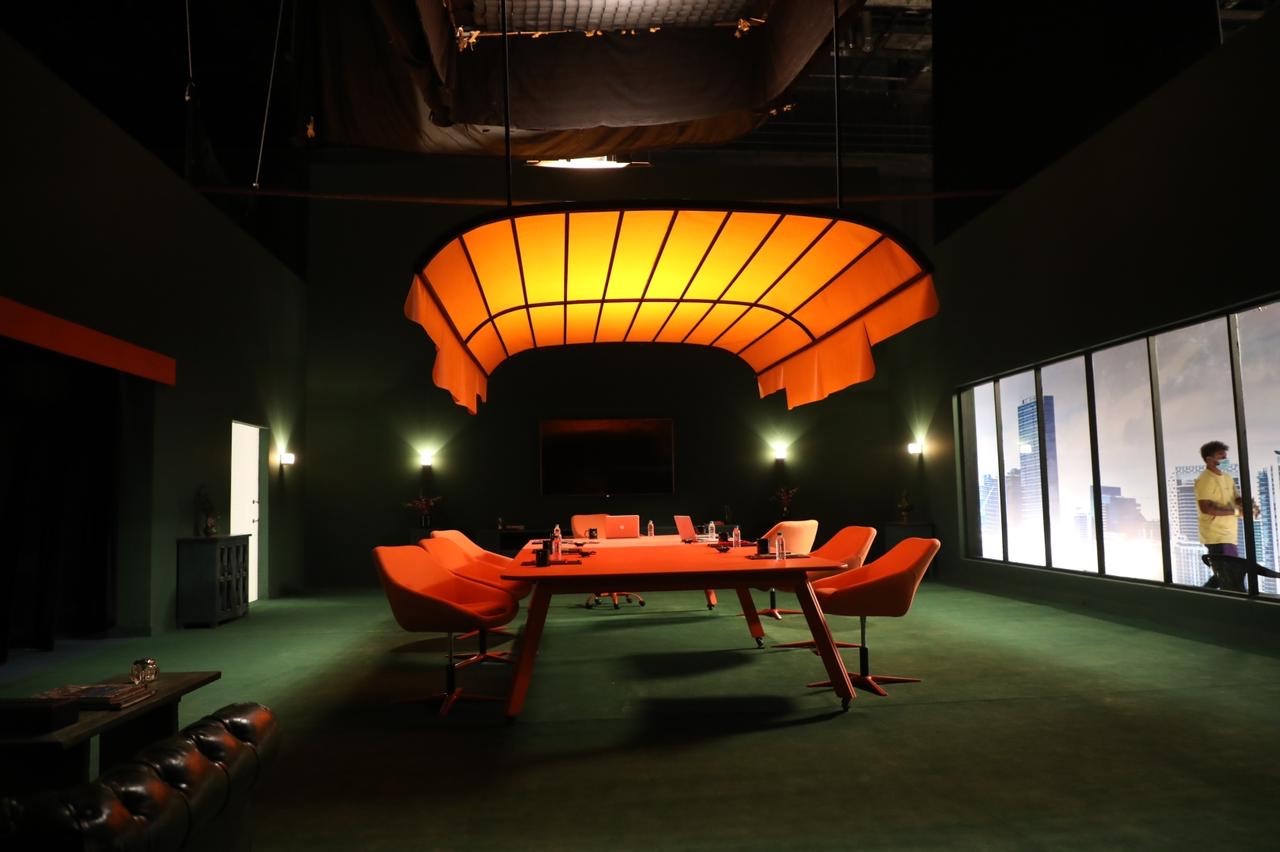 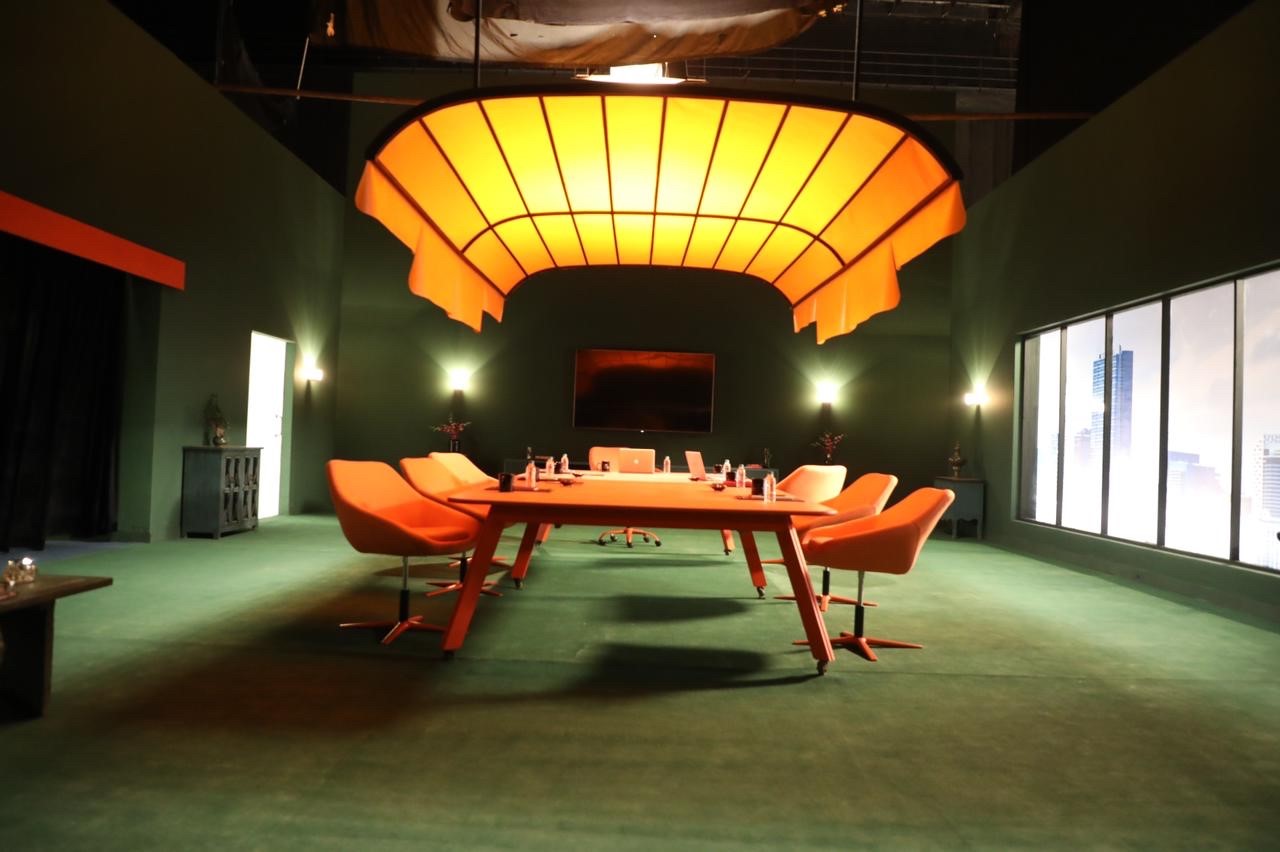 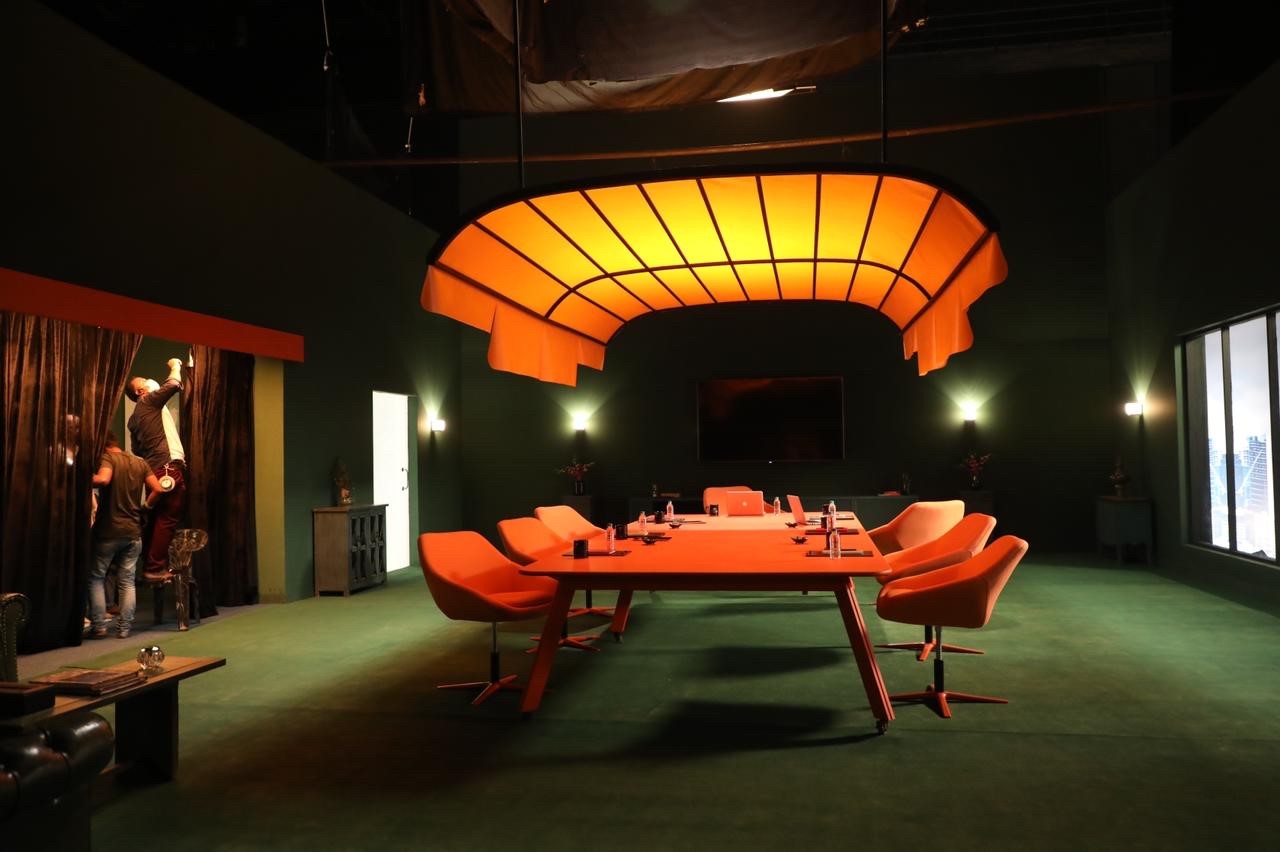