Farhan Akhtar And Shibani Dandekar All Set To Tie The Knot On THIS Date; Deets Inside

The year 2022 has started on a good note for Bollywood celebrities. A few days ago we had informed you that actress Mouni Roy will be getting married to her long time beau at a beach destination wedding. Now, there’s another celebrity couple who is all set to tie the knot after dating eachother for a long time. Yes! We are talking about Shibani Dandekar and Farhan Akhtar, the couple has been together for more than 4 years now and is ready to take their relationship a step further. 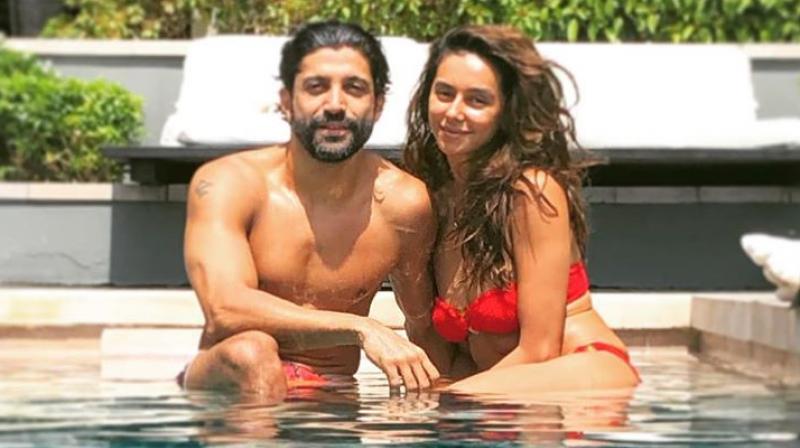 If reports are to be believed, Shibani Dandekar and Farhan Akhtar will be registering their marriage on February 21st in Mumbai. A source close to the couple informed the media that the two were planning to get married and that the marriage was on the cards for them. The couple has been dating eachother for the longest time now and has discussed wedding plans for a while now. The source further added that the duo is finally taking things to next level. “On February 21, their relationship will take a new turn, as they will take the formal vows to be partners for life,” the source said. 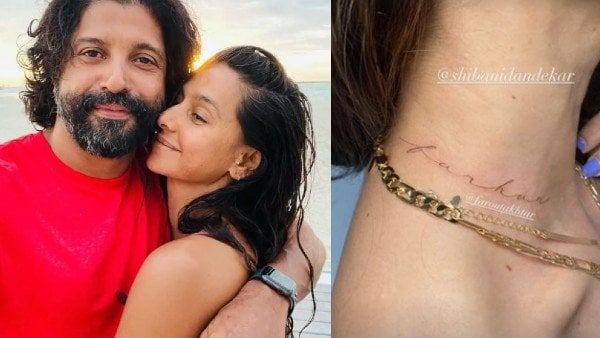 Farhan and Shibani Dandekar often post their pictures from their vacations and leave their fans in awe of them. Shibani had even tattooed the name of the director and actor boyfriend’s name on her neck and posted the picture on her Instagram handle.

For those who don’t know, Farhan Akhtar was earlier married to Adhuna Bhabani and had tied the knot in 2000. On the work front, Farhan Akhtar is all set to get on the director’s chair once again for his next project ‘Jee Le Zara’. The film is one of its kind as it will be the first road trip movie featuring three leading actresses of Bollywood.