It is rare to see Bollywood stars bonding really well on a film set, but this is not the case for Varun Dhawan and Kriti Sanon. The duo has been working on their upcoming project together called ‘Bhediya’ for which Kriti and Varun have wrapped their Arunachal Pradesh schedule. If you’ll go through Kriti’s profile you’ll see that the actress has shared many behind-the-scenes glimpses from the film. Talking about bonding, Varun and Kriti have previously worked together in Diwale and the audience liked their pairing and on-screen chemistry. 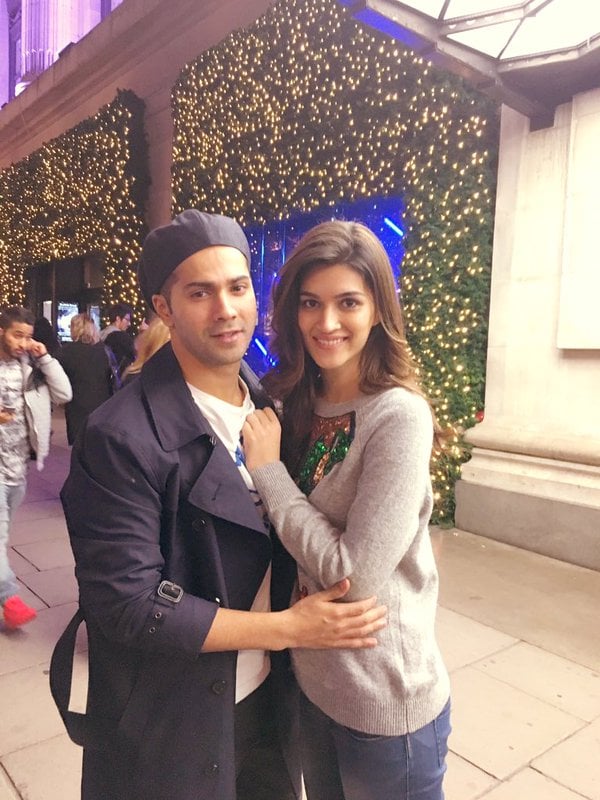 Now, the on-screen lovers are back again but this time for a horror-comedy. Speaking Bhediya, Kriti Sanon recently shared a video on her Instagram handle featuring Varun Dhawan. It seems that the actors are also working in an ad together as Kriti has mentioned in her caption. In the video, Kriti turns her phone towards Varun and says, “Varun I think it’s going to be a full moon tonight” Varun then enacts the way a wolf will howl, this left Kriti in splits and she ended the video. The actress then posted the video on her handle and wrote, “Just Wolfing around on an ad shoot!” 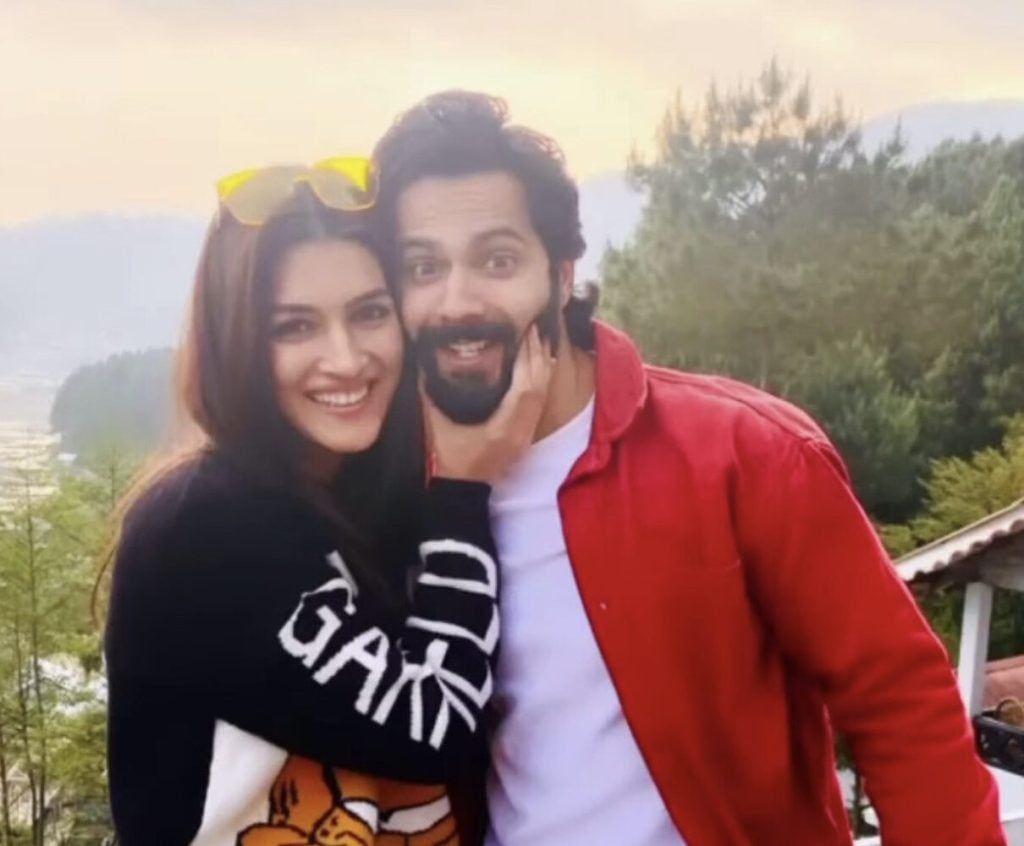 The video posted by Kriti immediately went viral and started receiving adorable comments from the fans. “you will rock again,” wrote one user. “You guys are too funnyyyy” wrote another user.

On the work front, Both Varun and Kriti have many interesting projects, Kriti will next be seen in Adipurush and Varun Dhawan will be seen in Jug Jug Jeeyo along with Neetu Kapoor and Anil Kapoor. Whereas the film ‘Bhediya’, will also feature actor and casting director Abhishek Banerjee.