One of the beautiful actresses of Bollywood, Anushka Sharma is spending time with her family these days away from acting world. Recently, the actress shared a beautiful picture of husband Virat Kohli and daughter Vamika on her Instagram account. Sharing this picture, she wrote in the caption, “My whole heart in one frame”. Fans are very fond of this photo shared by the actress on social media. Fans are also commenting on this lovely photo of Vamika and Virat. 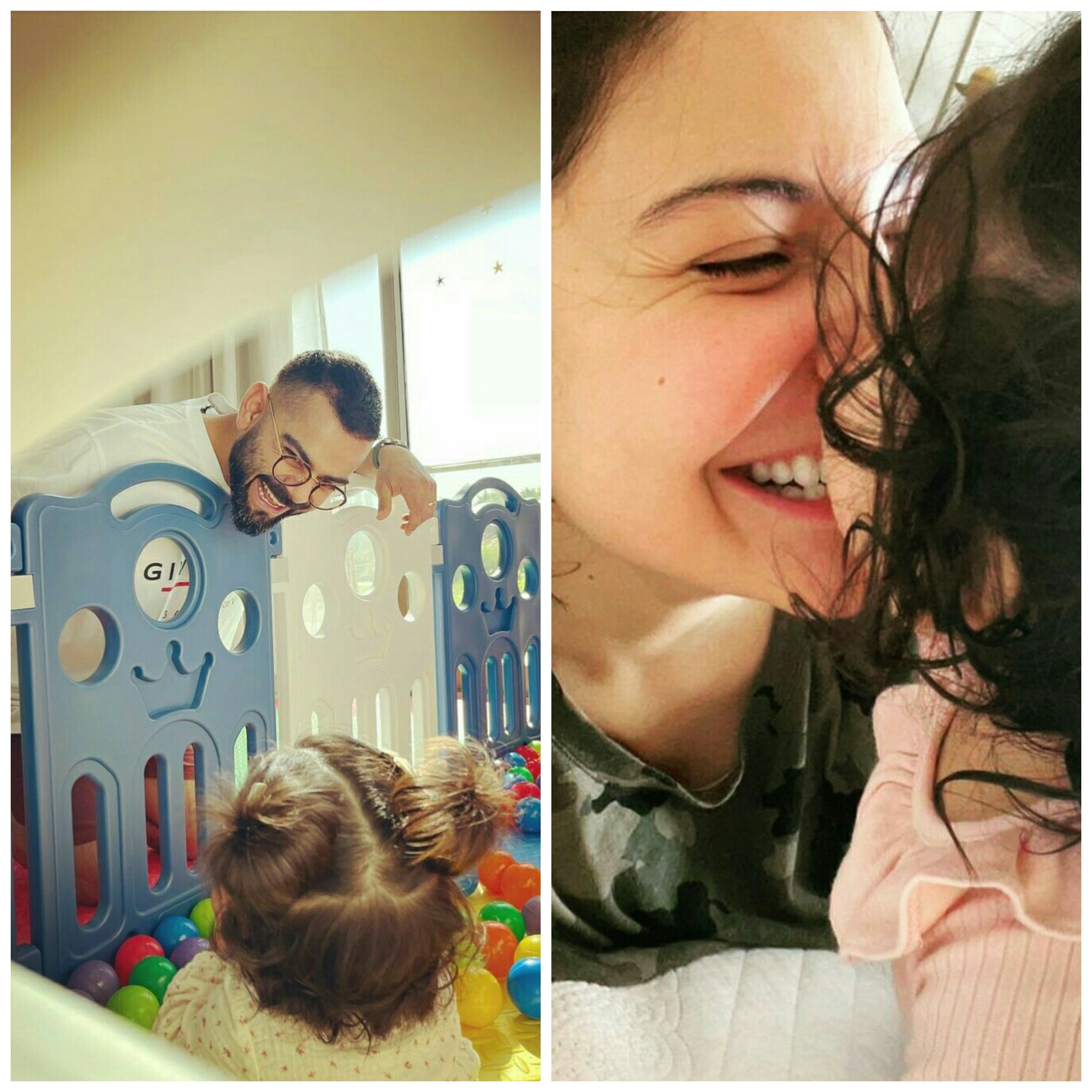 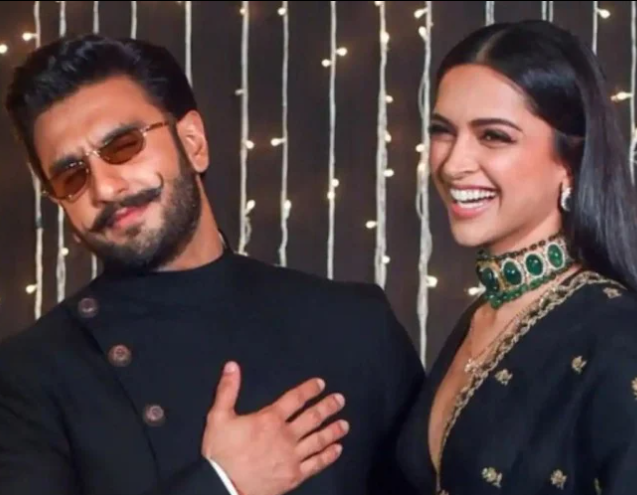 Actually, Ranveer Singh and Deepika have been married for almost 3 years. Ranveer and Deepika are one of the lovely couples of Bollywood. The chemistry of both is also very much liked by the fans. After dating for 6 years, Ranveer and Deepika took seven rounds at Lake Como in Italy in November 2018. And now fans are eagerly waiting for their baby and are constantly asking Ranveer when he will become a father. 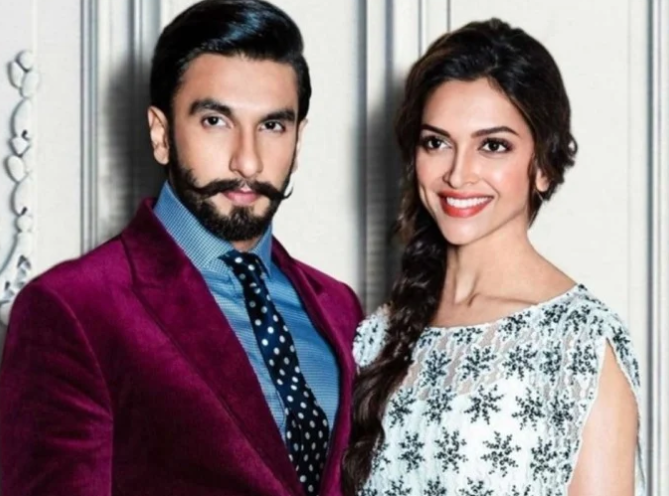 Earlier in his TV show ‘The Big Picture’, the actor had said that he wants to have a cute and lovely daughter like Deepika. After this comment of Ranveer, fans are constantly speculating that now this couple is ready for parenthood. One user commented, “Next is your number…. Give a little Ranveer or Deepika.” At the same time, another wrote, “When are you Ranveer Singh and Deepika Padukone telling good news.” Another wrote, “Aap kab papa ban rhe ho”.