It’s been more than a year since Sushant Singh Rajput left for heavenly abode on June 14, 2020.  The tragic event still haunts us. His family and fans are still grieving the loss of their star boy. The actor was found dead hanging from the ceiling at his home in Bandra. Many called his death suspicious and he cannot take such a drastic step being a very sensible human being while some said that he was suffering from an existential crisis and severe depression.

Sushant’s girlfriend Rhea Chakraborty had become the prime suspect in his suicide case after the late actor’s family had filed a case against her and alleged her involvement in his suicide. In those testing times, Rhea’s BFF Shibani Dandekar stood like a rock by her and had penned a note for her with the caption, “I stand with you and by your side always @rhea_chakraborty #justiceforrhea.” 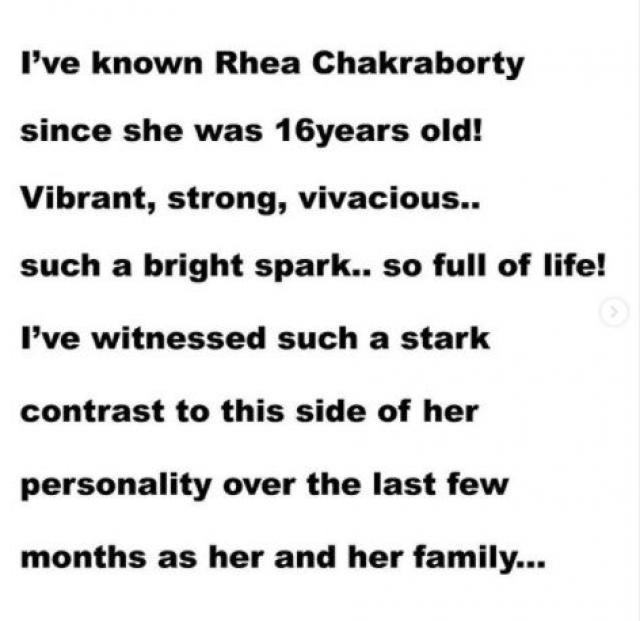 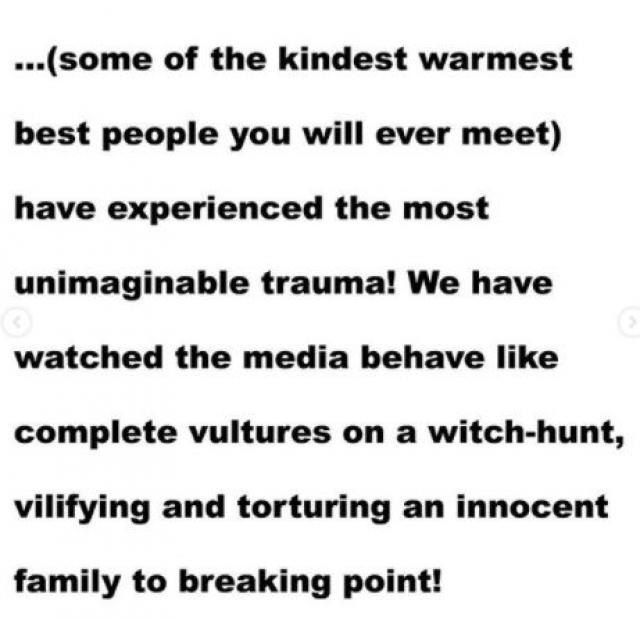 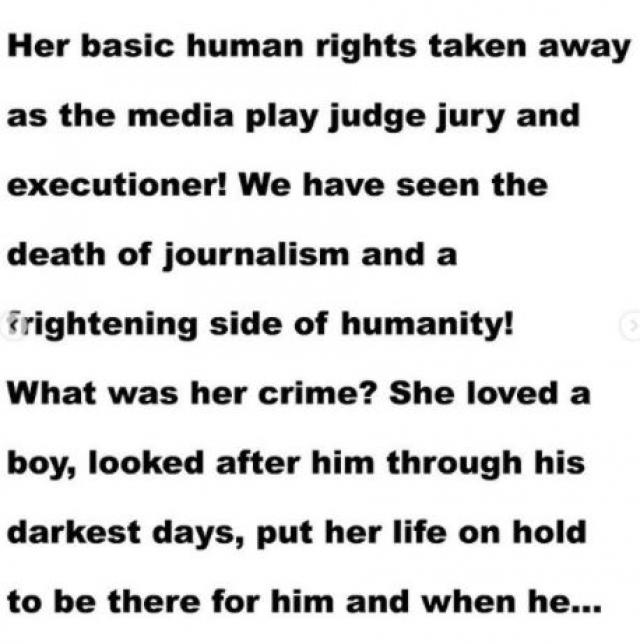 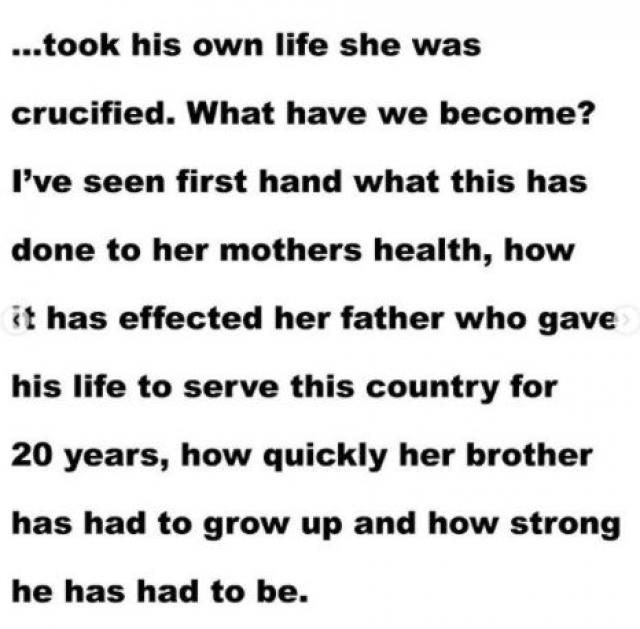 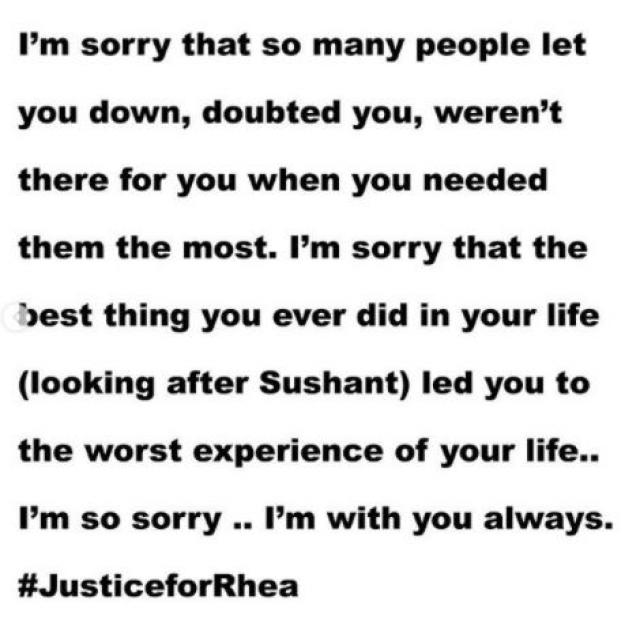 Shibani was trolled and called names for supporting Rhea Chakraborty. And now after one-year Shibani opened upon the trolling she faced after her statement in Rhea’s favour.She told Bollywood Bubble, “In the last few years, I have said things that I have needed to say and people haven’t reacted well to it. I’ve stood up for things that I felt were right, people haven’t reacted well to that.”

She had also shared that she is not apologetic for speaking her mind, “I’ve lost maybe a fanbase for it, I have lost followers for it but you know it is what it is. I can’t be apologetic for that. I need to do what I feel is right and what I can ultimately live with at the end of the day. I can’t live with anything else but that, so if this is what it is then this is what it is and if you lose a couple of million followers then be it. But it’s not a benchmark of how to live. I just feel like that needs to happen it’s enough now.”