Fan Asks For Rs 500 In Exchange Of ‘Compliment’ To Kartik Aryan, He Gives A Savage Reply

Kartik Aryan is not just known for his brilliant acting skills but also his witty nature. The actor never leaves a chance to interact with his fans and make them laugh. Kartik enjoys a huge fan following of 24.9 million followers on Instagram. He often shares his quirky pictures and indulges in interactive fun sessions. 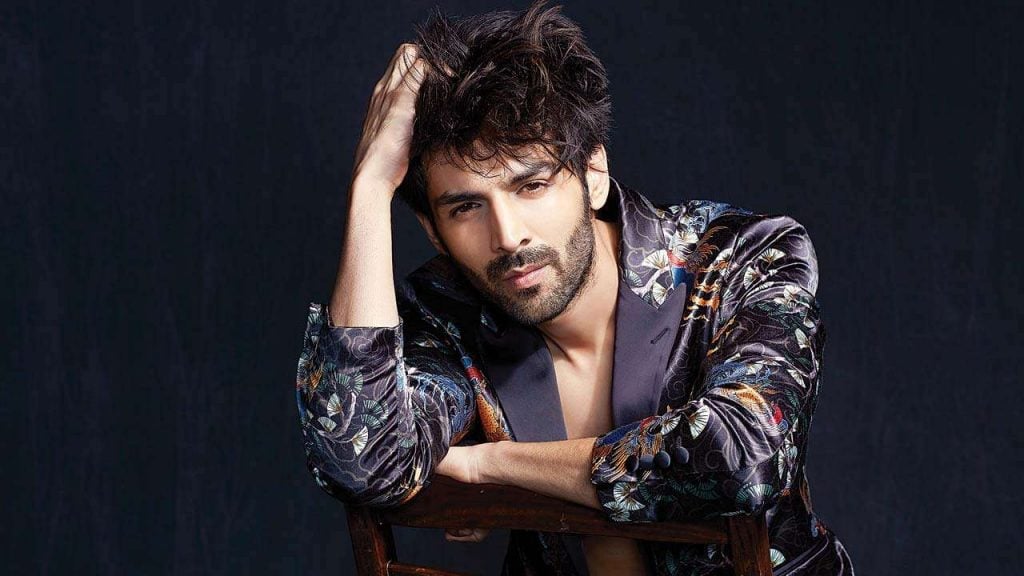 Recently the actor held a Q/A session on his official account and the fans of the star went crazy. Among a lot of funny questions and comments, a user shared a screenshot of their old conversation. The screenshot reads, “500 doge to tareef karunga,” to this Kartik had earlier responded by saying, “paytm karu ki gpay?”. Now the same user took the screen shot of the message and shared it with Kartik again and wrote, “sir abhi take payment nhi hui hai.” Kartik being himself took notice of the picture and gave a savage response, “Tareef Bhi Kha Ki Tune,” he wrote along with laughing emojis.

However, in one of his recent interviews, Kartik has mentioned that even after the success of ‘Pyar Ka Punchnama’ he used to stand in audition lines. Over the years, the actor has given many interesting films like Pati Patni Aur Woh, Luka Chuppi, and others. His recent film, Bhool Bhulaiya too has crossed 100 crore mark and has become blockbuster movie.