Exclusive: In Response To A Nude Video Leak Event, Radhika Apte Says, “I Was Trolled Badly, And It Did Affect Me.”

Radhika most recently appeared in Disney+HotStar’s OK Computer, alongside Vijay Varma and Jackie Shroff. In Leena Yadav’s Parched, which premiered to critical acclaim in 2016, Radhika played a sex worker. With a small role in the 2005 film Vaah! Life Ho Toh Aisi!, she started her career in Hindi cinema. 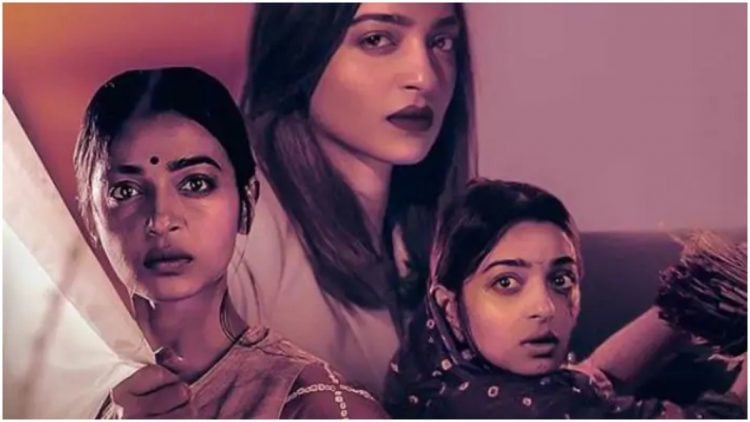 Actress Radhika Apte says she “needed” her part in Parched. She also recalled a moment when a nude video went viral, with stories claiming she was in it. The scene was from Radhika’s film Clean Shaven, and she claims she was not in it. 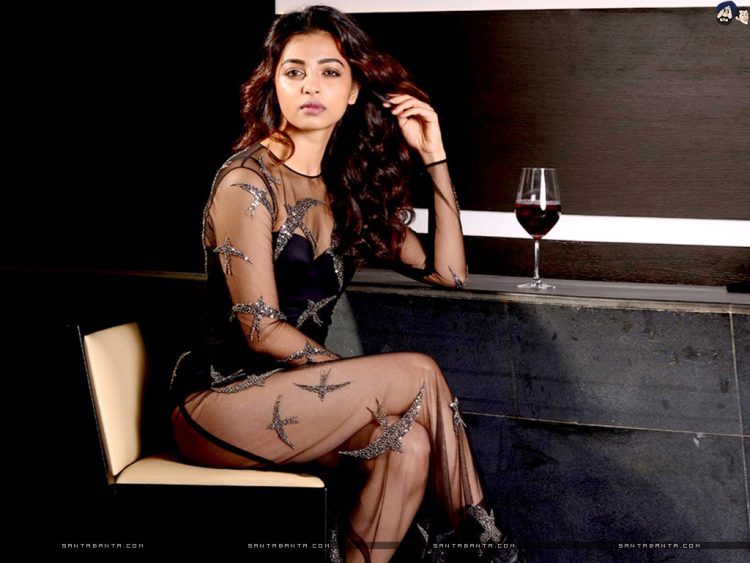 Radhika told Grazia magazine about her job in Parched, “I really needed a role like this because when you’re in Bollywood you’re constantly told what to do with your body and I always maintained that I would never do anything to my body or face. When a nude clip of mine leaked, while I was filming Clean Shaven, I was trolled badly, and it did affect me. I couldn’t step out of the house for four days, not because of what the media was saying but because my driver, watchman, and my stylist’s driver recognized me from the images.” 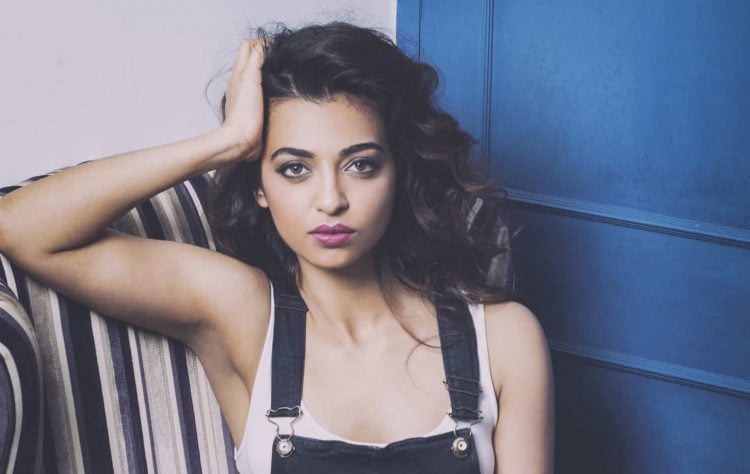 She went on to say, “The controversial photographs were bare-skinned selfies, and anyone with a sane eye would have guessed it wasn’t me. I don’t think there is anything one can do, or one should do, but ignore it. Anything else is a waste of your time. So, when I stripped for Parched, I realized: ‘There’s nothing left for me to hide.”