While Bollywood directo, Karan Johar rubbished those rumours, Asim recently shared a few of his upcoming projects and fans are eagerly waiting to hear some updates from him ad we have brought you some interesting news. Asim’s fan following and the support the model-turned-actor, who came from Kashmir has received was surprising, his fans are crazy for his good looks, charming personality, and sense of humour, hard work, and passion towards the game. 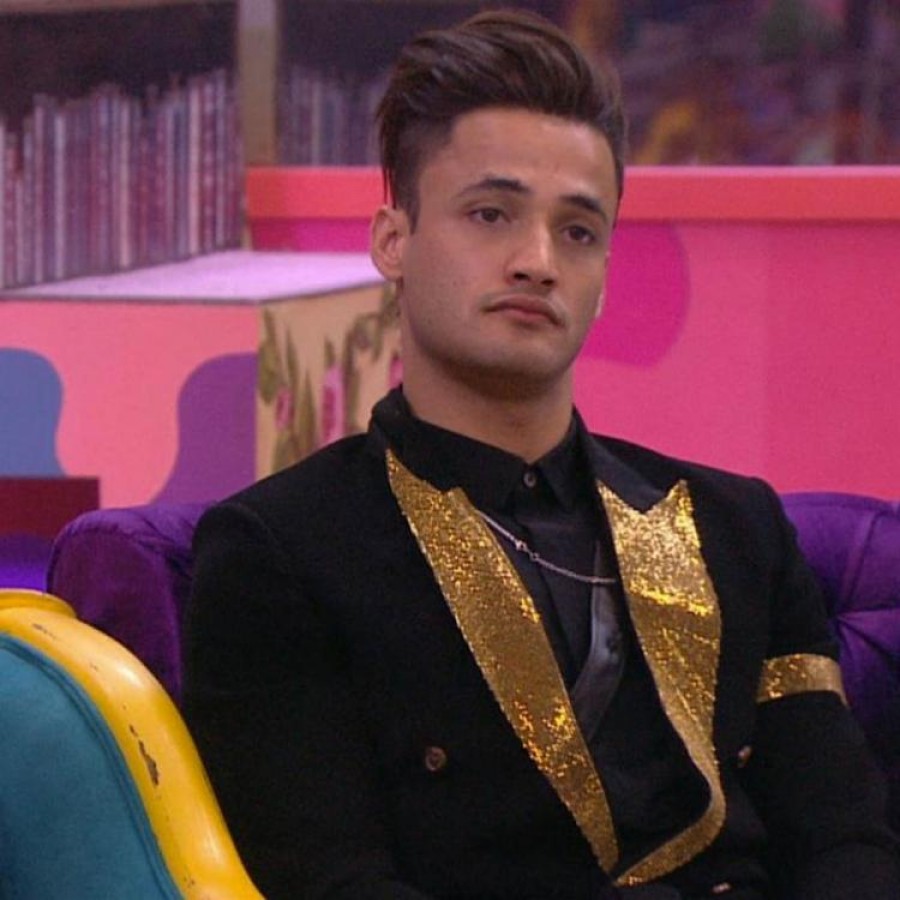 Earlier, during the live audio chat with DJ Noreen Khan on BBC Asian Network, the model revealed his upcoming projects about what he is up to next. He confirmed collaborating with Bohemia for a track. He revealed that he will be travelling to Australia for a trip next month and will probably shoot the music video over there. He also mentioned a song with his ladylove Himanshi Khurana. Apart from these, he also said that actor Salman Khan had mentioned something about a movie to his dad and he needs to be ready for it physically and mentally.

He further said, “There was a picture Salman sir told my dad about that he’s planning some movie. I think iam going to get that film, but for that, I need to be ready, physically mentally; my diction has to be on track. It’s a huge investment. Whatever character I’m playing, I should be into it.”

Here’s exciting news for Asim Riaz fans. The Bigg Boss 13 fame contestant has been apparently approached for Salman Khan’s next project, Kabhi Eid Kabhi Diwali. The film is said to be the Hindi remake of Thala Ajith’s Veeram. Pooja Hegde has been playing the leading lady opposite Salman Khan. According to a Pinkvilla report, the film is apparently a story about four brothers and there is a major emotional Hindu- Muslim angle to it. Now, a fresh report by the same entertainment portal, states that Asim has been apparently approached to play.