Distressed Shah Rukh Khan Was Having Back To Back Coffee, Had ‘Tears Of Joy’ After Bail Was Granted, Gauri Khan Broke Down; Report

Bollywood superstar Shah Rukh Khan and his wife Gauri Khan are in a much-relieved state after their son Aryan Khan was granted bail in the drug case, on Thursday. Aryan has spent around 26 days in Arthur Jail after the NCB raided the Goa-bound cruise ship and arrested him with seven others in the case. Aryan Khan’s bail was rejected twice before by the Mumbai special court. However, after the legal team of Aryan Khan argued at Bombay HC on Wednesday and Thursday, the star kid was finally granted bail along with his friends Arbaaz Merchant and Munmun Dhamecha. 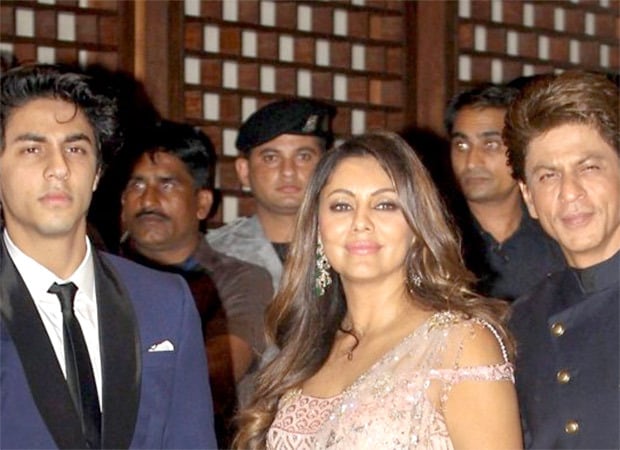 The past few weeks have been very rough for the SRK’s family and according to the latest reports both the parents were extremely worried for their son. In an interview with NDTV, Mukul Rohatgi, who is the former attorney general of India and who represented Aryan revealed that Shah Rukh Khan was having coffee one after the other and was really distressed. “He has been very, very worried the last three-four days that I was there and I’m not even sure whether he had proper meals. He was just having coffee after coffee. And he was very, very worried. And I could see a big sense of relief, yeah, on the father’s face last time I met him,” said Mr. Rohatgi. 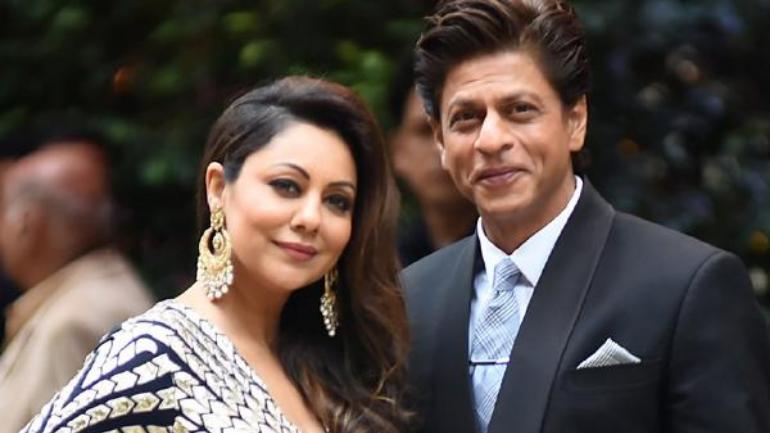 As per the news channel’s report, “SRK got calls from everyone from Salman Khan, Suniel Shetty, Akshay Kumar. Gauri was heard crying on the phone to her friends Maheep Kapoor and Seema Khan, who have been with her daily on the phone giving support. Gauri broke down as soon as the text came in regarding the bail. She was in tears and was seen falling on her knees and praying. Suhana Khan spoke to Aryan’s friends in the US and UK and thanked them for their support in the last few weeks.”