Dia Mirza Reveals How Her Step-Daughter, Samaira Has Saved Her Number On Her Phone, It’s So Hilarious

In a recent interview, Dia Mirza revealed her warm bond with her step-daughter, Samaira Rekhi, and mentioned how she has saved Dia’s number on her phone. Bollywood diva, Dia Mirza had tied the knot with her businessman, Vaibhav Rekhi on February 15, 2021. The couple are candid parents of their biological child, Avyaan Azaad Rekhi, and step-daughter, Samaira Rekhi. For those who don’t know, Samaira is Vaibhav’s daughter from his first wife Sunaina Rekhi. 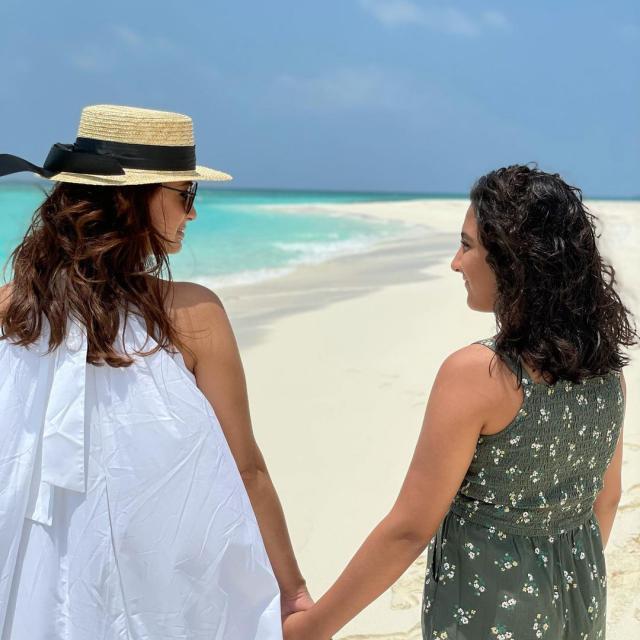 In a recent interview with a leading news portal, Dia Mirza spoke about how she had managed to be away from her son, Avyaan Azaad Rekhi just after he was born. Moreover, she expressed about embracing motherhood with her son, Avyaan, and her step-daughter, Samaira. The adoring mommy disclosed how Samaira has saved her name on her phone. 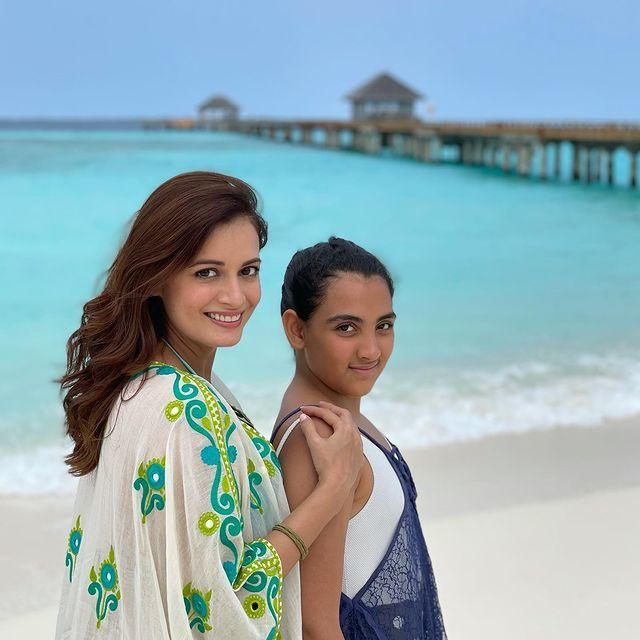 Dia Mirza had got married to her husband, Vaibhav Rekhi, then she had become a stepmother to Samaira Rekhi. Afterward, Dia Mirza had embraced motherhood with the welcoming of her son, Avyaan in her life. When she was questioned if she faced any problems while developing a bond with her step-daughter, Samaira, Dia Mirza stated that it has been a warm journey for her. She mentioned: 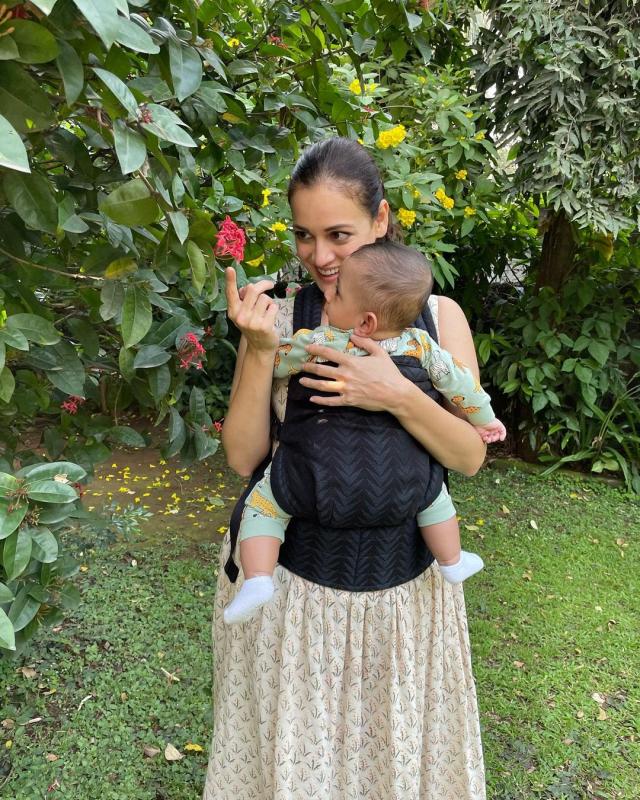 “It was seamless. I’ve always been extremely maternal. I’ve been maternal with my friends, with my colleagues, with friends’ children. I was exactly like that with Samaira as well. But with her, I feel like I have and I continue to let her take the lead in our relationship, and I follow. What I mean when I say that is that I am always there for her, she knows that. I always say that we are friends first and whenever she needs me as a parent.” 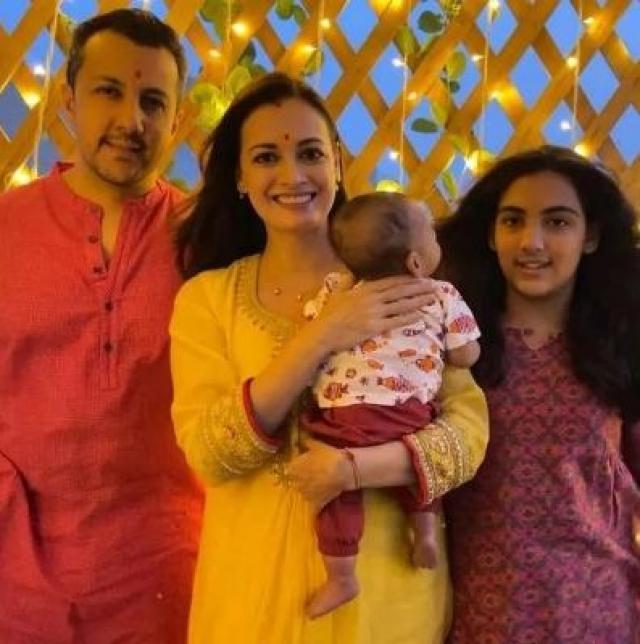 Further, in the same conversation, Dia Mirza stated that she feels that she is very lucky to have a step-daughter like Samaira, who is amazing. She added that she never lets her kids, Avyaan and Samaira read fairy tales and revealed that Samaira has saved her number as ‘not the wicked stepmother yet’. She stated: 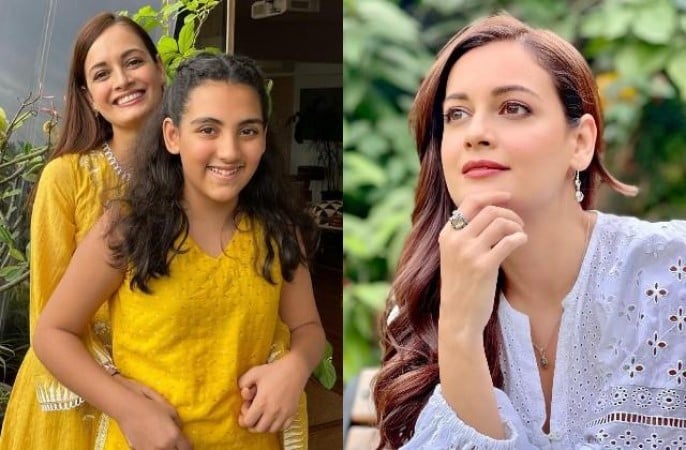 “I am very fortunate that I have become a parent to a child who is so open and so receptive and so wonderful. Don’t try to be someone else for the child, be yourself and the child will value that and appreciate that. Any human being would. It also helps if your children don’t read fairy tales, because the concept of a wicked step-father or a wicked step-mother, all these concepts come from those stories and thankfully I never read them and I make sure my kids don’t either. And, funnily enough, Samaira has my number saved as ‘not the wicked stepmother yet’.”