For Deepika Padukone, the best thing about filming a film is having her team around her, as this not only makes the process fun, but everyone cares about each other, especially in moments like a tough day. She likes the day on set the most, and the actress explained that in every shoot, the only thing she looks forward to is her team. 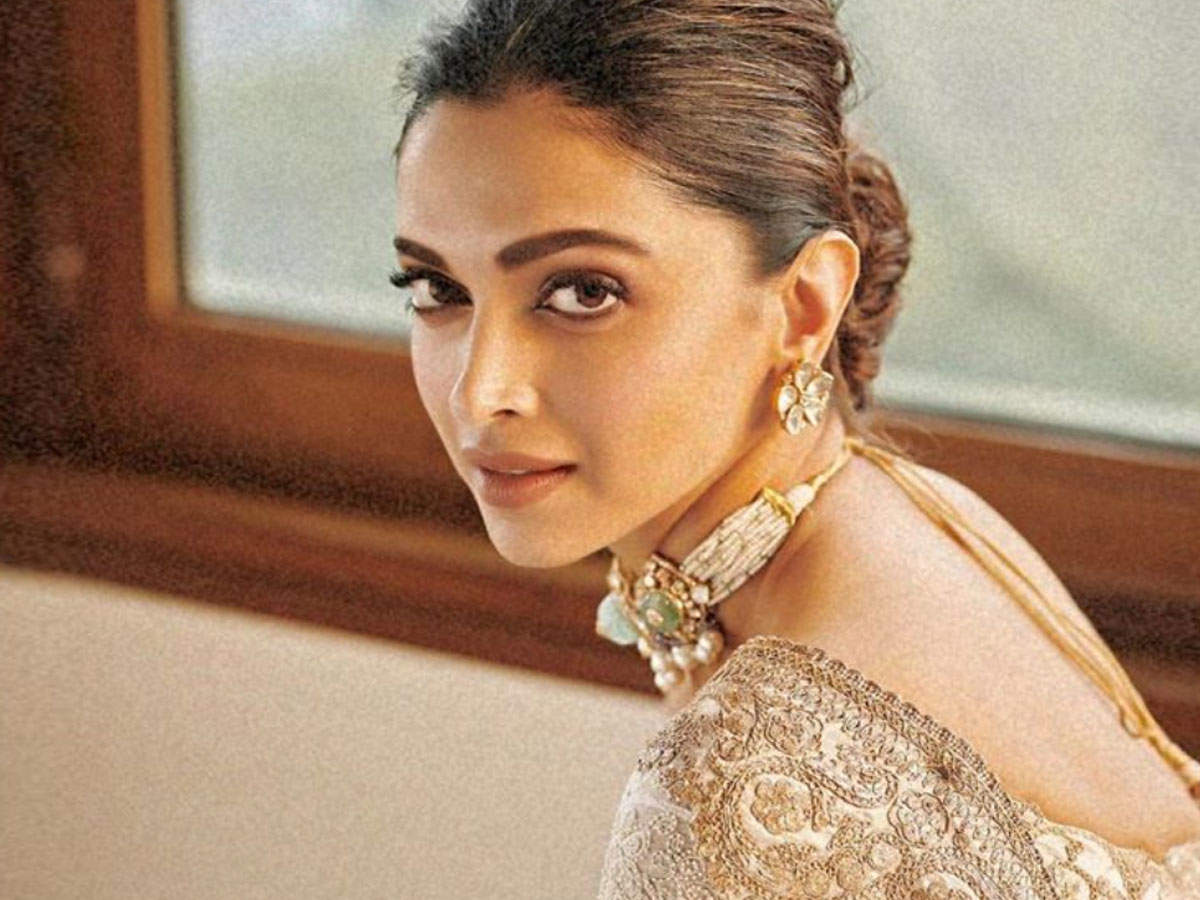 “I look forward to the team I am going to work with, especially my team because we have a lot of fun through the process. Especially on film shoots because it’s not always a smooth thing. There are tough days. Sometimes things go well, sometimes they don’t. But we are there for each other. Everyone gets each other. You kind of get through the day. If anyone is having a bad day, without being intrusive, you pep up the person and help them get through it,” Deepika is heard saying in the video, which features visuals of her various shoots.

Deepika Padukone is one of the busiest actors in the film industry, working on several films. She currently works on Shah Rukh Khan starrer Pathan, headed by WAR Director Siddhart Anand. Besides Patan, Deepika also has an unnamed TV series, Shakun Batra. She also has Fighter and 83 in the pipeline.

“नेहू दा व्याह” में आया एक नया ट्विस्ट, शादी से पहले रजिस्टर मैरिज करेंगे नेहा और रोहनप्रीत
Virat Kohli And Anushka Sharma Pens Heartfelt Notes For Eachother With Unseen Seen Pictures On Their Anniversary; Take A Look
When Aishwarya Rai Revealed She Does Not Have Any “Army Of Help” To Raise Aaradhya, “I Have One Nanny, By Choice”
Priyanka Chopra And Nick Jonas Welcome Their First Child Via Surrogacy, They Request Privacy; Take A Look!