Manoj Bajpayee and Pankaj Tripathi catches up for dinner together

Seeing two of India’s finest actors, Manoj Bajpayee and Pankaj Tripathi, in one shot, always delights the audience, so when the Wasseypur gangs reunite, even if it’s a normal evening, it naturally sparked a delight among fans.

Manoj Bajpayee shared two photos of himself with Pankaj Tripathi and Vinit Kumar on Saturday from a dinner hosted by the star Mimi and his wife. Manoj also shared that he not only loved catching up with old friends but also enjoyed the meal cooked by the hosts.

“An evening with my old-time senior &friend @VineetK00989283 and our dear @TripathiiPankaj at the latter’s (Pankaj’s) place for fish & rice !! What great hosts Pankaj and Mridula are !! फिर जल्दी मिलना होगा मीट भात के लिए!!” Manoj Bajpayee wrote alongside the photos. 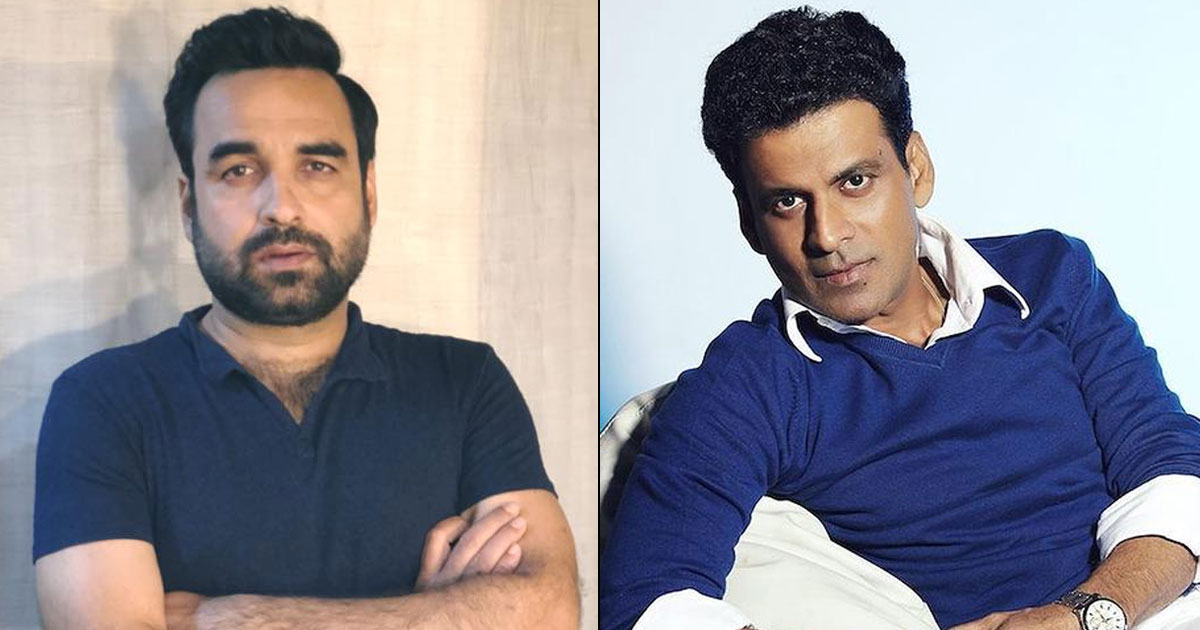 Pankaj Tripathi also shared the photo, expressing his affection for his guests. The pictures began receiving love from fans as soon as The Family Man actor posted the photos. While some commented, “Too much talent in one photo,” others mentioned how both Pankaj and Manoj hail from Bihar and made it big in Bollywood. Pankaj Tripathi was a big fan of Manoj Bajpayee from the very beginning of his career, in fact, the actor was very excited to talk about his elder when they both appeared in Kapil Sharma’s 2019 show.

When asked, the duo about an incident that happened many years ago, when Pankaj stole Manoj’s sandals from the hotel. Pankaj shared this incident with Manoj while filming The Wasseypur Gangs, meaning that Manoj had lost his slippers at the hotel several years ago where Pankaj worked as a kitchen manager, told Manoj that he took his slippers. As the anecdote was retelling, Pankaj’s voice trembled as he tried not to cry.