On Saturday Aamir Khan and Kiran Rao have announced their separation after 15 years years of marital bliss. The much-in-love couple who made us believe in happily ever after parted ways and we are still not able to come to terms with it. Their friend Hajee Amin had revealed that friends tried to make them understand but apparently the couple were firm on their decision and have thought through this for a while now. The couple who is currently in Kargil during one of their live sessions revealed that their relationship might have changed but they are still a family.

And now days after his divorce announcement, Aamir Khan’s daughter from his first marriage Ira Khan was spotted along with her boyfriend Nupur Shikhare. The duo was seen holding hands as they went out shopping and social media was abuzz with photos and videos of the same. Take a look: 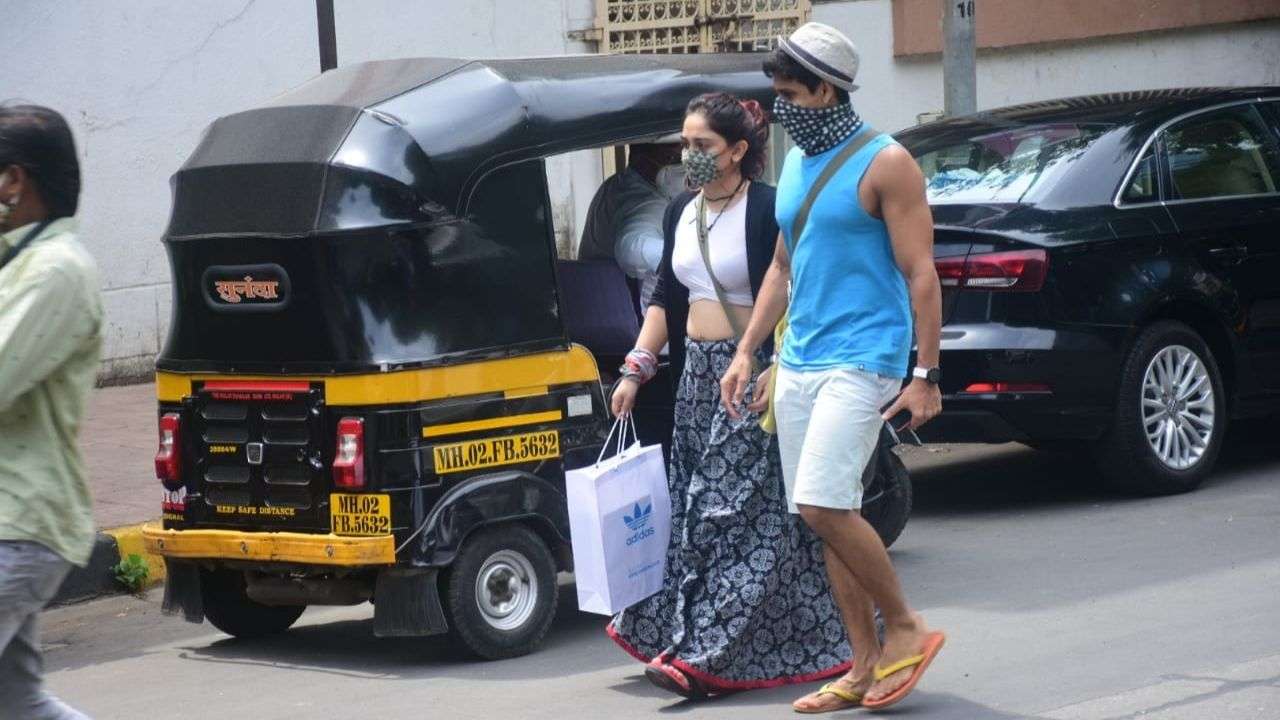 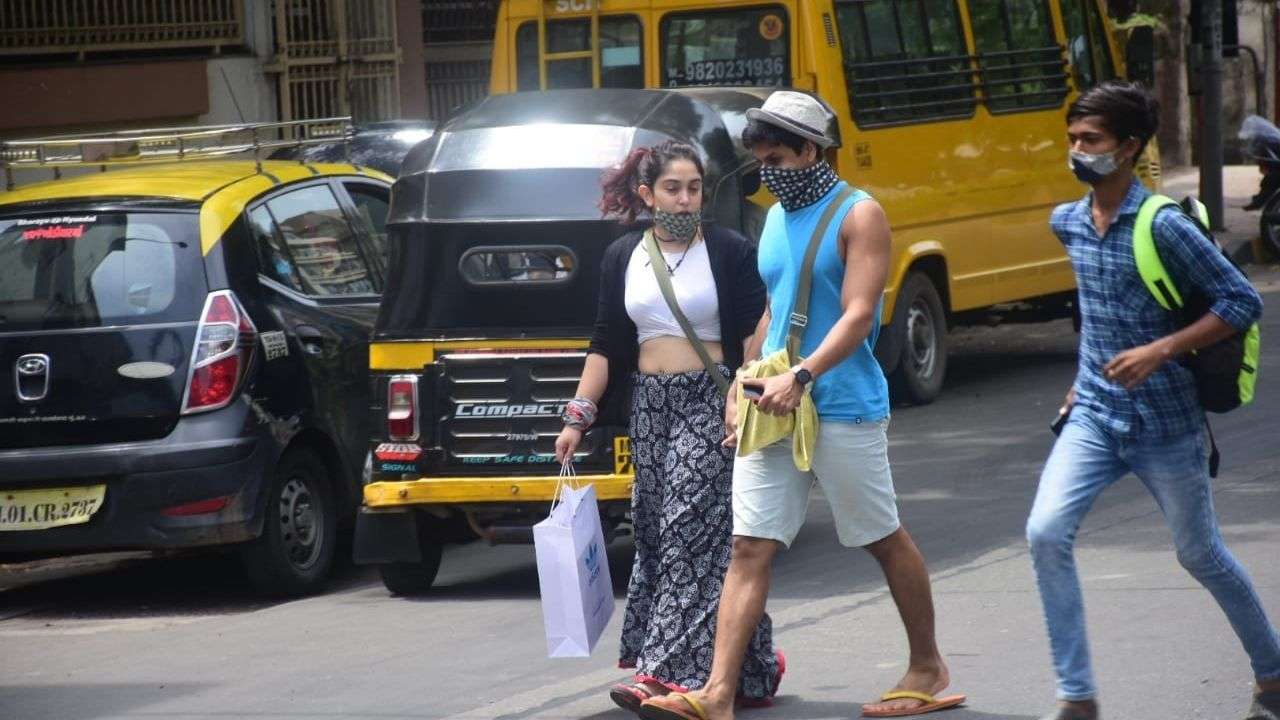 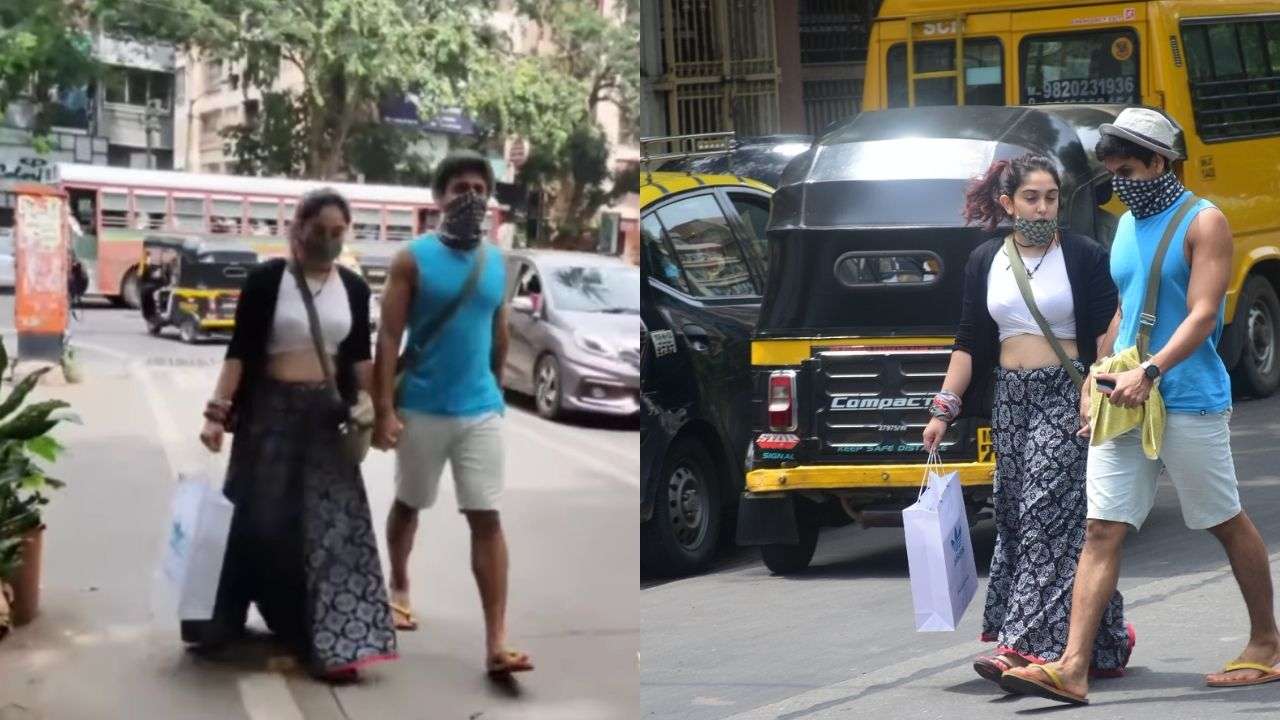 Ira Khan and Nupur Shikhare have been dating each other for quite a long time now. The couple never shies away from showering love on each other on social media. Earlier Ira had shared a video of their adorable moments and captioned it as, “You’re my anchor. #love #dreamboy #hashtags feel stupid.
I love you soo much, cutie!” Take a look:

Ira Khan and Nupur Shikhare look adorable together. Don’t they?