Bipasha Basu and Karan Singh Grover are one of the most loved couples of the Bollywood industry. The duo often gets spotted together for dinner outings. However, their recent dinner date with their parents sparked the pregnancy rumors as the actress was wearing an oversized dress. 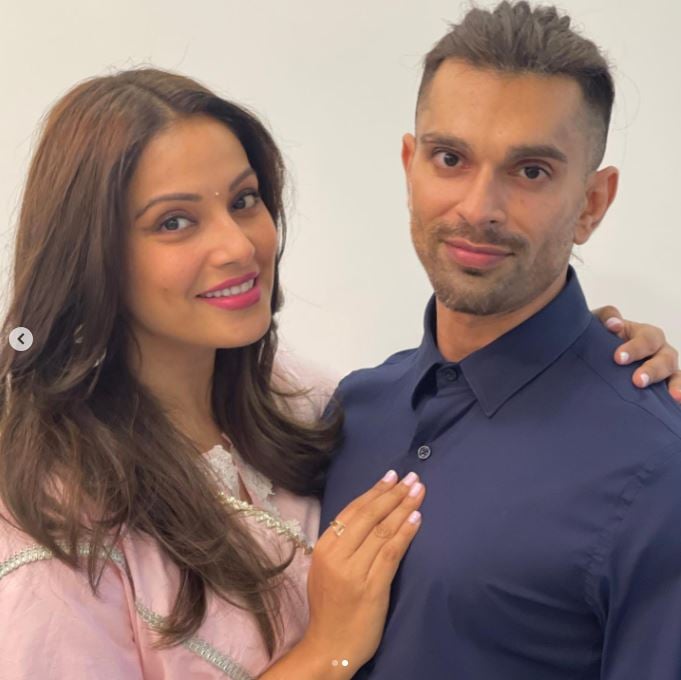 In the latest video posted by the paparazzi, the actress could be seen slaying in a pretty blue dress. The couple as usual looked adorable together and posed for the shutter bucks. Although, as soon as the video made its way to the internet the fans and followers started speculating that the couple is soon going to be parents.

“She is definitely pregnant,” commented one user. “Karan Singh Grover and Bipasha will be good parents to their child,” wrote another user. Some of the fans even started mentioning the glow on Bipasha’s face, “look at the pregnancy glow at Bipasha’s face”. 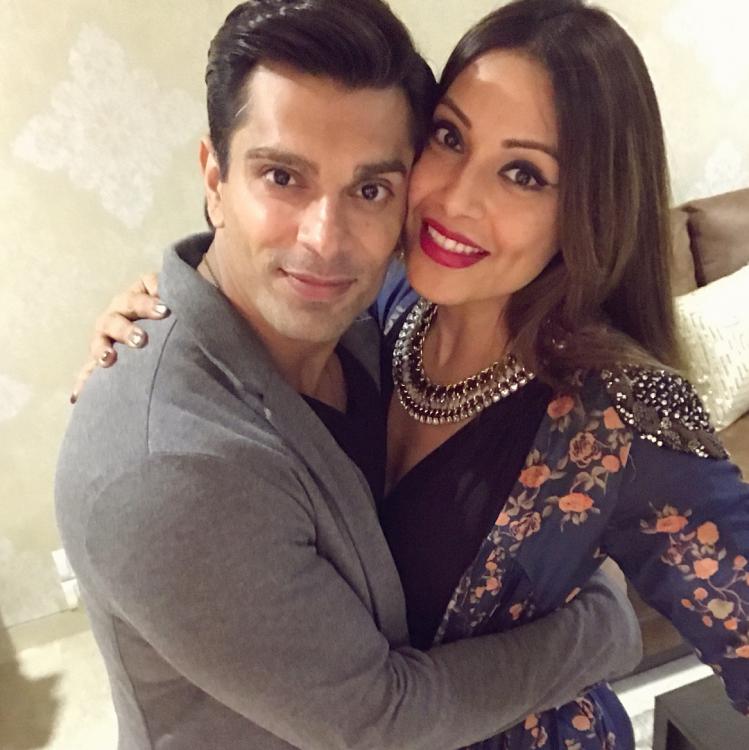 The news about Karan Singh Grover and Bipasha Basu becoming parents spread like a wildfire in no time. many news portals also declared that the actress is indeed pregnant and will be a mother soon. However, according to the latest reports, the news of Bipasha’s pregnancy is just another rumor. 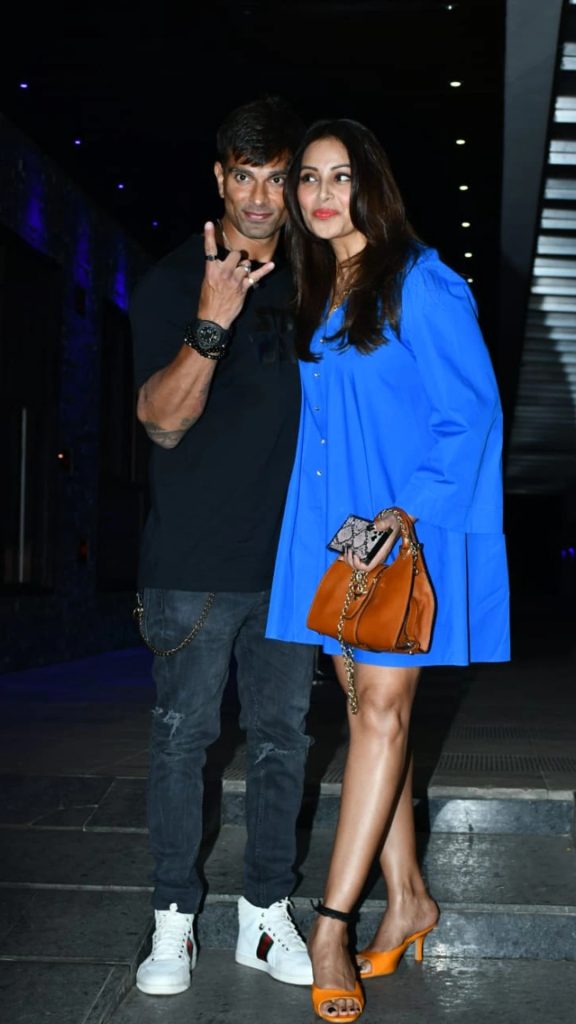 A source close to the couple has also confirmed that Bipasha is not pregnant and whenever the couple will decide to become parents they will announce it to the world. For the unversed, the Karan and Bipasha had tied the knot in the year 2016 following Bengali rituals and traditions.