Salman Khan Gets Bitten By A Snake, Actor’s Picture From The Hospital Is Going VIRAL; Deets Inside

It’s the birthday of the most powerful actor of Bollywood Salman Khan, but just a day before we got unfortunate news. Yes! The actor has shared saddening news that he had got bitten by a snake at his Panvel farmhouse. As soon as the news came out the fans and followers of the actor are worried and praying for the health of the actor. Some took to their social media platforms to wish ‘Get well soon’ to their favourite star. According to reports, Salman Khan was immediately admitted to MGM hospital at Kamothe for his treatment. After being hospitalized for 6 hours Salman was discharged and was driven to his farmhouse for complete rest. As the actor was admitted to the hospital, one picture of him resting on the hospital bed with his eyes closed is going viral on the internet. 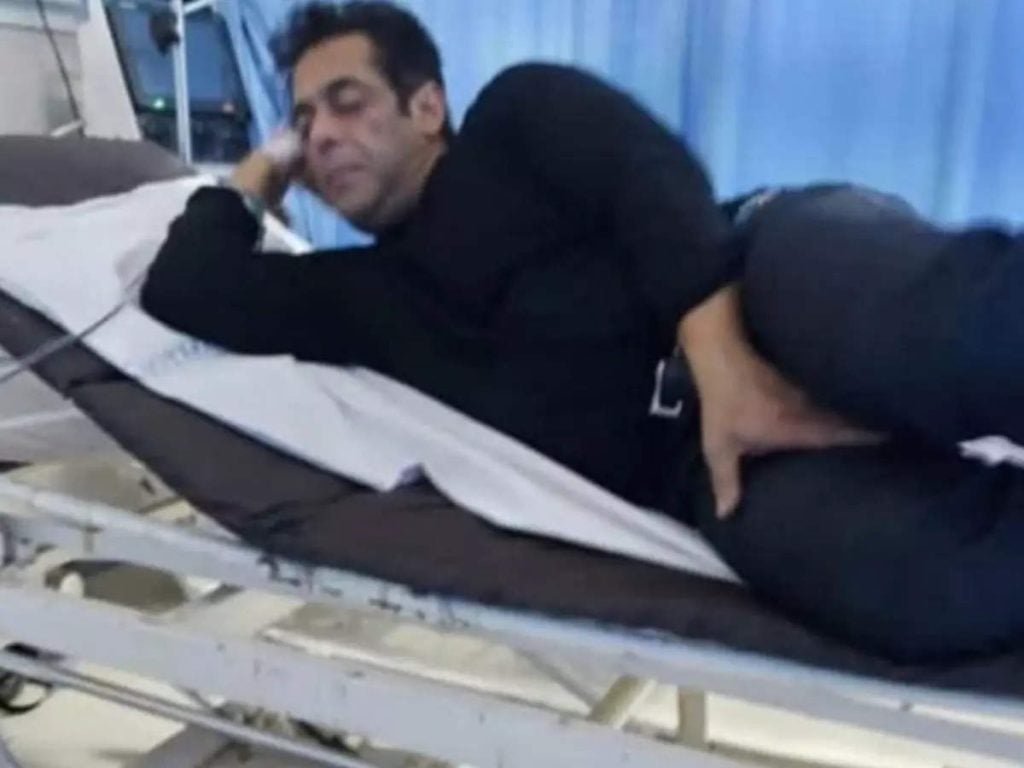 Now, the ‘Ek Tha Tiger’ has finally opened about the incident and revealed that he was bitten by the snake thrice, “A snake had entered my farmhouse, I took it outside using a stick. Gradually it reached onto my hand. I then grabbed it to release, which is when it bit me thrice. It was a kind of poisonous snake. I was hospitalized for 6 hours. I am fine now,” Salman was quoted saying to the paps. 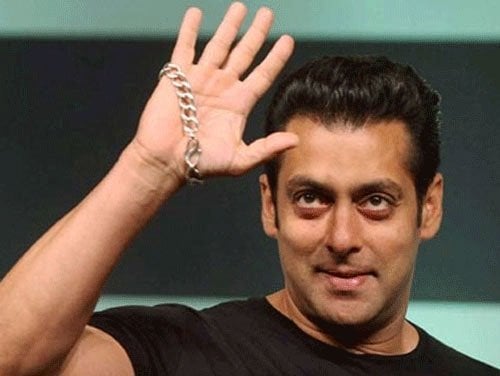 Salman Khan’s father Salim Khan also informed about the same, “Salman is doing fine. There is nothing to worry about. It happened early morning but he is fine now. It was a non-poisonous snake and it is obvious to find these creatures in forest areas. The doctor has prescribed a few medicines but otherwise, he is completely fine,” he said.

On the work front, Salman Khan is busy shooting for his upcoming film Tiger 3 along with Katrina Kaif. The movie will also star Emraan Hashmi this time. Salman Has even announced the sequel of Bajrangi Bhaijaan and revealed that it will be named as Pavan Putra Bhaijaan. Besides, Salman also confirmed working on the No Entry sequel and Sajid Nadiadwala’s Kabhi Eid Kabhi Diwali after completing the third installment of the Tiger franchise.