Bigg Boss 14 Runner-Up Rahul Vaidya To Tie The Knot With Girlfriend Disha Parmar, “It Will Definitely Happen In June”

Bigg Boss 14 ended with a bang on Sunday as Rubina Dilaik was announced the winner and Rahul Vaidya became the first runner-up of the season. In an interview, Singer Rahul Vaidya stated that he is hardly upset about losing the trophy. During his stint in Bigg Boss 14 house, the singer’s love life has been talk of the town. During one of the episodes, Rahul even proposed to Disha for marriage. While Rahul was waiting for Disha’s answer inside the house, his mom Geeta Vaidya announced their wedding. Now, that Rahul is finally out of the controversial house, he spoke about his wedding with Disha Parmar. 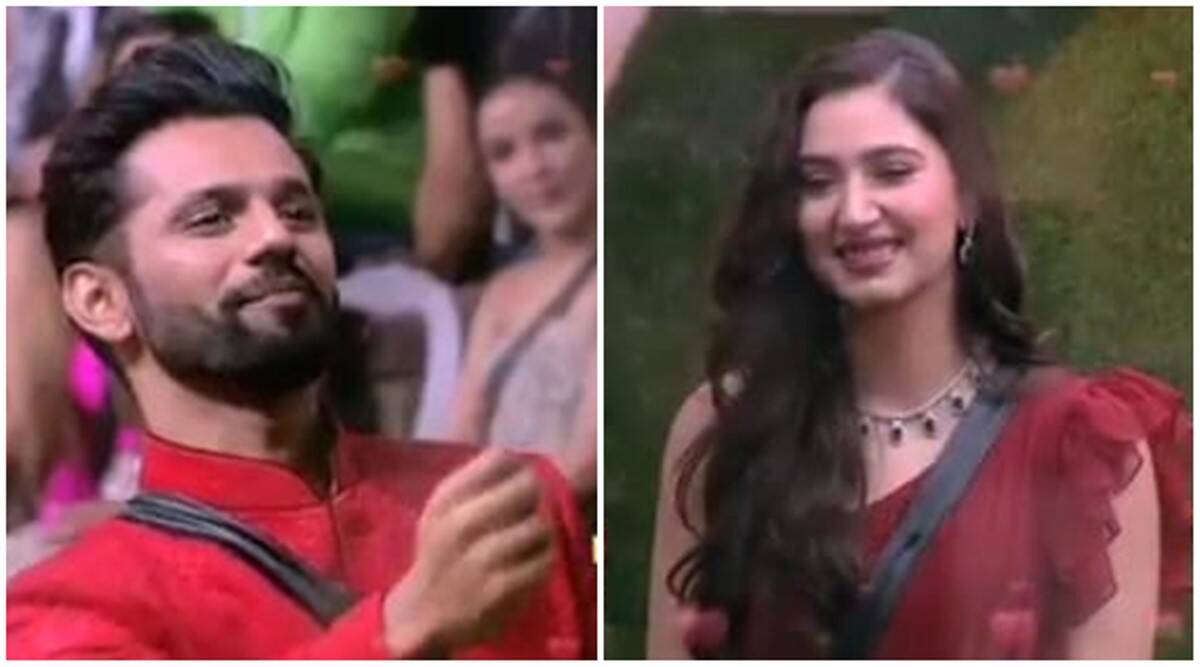 While reacting to his mother’s announcement about his wedding, Rahul Vaidya told Times Of India, “If my mother has said that the wedding will happen in June then definitely it has to be in June. My mom has left for home but Disha is still waiting outside for me and once we are together we will have a discussion about marriage. You all will be definitely come for the wedding and you will get to know.”

When asked about how he realized that he’s in love with Disha Parmar, he told the portal, “I realised each and every emotion and relationship when I was inside the house. I would remember the person who would cook food for me at my house to every bond, relation and friend inside the BB 14 house. I realised that there is this beautiful person, girl Disha in my life, why not marry her. So that’s why I proposed to her on national television. She had once told me that if someone ever proposes to me I want it to be grand, par itna special ho jaayega woh usse bhi nahi pata tha…”