Katrina Kaif-Vicky Kaushal FIRST wedding pics OUT! Exclusive, Have A Look At These Beautiful Pictures

Fans have been waiting for the wedding of Bollywood star couple Katrina Kaif and Vicky Kaushal for a long time and the couple has completely ended this wait of the fans. Katrina and Vicky Kaushal have tied the knot. The wedding rituals of the couple are going on in the 700-year-old Six Senses Fort Hotel in Rajasthan, in which both of them have kept high security keeping in mind their privacy. Katrina and Vicky wanted that not a single picture and video of their wedding and related rituals surfaced on social media. But some pictures of Vicky Kaushal and Katrina Kaif becoming husband and wife have come to the fore, which are now becoming quite viral among the fans.

The video of Jayamala’s ceremony at Vicky Kaushal and Katrina Kaif’s wedding has also surfaced, in which both are looking very beautiful. In this video, both of them can be seen standing under the Rajwada style pavilion for Jayamala and fireworks are happening around them, which is enough to make their moment special. During this, all their guests are seen standing down and blessing them. The most special thing about this video is its background music. 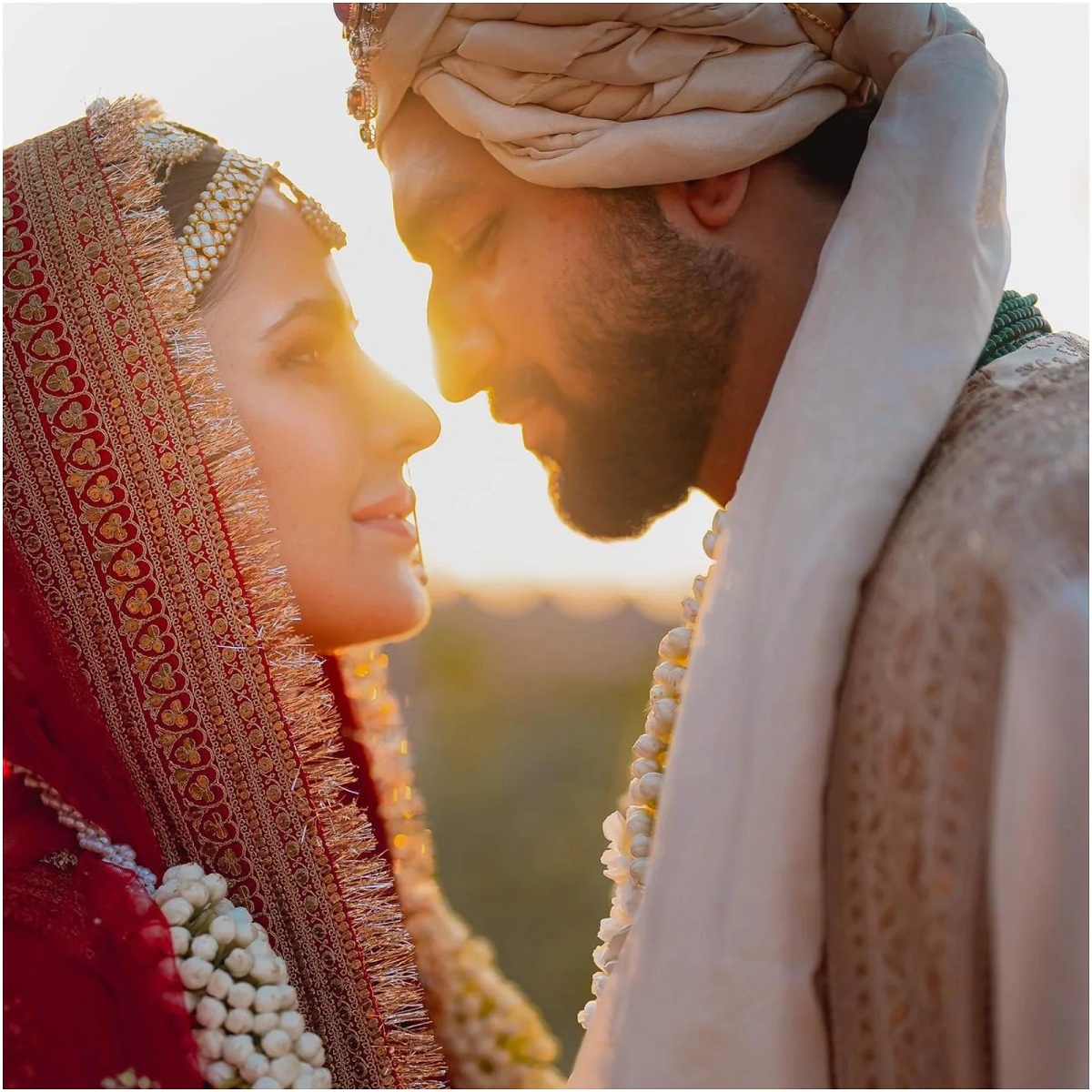 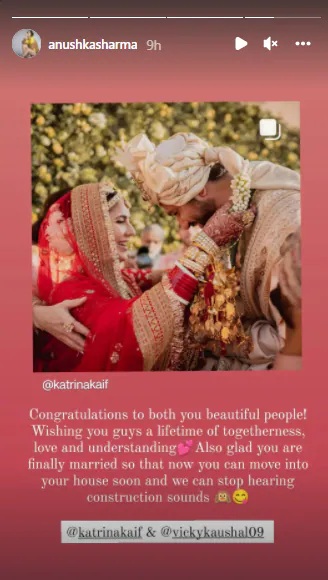 Vicky Kaushal and Katrina Kaif had made tight security arrangements at their wedding so that even the media people could not leak their picture. However, even in the midst of this tight security, he remembered the media person in his happiness. After the wedding, sweet laddoos were distributed to the media persons on behalf of the couple, whose pictures have also come to the fore.

Let us tell you that Katrina Kaif and Vicky Kaushal have invited 120 guests for their wedding. In such a situation, there are many people who are not present in the special time of both. It is believed that both of them are going to give a grand reception in Mumbai, so that they can share their happiness with their close ones.