Bigg Boss 13 Fame Asim Riaz Gets Trolled After He Takes Dig At Shehnaaz Gill, Netizens Says ‘Shame On You’

It seems that Punjabi actress and Bigg Boss 13 fame Shehnaaz Gill has been targeted several times after boyfriend Sidharth Shukla’s untimely death. After the sudden death of rising star Sidharth Shukla, the whole nation mourned his death and was shocked by the news. 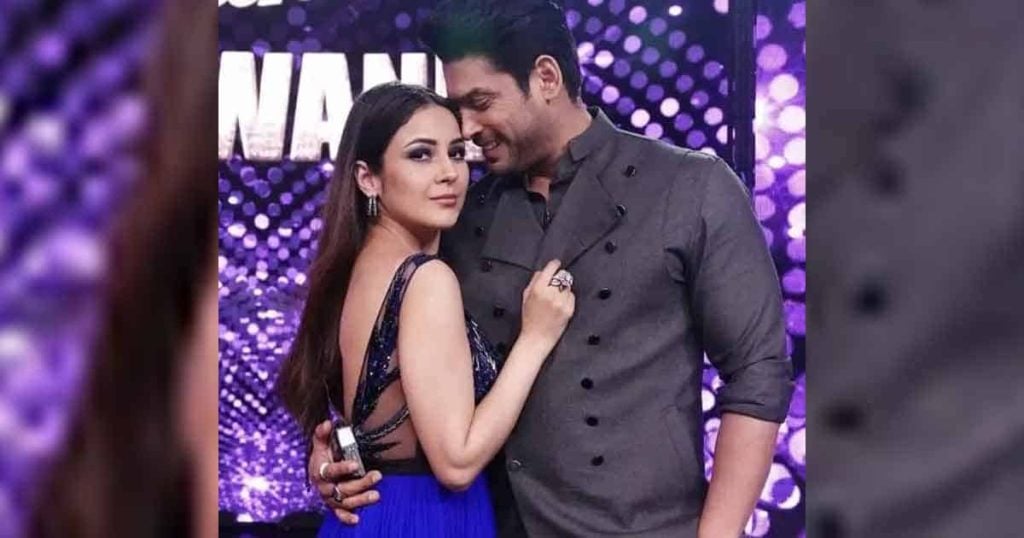 However, after months the loved and closed ones of the actor including Shehnaaz Gill are trying to get their life back on track. The diva was recently spotted at her manager Kaushal Joshi’s engagement party where she donned a black shimmery dress. But, it turned out that not everyone was happy to see her leading to a normal life. 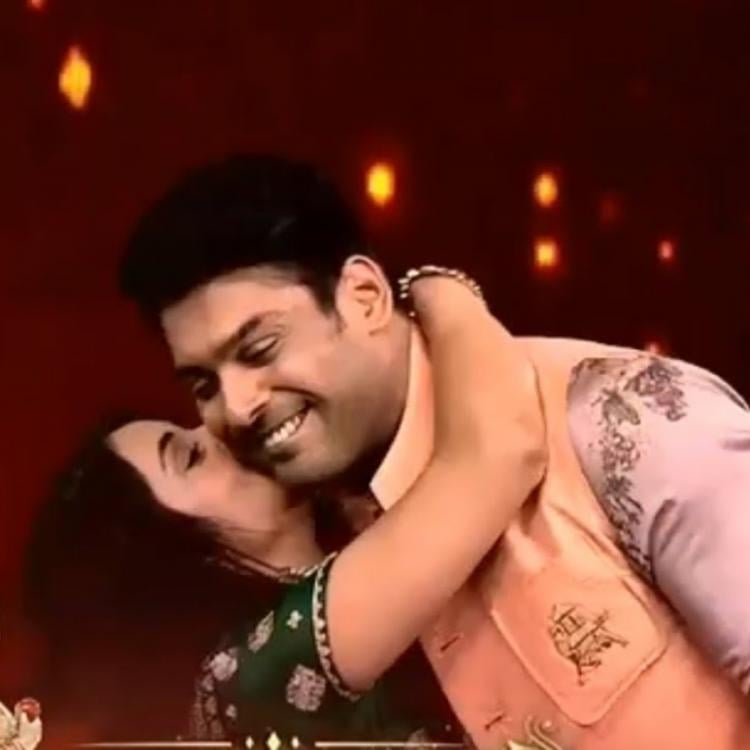 The actress was recently accused by her Bigg boss contestant Asim Riaz that she has forgotten Sidharth Shukla too soon. Actually, a video of Shehnaaz dancing on a Zingaat song at the party is going viral and Asim took a dig at the same video via his tweet. Without naming anyone or posting any video, Asim wrote, “Just saw few dancing clips … seriously people get over loved ones so soon Kya Baat kya baat..…. #Newworld.” 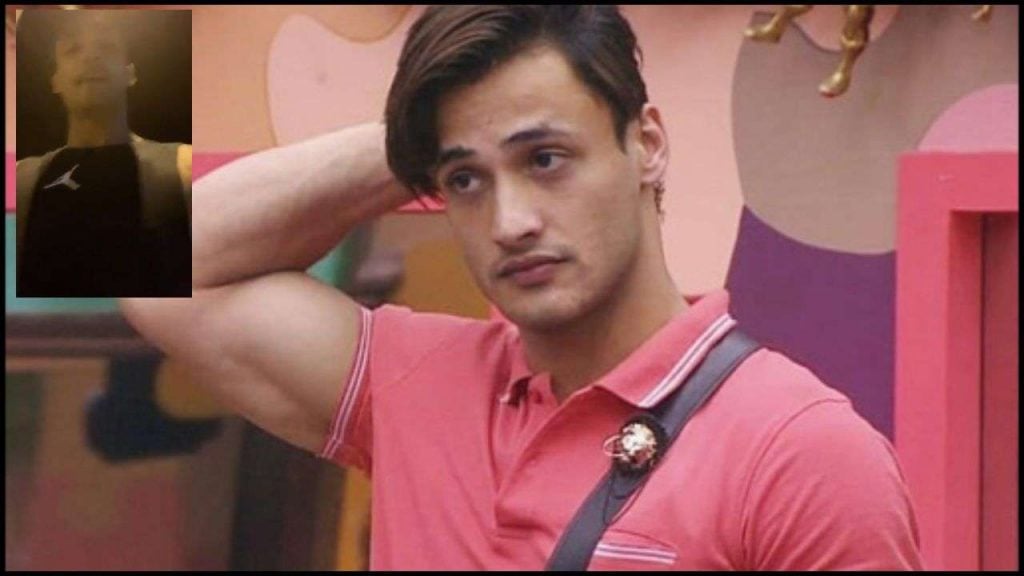 As soon as Asim wrote his tweet, the fans and followers of Sidharth Shukla and Shehnaaz Gill understood that it has been directed to Shehnaaz. The netizens immediately started schooling Asim that he should not judge others. Some users even said that Asim has no right to judge Shehnaaz or her relationship with Sidharth Shukla.

Shehnaaz Gill attended the engagement party of her manager and posed for the cameras with her industry friends such as Kashmera Shah, Monalisa, Paritosh Tripathi, and Giorgia Andriani, and others. Comedian Paritosh Tripathi dropped a picture with Shehnaaz, Kashmera, and others from the occasion. The Bigg Boss 13 looked absolutely stunning in a shimmery black cocktail dress.

In one of the videos, Shehnaaz can be seen dancing to ‘Zingaat’ song with others. She also performed the hook step of the song. Fans were excited to see Shehnaaz back in her cheerful self. A user wrote, “Finally got to see my baby.” Another said, “I feel so happy to see her getting back to her normal life.”