Malaika Arora and Arjun Kapoor are one of the most good-looking couples of B-town. The couple makes young hearts flutter whenever they step out with their sizzling chemistry and their social media PDA is something to watch out for. Although they share an age gap of 11 years their pictures oozes love and scream couple goals. The duo is a perfect example of a May-December romance. The two have been dating for quite a long time now and we can’t be more excited for them to announce their marriage. 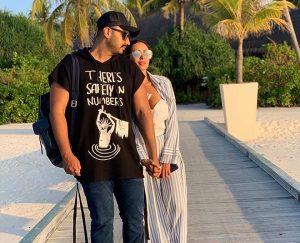 In a recent interview with Film Companion, Arjun Kapoor opened upon dating an older woman with a kid from an earlier marriage and said, “I don’t try and be overly talkative about my personal life, because I feel you should respect your partner, and there is a past there… And I’ve been in that situation where I’ve seen things pan out publicly and it’s not always very nice, because there are kids affected.” 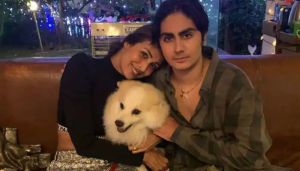 He had further added, “I try and keep a respectful boundary. I do what she’s comfortable with. And my career should not hinge on my relationship. So you have to create boundaries. I talk about it today because there is a certain respect and regard given to the relationship. We have given it time. I have tried to give it a certain amount of dignity by giving it space, and not having it be in your face.” 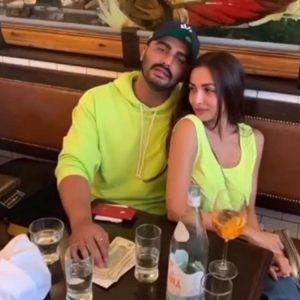 Last year Arjun had talked about his marriage plans with Malaika and had disclosed that he will never hide it but they are not thinking about it now. He had stated, “Not planned and not thought about it right now, but like I always say, I will not hide it”. 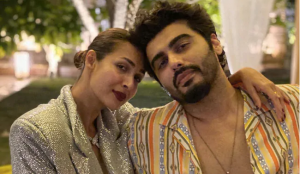 We wish Arjun Kapoor and Malaika Arora a blissful life ahead.